Are you a victim of “Porch Pirates?”: Protect your packages this holiday season

They’re called “Porch Pirates” and they can’t wait until your delivery arrives. They’re people who nab packages off front porches before anyone has the ch... 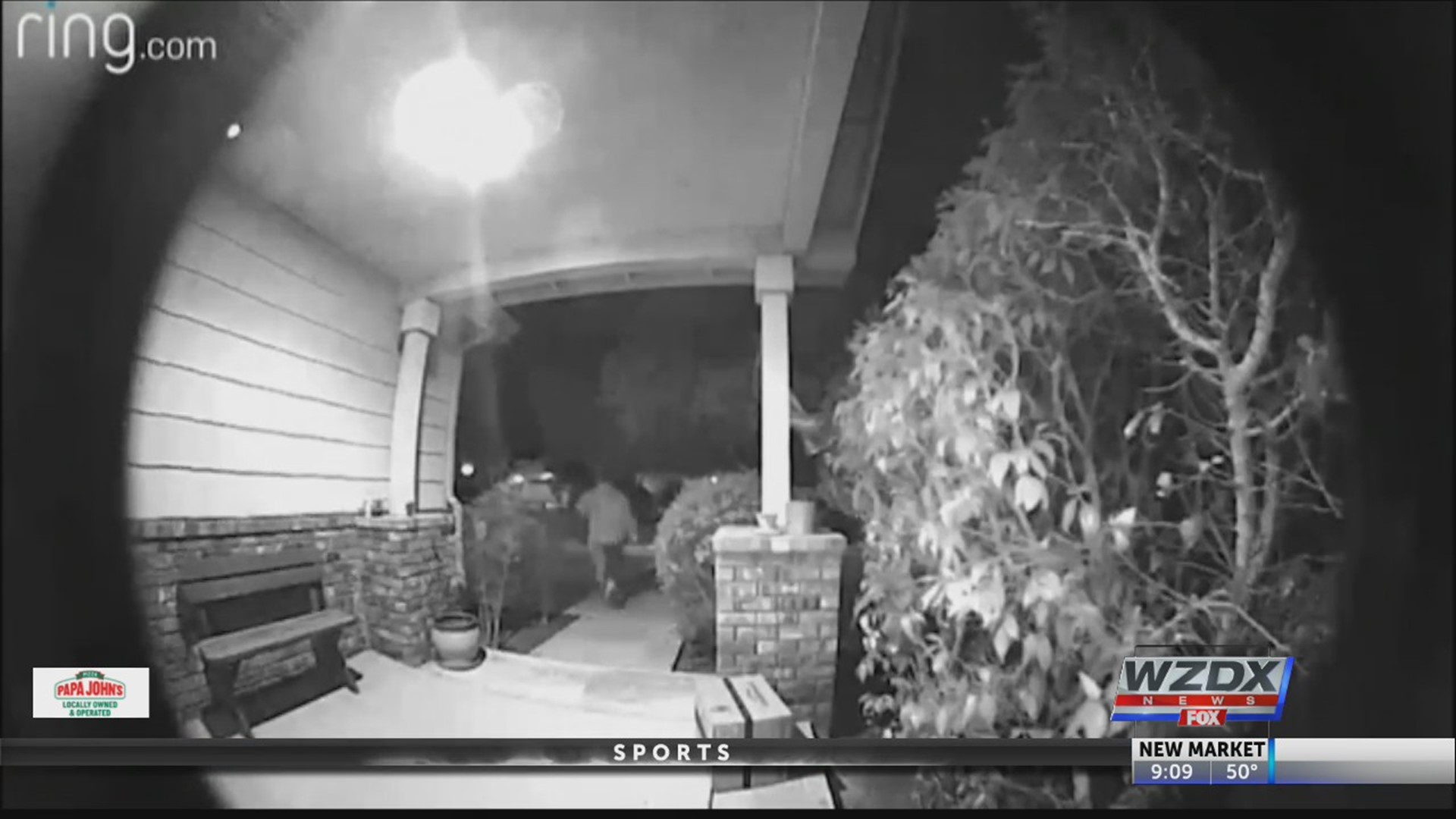 Ever get a confirmation that your package has been delivered, but it’s not on your doorstep when you get home?

More than 25 million Americans have their packages stolen right off their doorsteps by “porch pirates” each year– and people are trying just about anything to make sure they’re not one of them.

Everyone gets excited when you know your delivery has finally made it to your doorstep- but, what we told you that you might not be the only one who’s eager to open it?  It’s the holiday season and the numbers for online orders are the highest of the year. It’s time to make sure your packages are making it inside your home.

They’re called “Porch Pirates” and they can’t wait until your delivery arrives. They’re people who nab packages off of front porches before anyone has the chance to take them inside. Some have even been known to follow delivery vehicles closely in order to snatch packages fresh off the truck.

You might think that staying home on delivery day will prevent you from having you package stoles. But some, “porch pirates” grab them as soon as minutes after they’re placed on your step.

Some options for defense? When possible, always require a signature for the delivery of your packages with your carrier. If you’ve been hit multiple times, consider renting a USPS post office box, if you can– have it delivered to your office.

Most people have turned to installing cameras on their doorsteps, like the popular “Ring” cameras, and posting notices to deter skittish thieves, or at least catch them in the act. But, even with those precautions, police end up making  arrests in less than 10% of reported package theft cases.

A study by Ring reports 20% of homeowners fall victim to “porch pirates” each year– with the average cost per package at 140$.