Annual Rocket City Microthon is back: Locals run a short distance for a big cause

Merrimack Hall Performing Arts Center provides visual and performing arts classes for kids and adults with special needs, and all the money raised at the Microt... 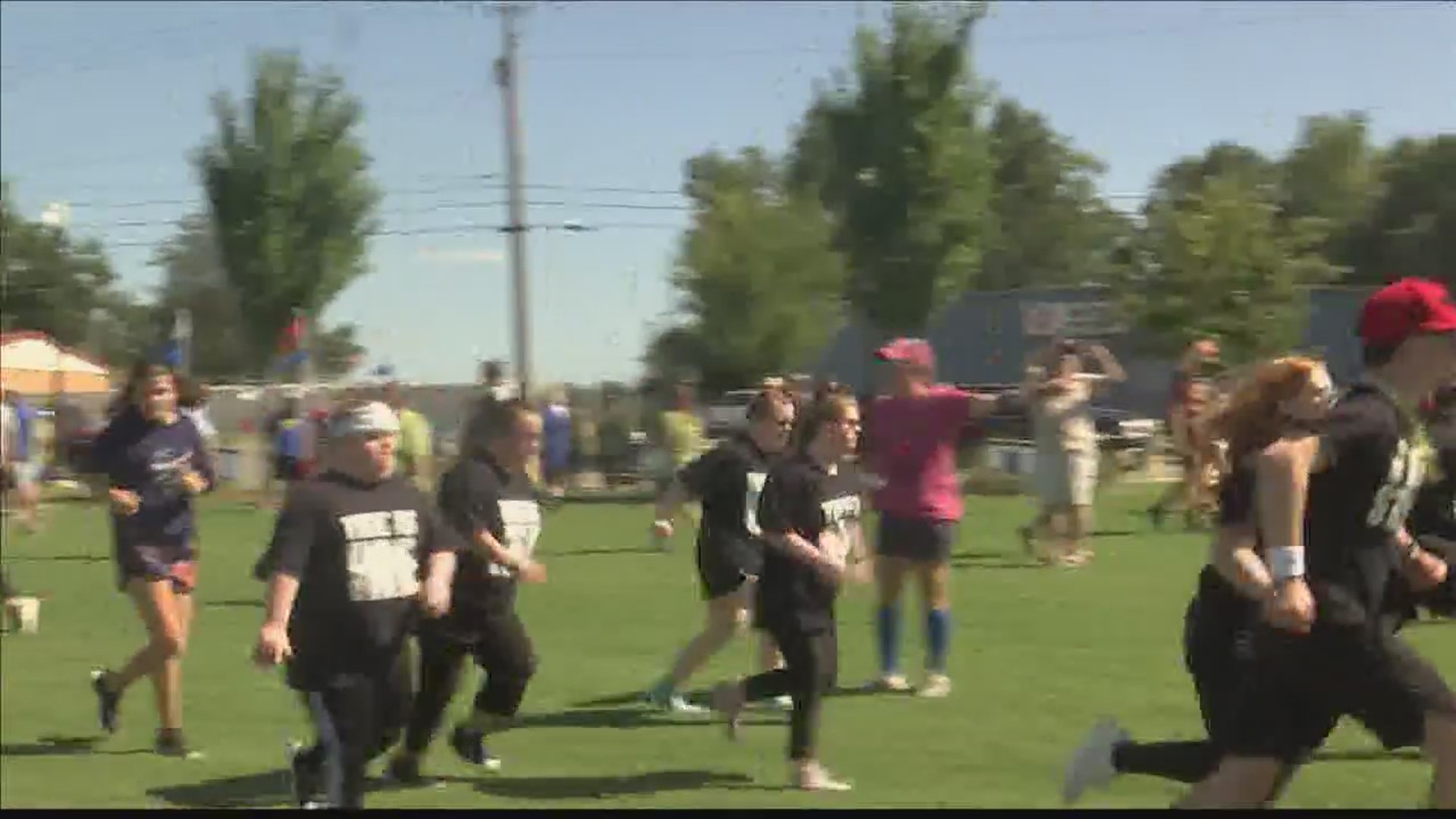 One-tenth of a mile. That’s the distance locals are running today.

It might not seem like much of a race, but the funds raised from the annual Rocket City Microthon have a bigger impact than you may know.

We caught up with Lesley Burnett, the Race Coordinator, she says that she’s confident that they’ll reach their fundraising goal with the help of the community. Burnett says, “I believe that we are going to see 20,000 dollars raised for Merrimack hall to provide summer arts camps.”

Merrimack Hall Performing Arts Center provides visual and performing arts classes for kids and adults with special needs, and all the money raised at the Microthon goes to them. Starting in 2008 with just one class of ten, the arts center now holds 23 classes for hundreds in the North Alabama area. Merrimack’s motto is, “Everyone deserves access to the arts”, and that’s exactly the message that they’re spreading today.

Their students put together a hip-hop routine to perform for the crowd at the race, which joined in at the end for a “flash mob”.

Chloe Brooks takes classes at Merrimack Hall and she was out there dancing her heart out during the performance. She says Merrimack gives her a place to do what she loves. “I just did a nice little dance. The people at Merrimack are super nice and it’s awesome for people with special needs… and that’s like my favorite place to be, and it’s lots of fun,” says Chloe.

Her older brother, Cory, started taking classes after seeing how much his sister loved it. He has this advice for anyone who might be thinking about joining them: “Just come in and try it. If at first you’re not comfortable, just come for a couple or times. Just being there, you’ll get used to it. We always welcome anyone to come and see us and join in. It’s always a great time,” says Cory Brooks.