Ambulance bills: Why they’re so high and what you can do about it

(KARE11) – A ride in an ambulance can be notoriously expensive, but sometimes it’s a necessary evil when you’re having a health crisis. To fig... 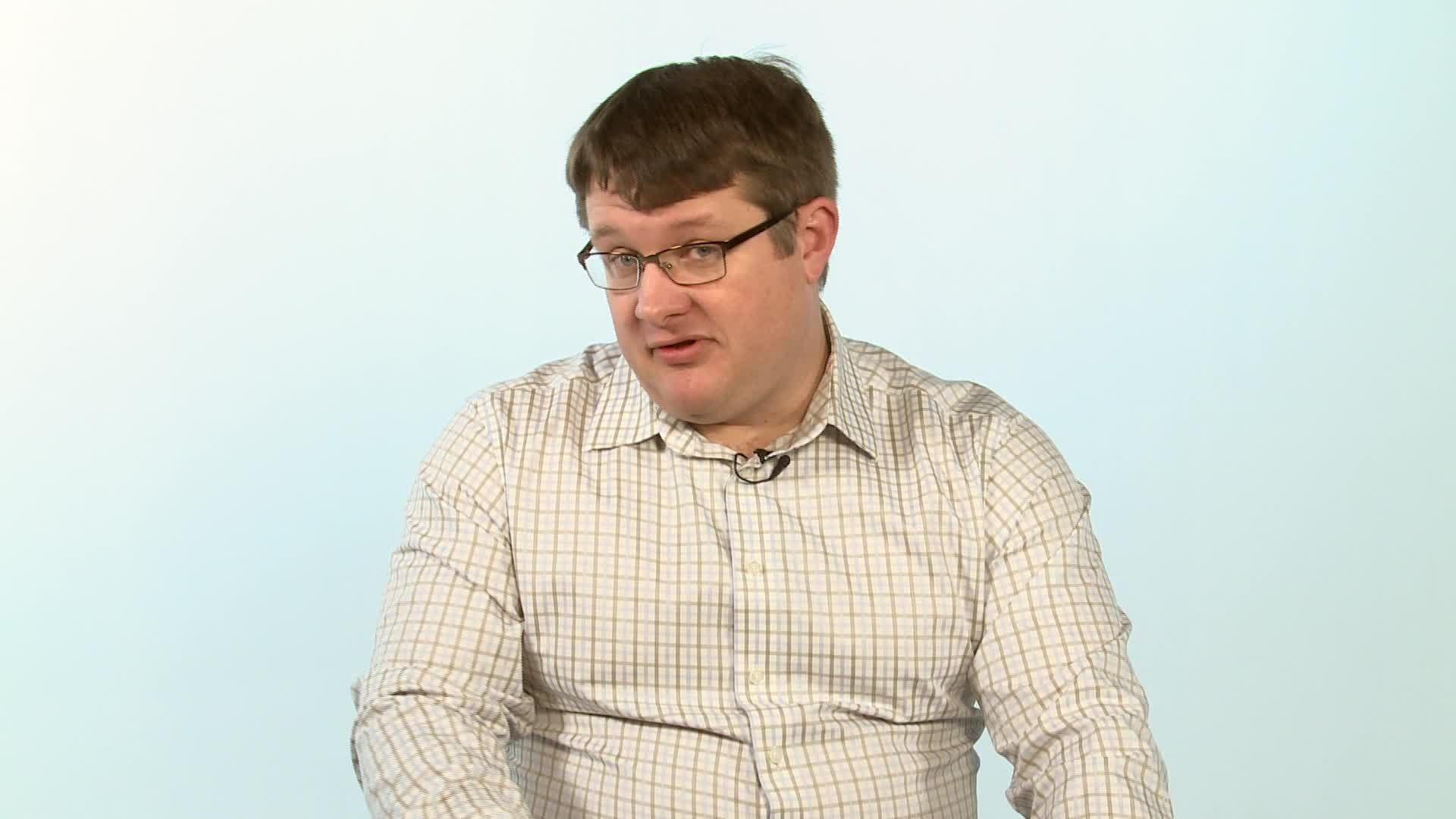 (KARE11) – A ride in an ambulance can be notoriously expensive, but sometimes it’s a necessary evil when you’re having a health crisis.

To figure out how to deal with ambulance bills, we first have to understand how they bill.

Typically there are two parts to an ambulance bill, according to our Health Care Hacker, Jonathon Hess from Athos Health.

First, there’s a fee for the initial pick-up. With ground transport, this can vary from approximately $500 to $1,000. For an air ambulance, you could be looking at tens of thousands of dollars.

Secondly, there’s a per-mile charge. For driving, this is typically between $10-$30. But if you’re in the air, this can be several hundred dollars for every mile.

These rides can clearly get expensive, but a lot of medical procedures are expensive. Why is this one so notorious?

It’s because most ambulance companies don’t have contracts with insurers. There’s no network, so they’re inherently out-of-network.

The exception to this: If you have Medicare, and you call an ambulance for an emergency, it’s generally going to be covered.

But for those of us with commercial insurance, here’s how it usually works.

The ambulance company bills the full amount. For the purposes of this example, let’s say it’s $1,000.

First, the insurance company will pay what they call “usual and customary rates.” What are those? Uh… there’s no real definition. So they make something up. Let’s say in this hypothetical case, they pay $400.

Then the ambulance company still wants an additional $600, and they don’t have a contract with your insurer. In a process called “balance billing,” that $600 becomes your responsibility.

If you haven’t yet hit your deductible for the year, the $400 that your insurance company “covers” could also end up on your shoulders, as you pay down your deductible. So you could end up with the full $1,000 bill.

What you can do about it

OK, so you got the big ambulance bill. What do you do about it?

Call that number – and if you don’t see that message on your EOB, call the insurance company anyway.

They may be able to set up a one-time contract with the ambulance company that will reduce what you have to pay. Even if they can’t do this, ask if there’s anything else they can do. If you can show that you were facing an emergency, they may still cover more of the bill.

If that doesn’t work, call the ambulance company and try to negotiate. If you’re willing to make a lump sum payment and settle the debt right away, they may reduce it. If you don’t have the capacity to do that, you could also offer to go on a payment plan.

No matter which solution you seek out, it’s important to get out ahead of an ambulance bill. If you use an ambulance, know that it’s going to be expensive. The sooner you call your insurance company or the ambulance company and begin to problem solve, the better off you’ll be.