Alabama's Equal Pay Bill has been signed into law by Governor Kay Ivey. 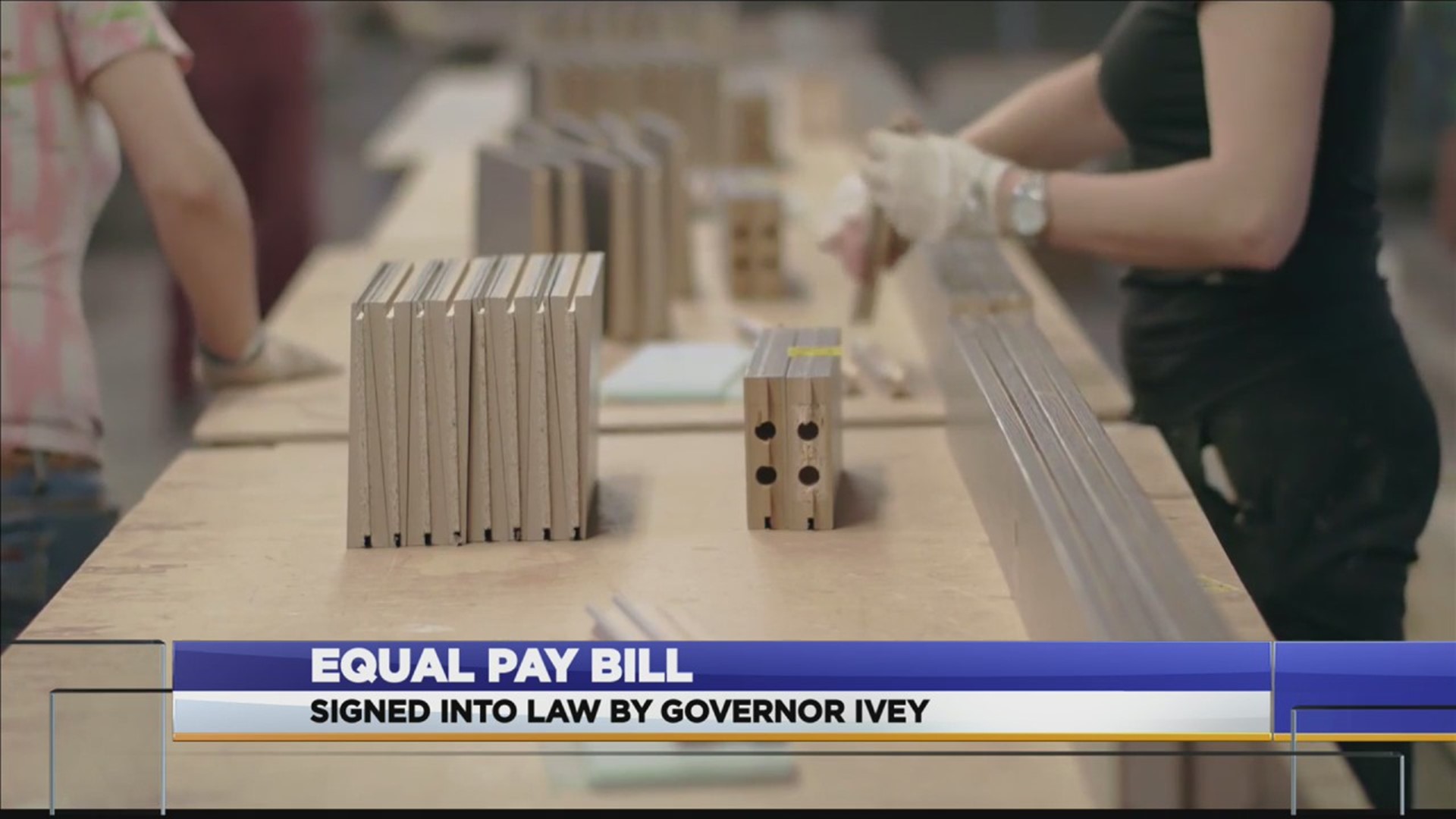 Alabama’s Equal Pay Bill was signed into law by Governor Kay Ivey on the last day of the 2019 Legislative Session.

The bill passed the Alabama State Senate on May 30 with unanimous approval. The legislation prohibits an employer from paying any of its employees at lower rates than those paid to employees of the opposite sex for substantially similar work. It also received unanimous approval by the State House.