As we approach the holiday season, you can expect to see more drivers on the road. Law enforcement across the state are warning drivers about drowsy driving. Re... 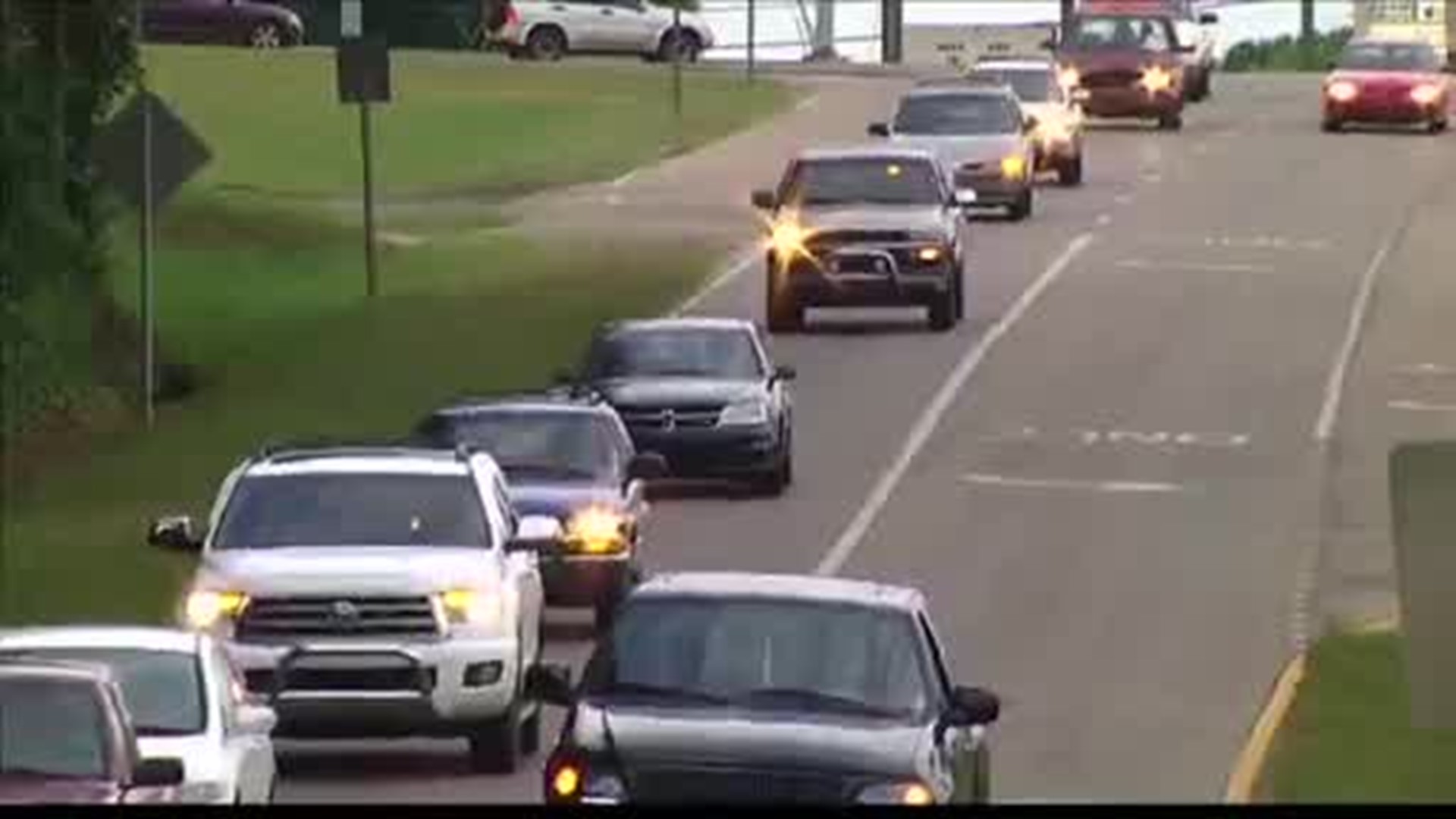 As we approach the holiday season, you can expect to see more drivers on the road. Law enforcement across the state are warning drivers about drowsy driving. Reporter Lydia Nusbaum spoke with two moms who lost their sons in a drowsy driving crash.

“Well you know your typical 21 one year old. Like to have fun. He was a social butterfly” said Carolyn Tyus who expected to see her son come home in May of 2008.

But he was hit by a drunk driver.

“He was going through a green light and the young man went through a 25 at 75.”

Tyus has a similar story to Shelia Faulkner whose son also died in a car crash caused by a driver who was sleepy.

“I miss him every day, but during the holidays makes it worse,” Faulkner said.

Both the mothers, law enforcement, and prosecutors encouraged the public on Tuesday to not sleep or be impaired while driving. Between 2013 and 2017, more than 4,000 people in the U.S. were killed in car crashes because drivers were too sleepy to drive, according to state prosecutors.

In past years state lawmakers considered legislation that would increase penalties for those who are drowsy and driving, but Berry Matoson, a member of the Alabama District Attorney’s Association, says it becomes difficult to prove in court.

“That’s why we are choosing to focus on the prevention and education at this time,” said Matson. They suggest scheduling breaks every 100 miles and avoiding certain medications to reduce the risk of drowsy driving.