MONTGOMERY, Ala. (WIAT) — Nearly 4,000 people are in Montgomery this week to attend the Air Force Information Technology and Cyberpower Conference. The co... 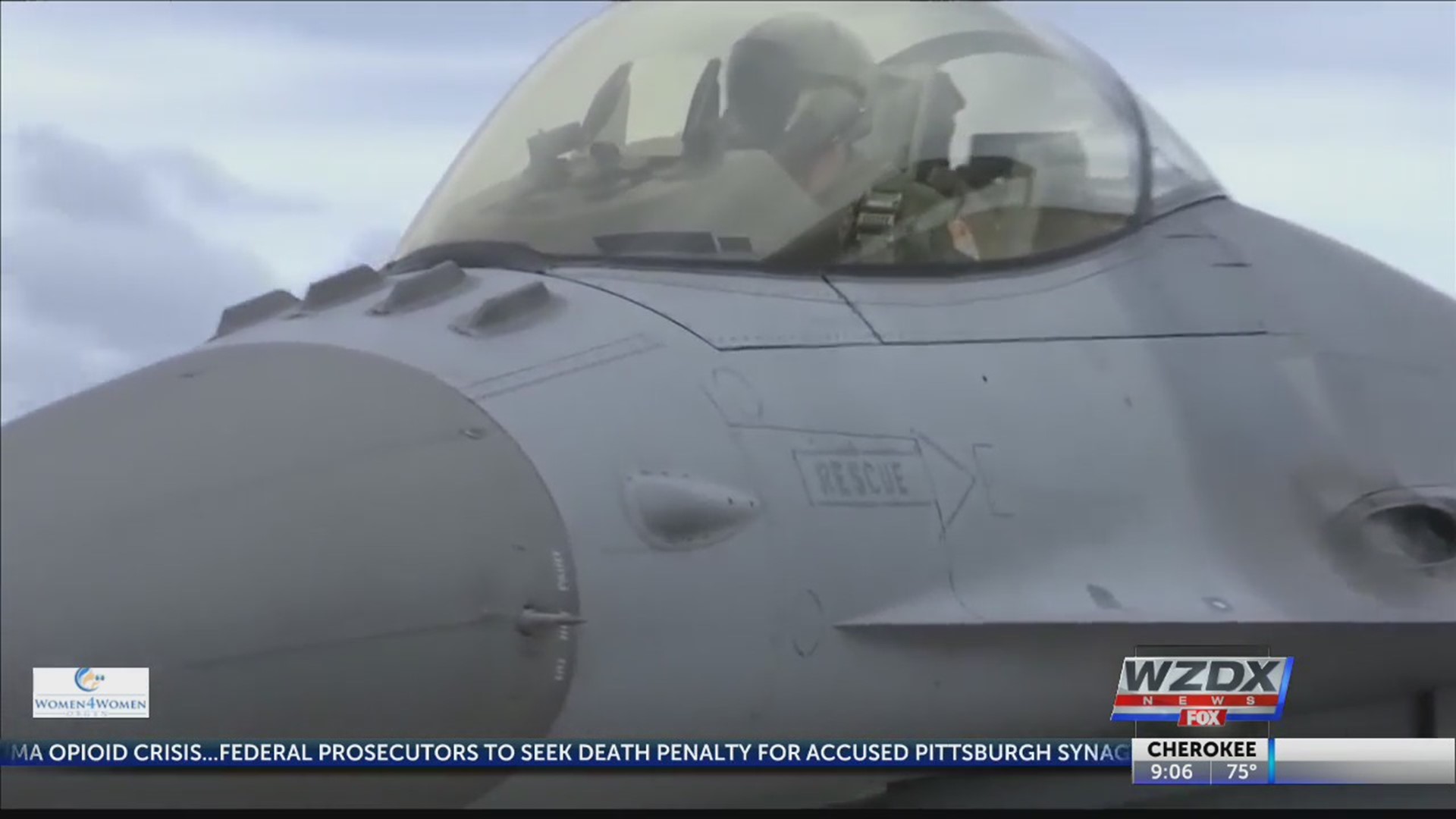 MONTGOMERY, Ala. (WIAT) — Nearly 4,000 people are in Montgomery this week to attend the Air Force Information Technology and Cyberpower Conference.

The conference began in 1983 as the Air Force Small Computer Conference. Since then, AFITC has served as a forum to bring together Air Force IT and Cyber users, developers and managers on all matters related to cyber security.

“We must always be vigilant of the changes in cyber security, especially among those that would use it for harm,” Ivey said.

The SOC is just a small part of the cyber security conversation. Ivey said the rest of the country could take a lesson from Alabama’s center.

Military leaders say the battle they’re fighting today is invisible because in the traditional battle, you can see the enemy, but in the cyber world, you can’t.

“In our everyday life cyber is central to everything we do, it’s connecting your cell phone to the rest of the world,” said Brian McGuire of Air University.

McGuire said the idea of cyber security can be summed up into one word: protection.

“As you’ve seen there are so many different stories about difference hacks that have occurred, and it’s beneficial to us as a militarily to lean what industries have done to improve and protect against those different actors,” he said.

The conference will run through Wednesday in Montgomery.