MONTGOMERY, Ala. (AP) — Gov. Kay Ivey on Friday named former attorney general Charles Graddick as the new director of the Alabama Board of Pardons and Paroles. ... 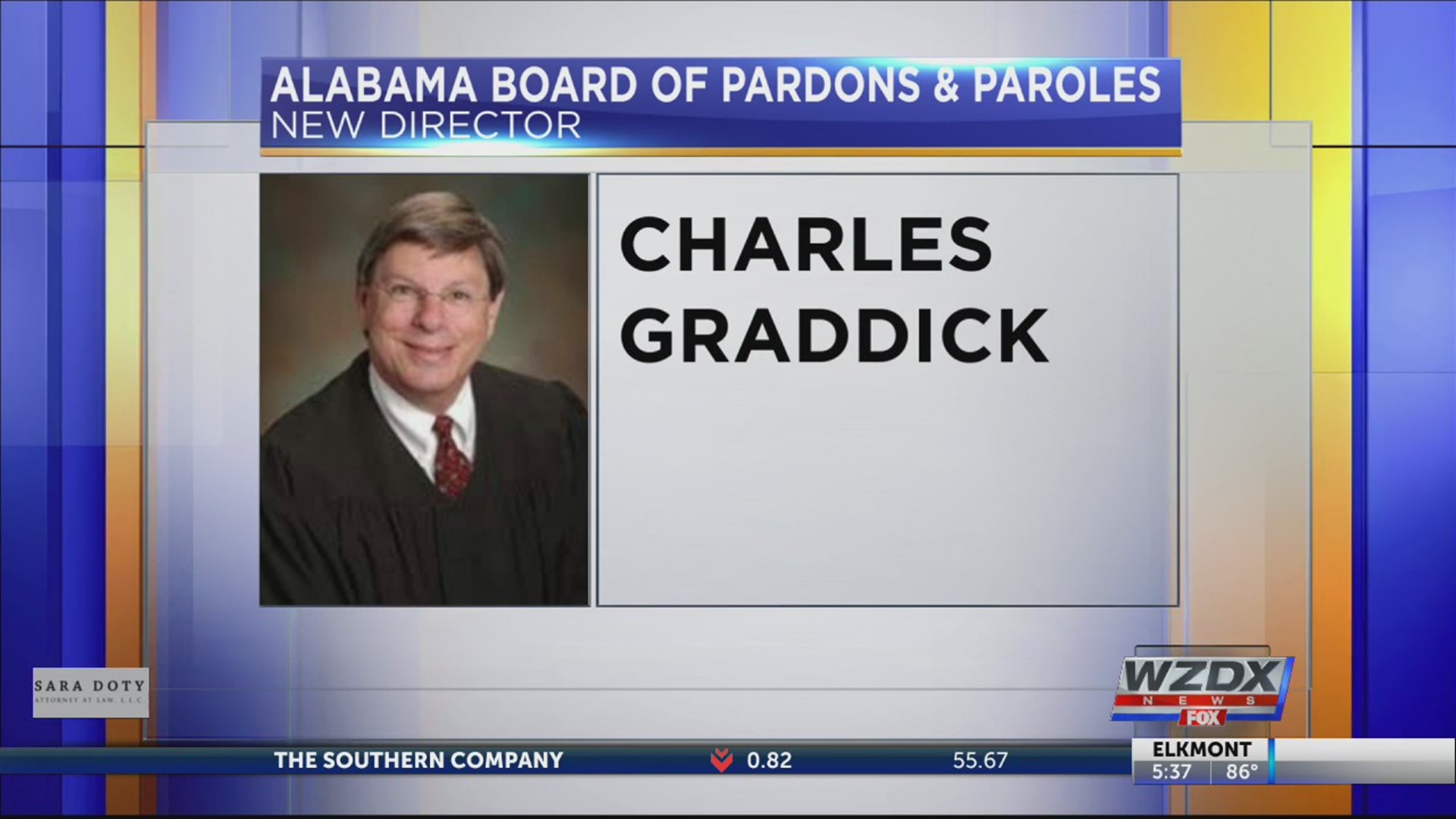 MONTGOMERY, Ala. (AP) — Gov. Kay Ivey on Friday named former attorney general Charles Graddick as the new director of the Alabama Board of Pardons and Paroles.

Ivey made the appointment under a new state law she sought that gives her the authority to appoint the director. Graddick will replace current director Eddie Cook in September.

Graddick is a former two-term Alabama attorney general and a former circuit judge in Mobile County. Ivey said in a statement that Graddick has dedicated his life to “serving the people of Alabama and protecting the law.”

“I am proud to have someone of Judge Graddick’s experience and caliber at the helm of this board,” the governor said in a statement. “Public safety is paramount.”

Graddick said his first goal is to identify the strengths and weaknesses of the parole board’s operation and make necessary improvements.

“I am honored to lead these efforts as director. Serving in this capacity, I hope to leave Alabama a safer place to live and raise a family,” Graddick said.

As attorney general, Graddick clashed with board members in 1981 over the “irresponsible parole” of an inmate convicted of murders in Alabama and Georgia. Graddick threatened to sue the board after the inmate was paroled after nine years to go serve his sentence in Georgia. The board then reversed its decision.

In recent months, Ivey and Alabama Attorney General Steve Marshall have openly criticized the state parole board. They successfully pushed legislation in the most recent legislative session to give the governor more control over the board by making the director a gubernatorial appointee.

Ivey’s office said Graddick will take over the position on Sept 1, the same day the new law takes effect.

During his political career, Graddick played a part in one of the most notable gubernatorial races in the state’s history.

Saturday is the one-year anniversary that a man on parole murdered two elderly women and a child. It led to the shake-up of the parole board.

The attorney for the victims’ families sent WZDX News the following statement in response to Ivey’s pick to head the parole board.

Birmingham attorney Tommy James of Tommy James Law represents the families of Colton Lee, Marie Martin and Martha Reliford, the victims who were brutally murdered one year ago in Guntersville by parolee Jimmy O’Neal Spencer. Mr. James represents crime victims and others across the state who have been injured or killed as a result of wrongdoing by state officials, state agencies and others.

“It has been a year since parolee Jimmy O’Neal Spencer brutally murdered Colton, Marie and Martha. These losses have been devastating to their families,” James said. “While these shocking murders directly led to laws that strengthen the parole system in Alabama, that is little consolation for these families. They hope that these laws will prevent future tragedies. Please continue to keep these families in your thoughts and prayers, especially during this most difficult time.”

“Charlie Graddick will be an excellent Executive Director of the Alabama Board of Pardons and Paroles. He has served this State as a District Attorney, as the Attorney General and as a Circuit Judge. Governor Ivey made a home run pick in appointing Judge Graddick to this post,” James said. “He is the perfect choice to implement the much needed changes that are being put in place as a result of the Jimmy Spencer tragedies. I am confident that Judge Graddick will ensure that justice is done on behalf of victims and their families.”

Tune in to WZDX News Saturday to hear from Attorney Tommy James. 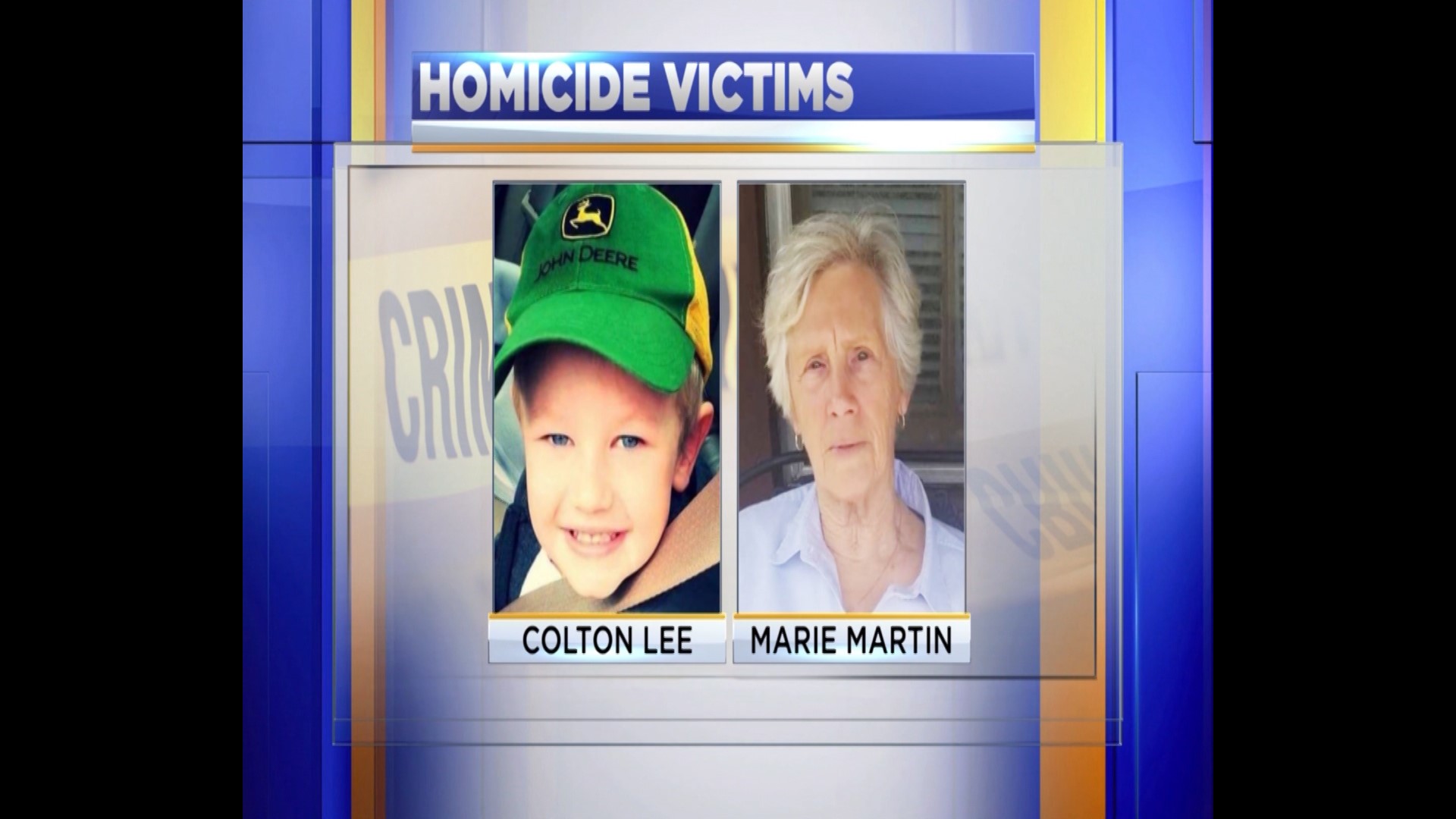