CENTRAL ALABAMA (WIAT) — On Sunday, Sept. 1, gas prices will be going up around Alabama because of the gasoline tax increase the Alabama legislature passe... 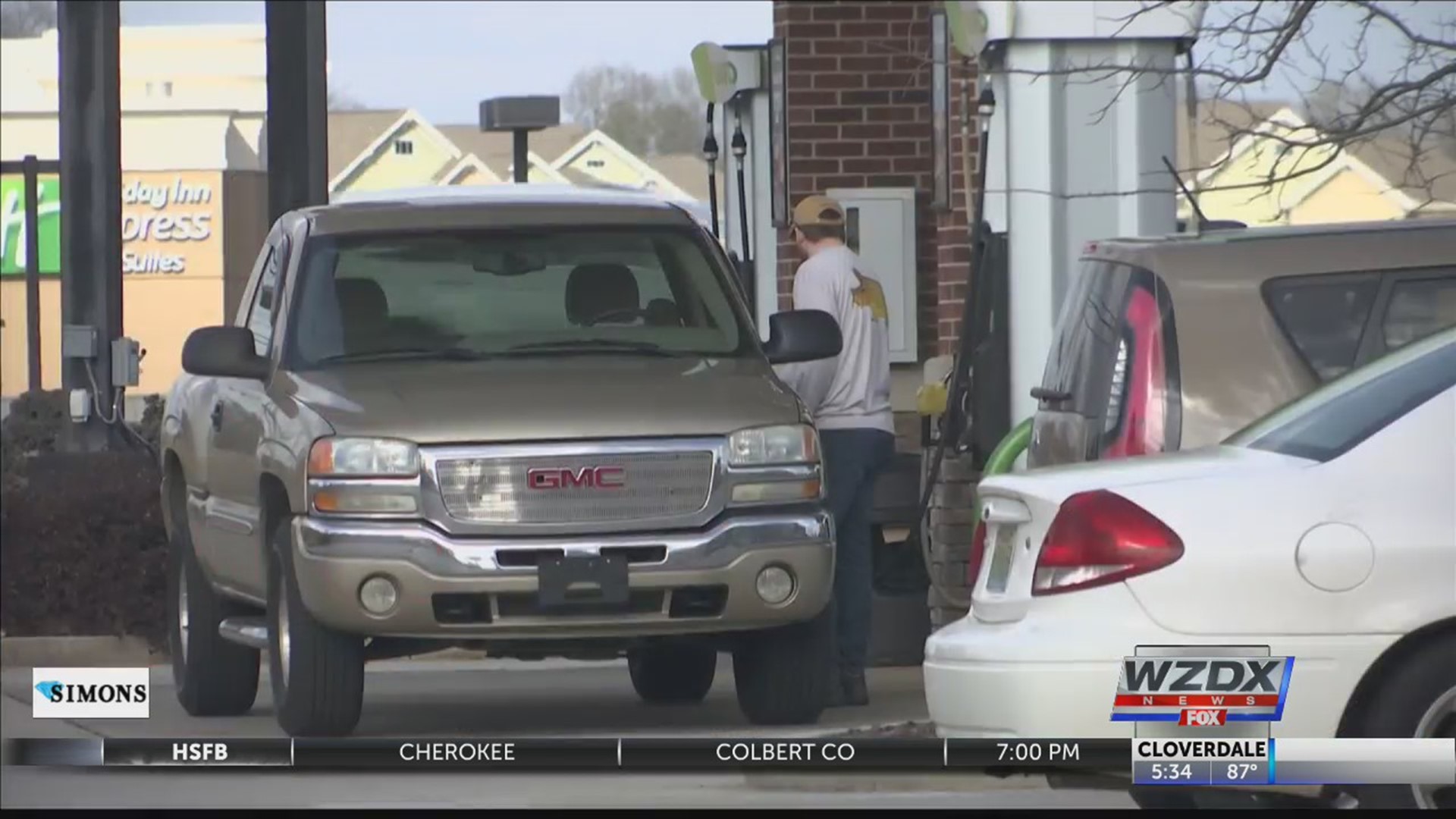 CENTRAL ALABAMA (WIAT) — On Sunday, Sept. 1, gas prices will be going up around Alabama because of the gasoline tax increase the Alabama legislature passed earlier this year.

The gas tax will amount to an extra six cents per gallon and some of the proceeds will go towards road repairs. Cities around the state are making plans as to how the money will be allocated.

Adamsville Mayor Pam Palmer tells us her city will get almost $27,000. While she says that’s not even enough money to fully repair a single road, every penny helps.

Palmer explained, “It’s not a magic wand and it’s not enough to pave one road. One small road we paved a couple years ago cost over a quarter of a million dollars so $26,000 almost $27,000 is not enough to do anything like that;  however, it’s enough to get a start and as long as we put some city funding with it I believe we can get these roads resurfaced.”

Others cities will finalize their plans this week on how to allocate their share of the gas tax. The new tax takes effect on September 1. The gas tax will increase again by two cents next year, and an additional two cents in 2021.