Alabama’s near-total abortion ban will remain blocked by a federal judge. The attorney general’s office confirmed the state is not appealing the Oct... 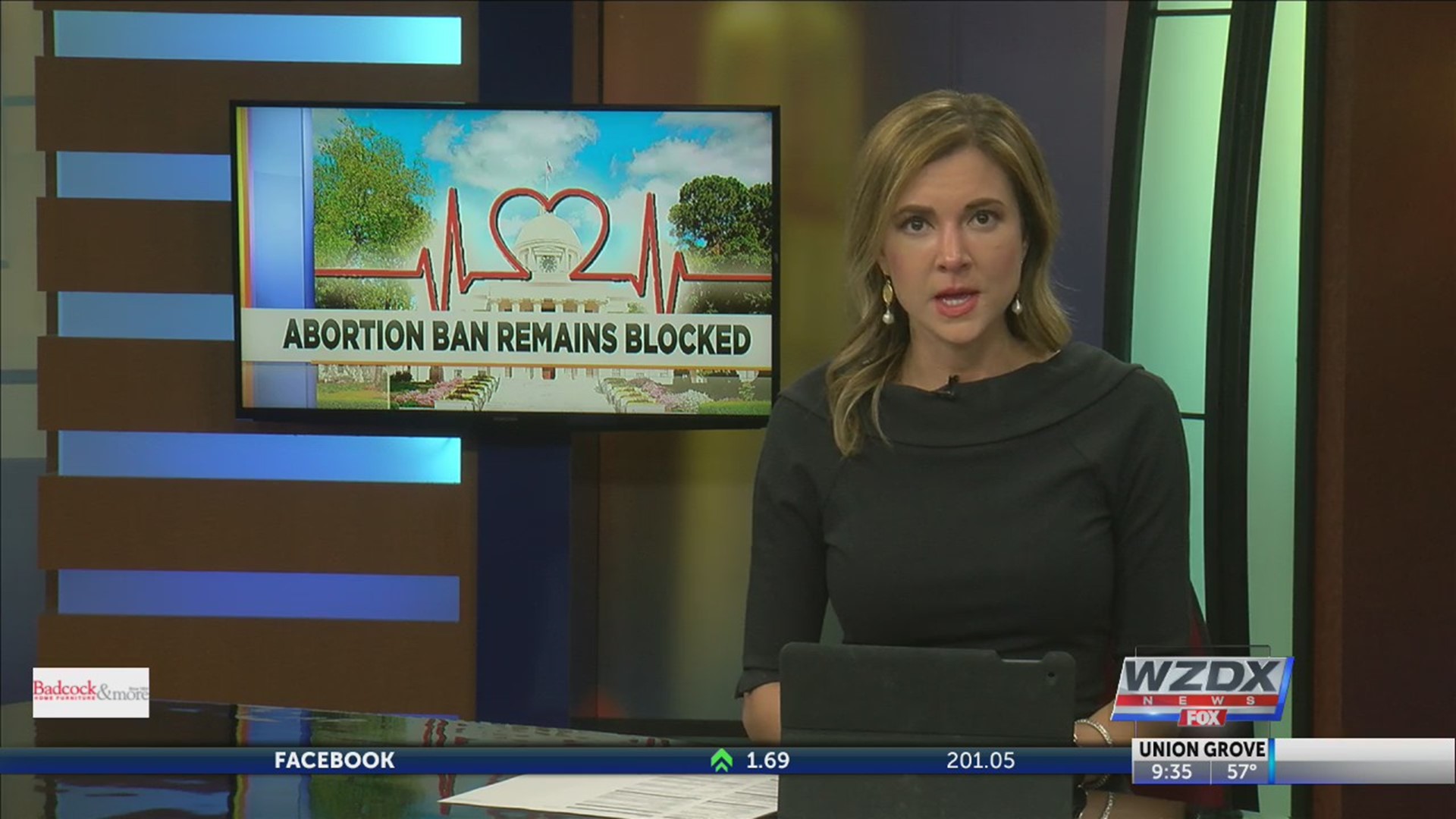 The attorney general’s office confirmed the state is not appealing the October injunction issued by U.S. District Judge Myron Thompson. The injunction prevented the ban from taking effect Nov. 15 while Thompson hears a lawsuit challenging the ban as unconstitutional.

A spokesman for Alabama Attorney General Steve Marshall says the state did not appeal because it wants time to build a record in the ongoing lawsuit to try to argue that previous cases guaranteeing abortion rights were wrongly decided.