Aerojet Rocketdyne unveiled their new manufacturing facility in Toney Friday, which will also be the company's defense headquarters.

“This is a giant step for the state of Alabama and for Huntsville,” Gov. Kay Ivey said at the event. “The advancements and developments that are going to be produced here at this facility are going to be gamechangers for the nation as we continue to strive to be at the forefront of space exploration and defense.”

“In this facility, we will do work primarily for defense, but we will also do work on the booster for the Space Launch System,” said Eileen Drake, CEO of Aerojet Rocketdyne.

Since 2017, Aerojet Rocketdyne has grown from 70 employees to more than 400.. And the number of jobs it will bring to the area will grow.

“With this announcement brings 600 brand new jobs to the area so that’s always good to have talented people coming into Alabama,” Ivey said.

Hypersonic defense will also be key work at the new facility.

“Hypersonics is right now a key priority of the administration and the DOD, and it’s a key caqpability of Aerojet Rocketdyne,” said Drake. 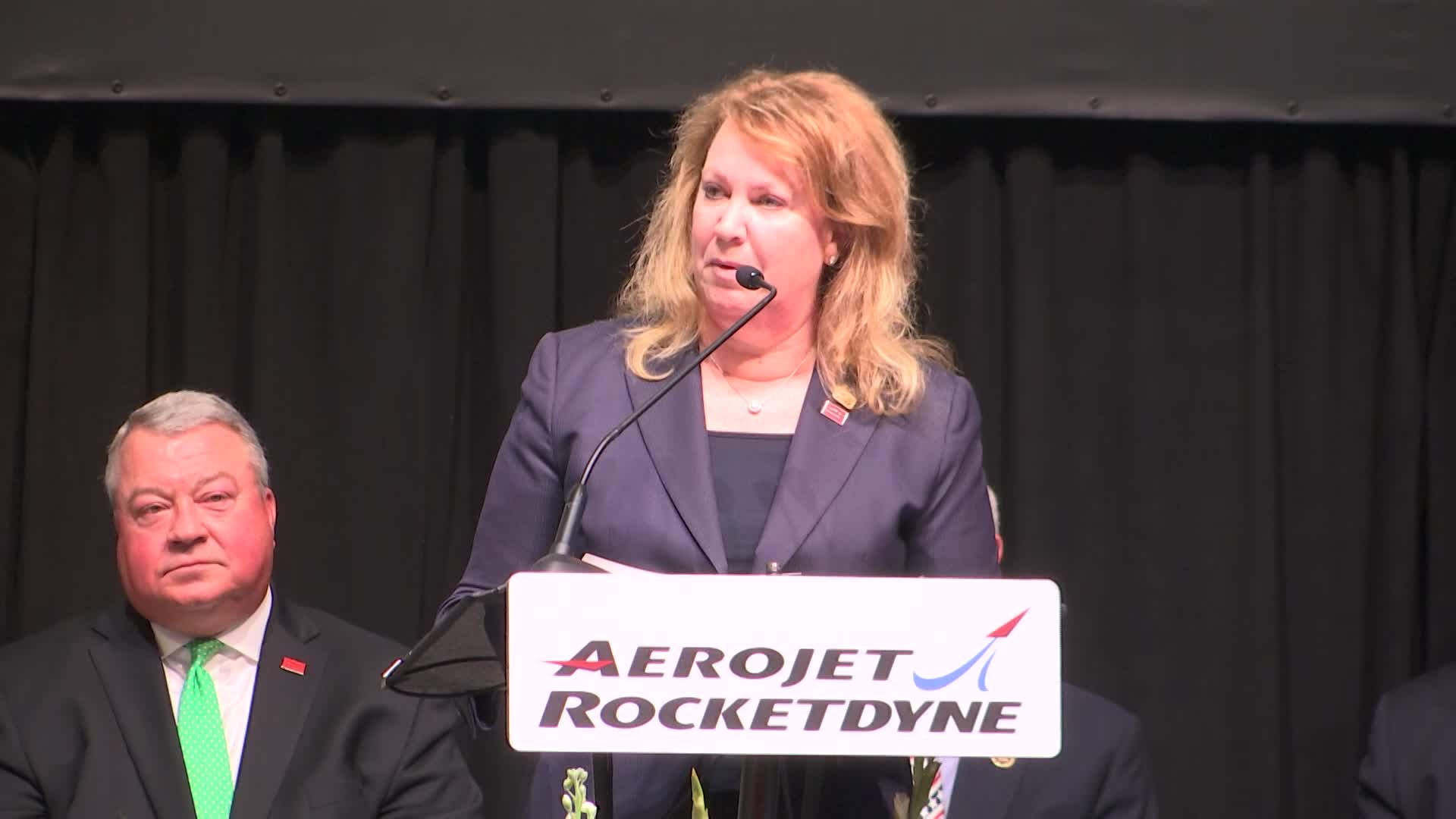