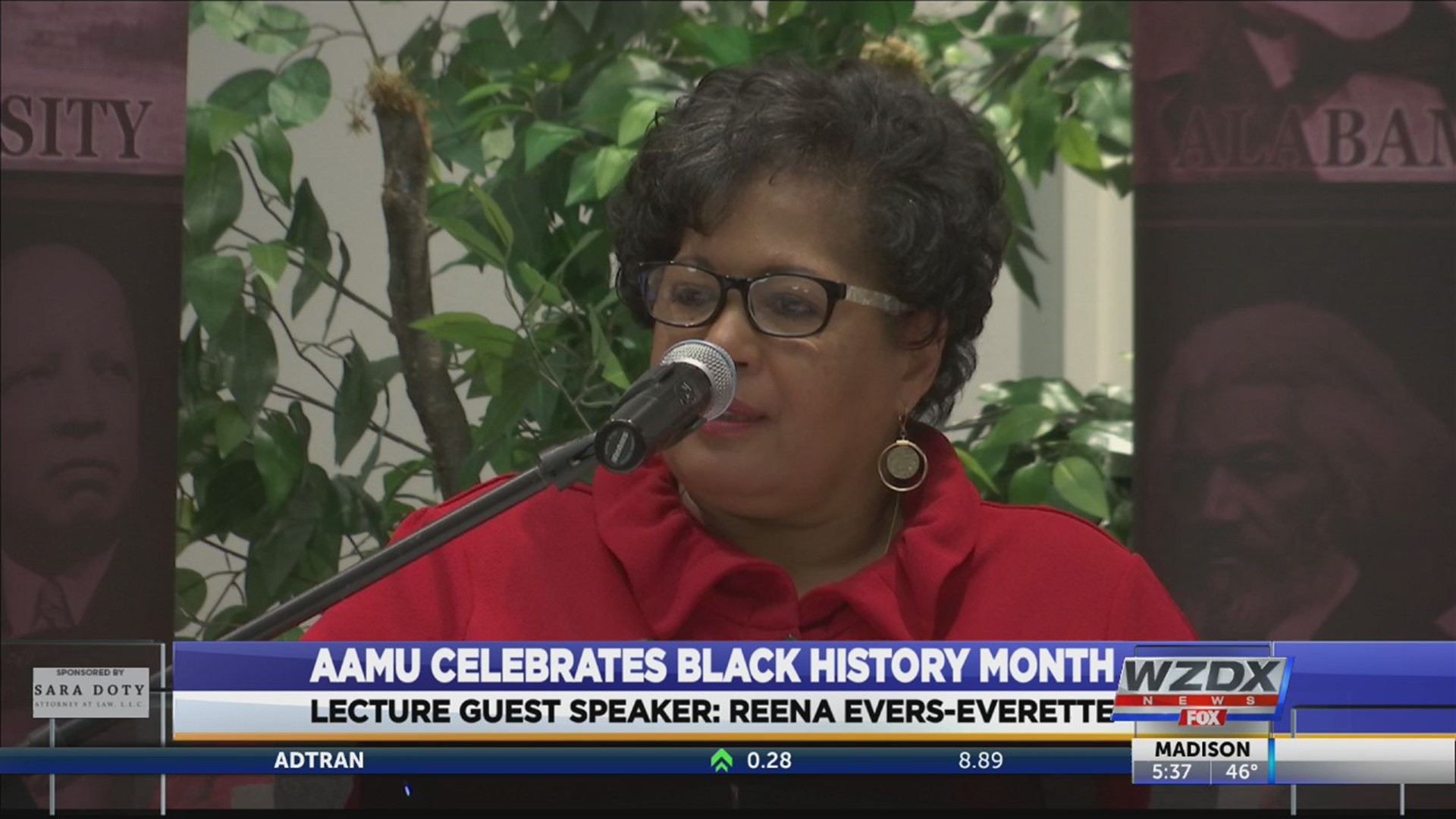 She’s the daughter of civil rights activists Medgar and Myrlie Evers, and Executive Director of the Medgar & Myrlie Evers Institute.

Evers-Everette spoke during the university’s “Beyond Normal Lecture Series”. Her message to students is there’s still a lot of work to be done, especially now, during such a divisive time.

“It is a critical time, and we cannot sit as they used to say, on your laurels, and expect things to be handed to you or expect things to just happen without you being a participant,” said Evers-Everette.

The “Beyond Normal Lecture Series” was launched in the Fall of 2016.