They call him “the grandfather of CrossFit.” Jacinto Bonilla is 80, and he says age doesn’t matter when it comes to fitness. About ten years a... 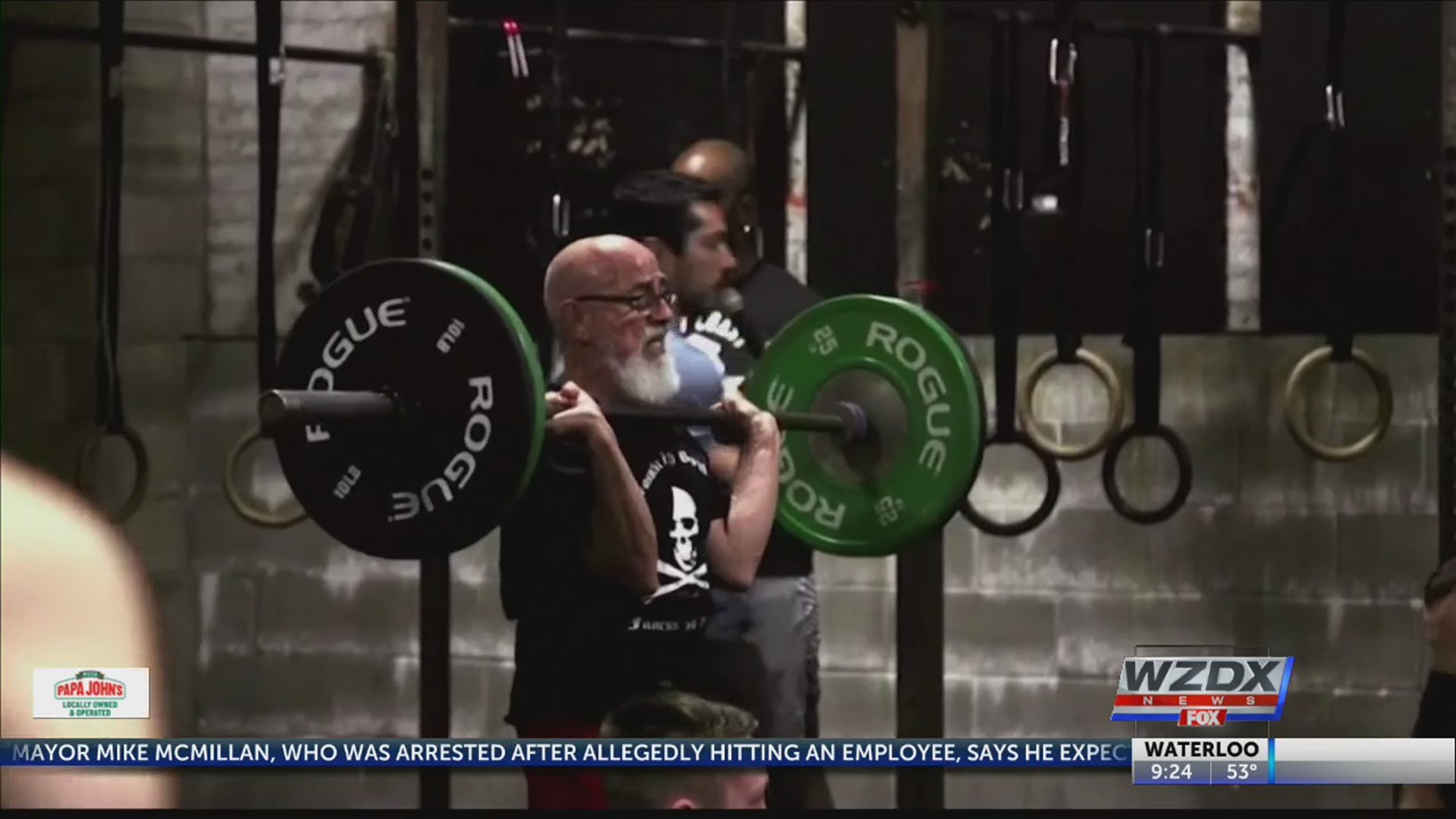 They call him “the grandfather of CrossFit.” Jacinto Bonilla is 80, and he says age doesn’t matter when it comes to fitness.

About ten years ago, Bonilla discovered CrossFit and got hooked. He later became a trainer in his Brooklyn, New York neighborhood, and he regularly inspires gym goers who are more than half his age.

“A lot of people think that you can’t do it at that age, or you can’t do it even at age 45, 55, 65. so, he shows the rest of the community that it’s possible and that, really, you can’t use age as an excuse,” Brittany Bonella, a CrossFit coach said.

So, what are the secrets to his success? The key, he says is to keep working out consistently, even on those days you’d rather not.

Now, this octogenarian is hoping to qualify once again for the annual CrossFit games, in which competitors vie for the title of the “Fittest on Earth.” Bonilla has already been to the CrossFit games three times. He’s the oldest ever to do so.