The Rocket City Trash Pandas stadium is 80 percent complete and WZDX News will take you behind the scenes to check out some of the unique features and history b... 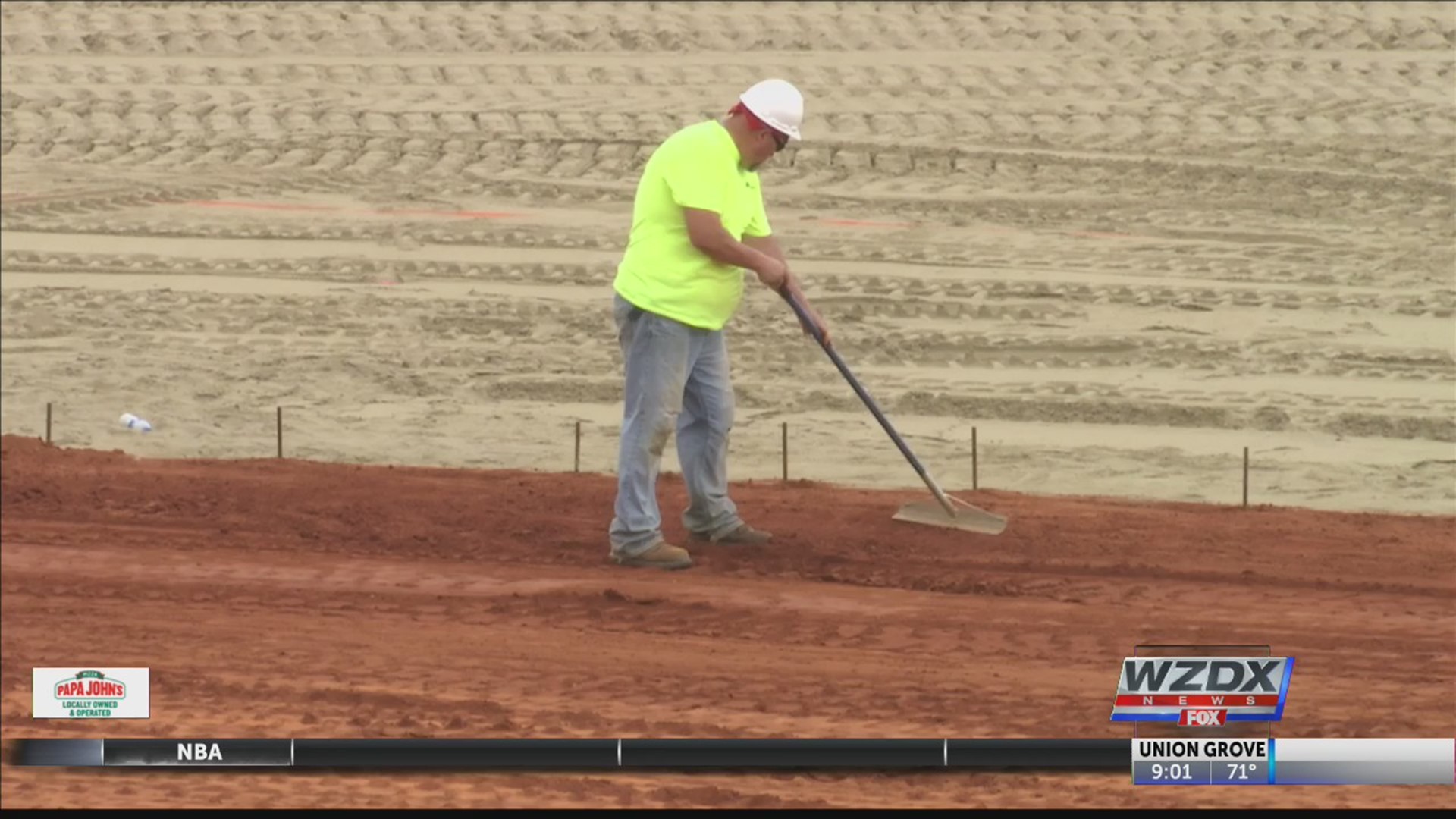 The Rocket City Trash Pandas stadium is 80 percent complete and WZDX News will take you behind the scenes to check out some of the unique features and history behind them.

Just put in Friday is the infield mix (the red clay) and some big baseballs for out front. But what has Trash Pandas CEO Ralph Nelson really cheering is a line from home plate to the pitcher’s plate called the keyhole.

“In the old days, I’m talking the 30’s and the 40’s, every ball park had a keyhole and then they kind of disappeared,” Nelson said. “I wanted to give our ball park character. There’s two in the minor leagues and two in the major leagues and that’s it so when people watch videos of the games here in North Alabama they’re gonna know where they are because that keyhole’s a very unique look.”

The people working on the field now put in the field at Yankee Stadium. Grass and seats come next week.

The stadium club inside seats 400 people for a sit-down dinner. Paint, ceilings, and flooring still need to be put in. 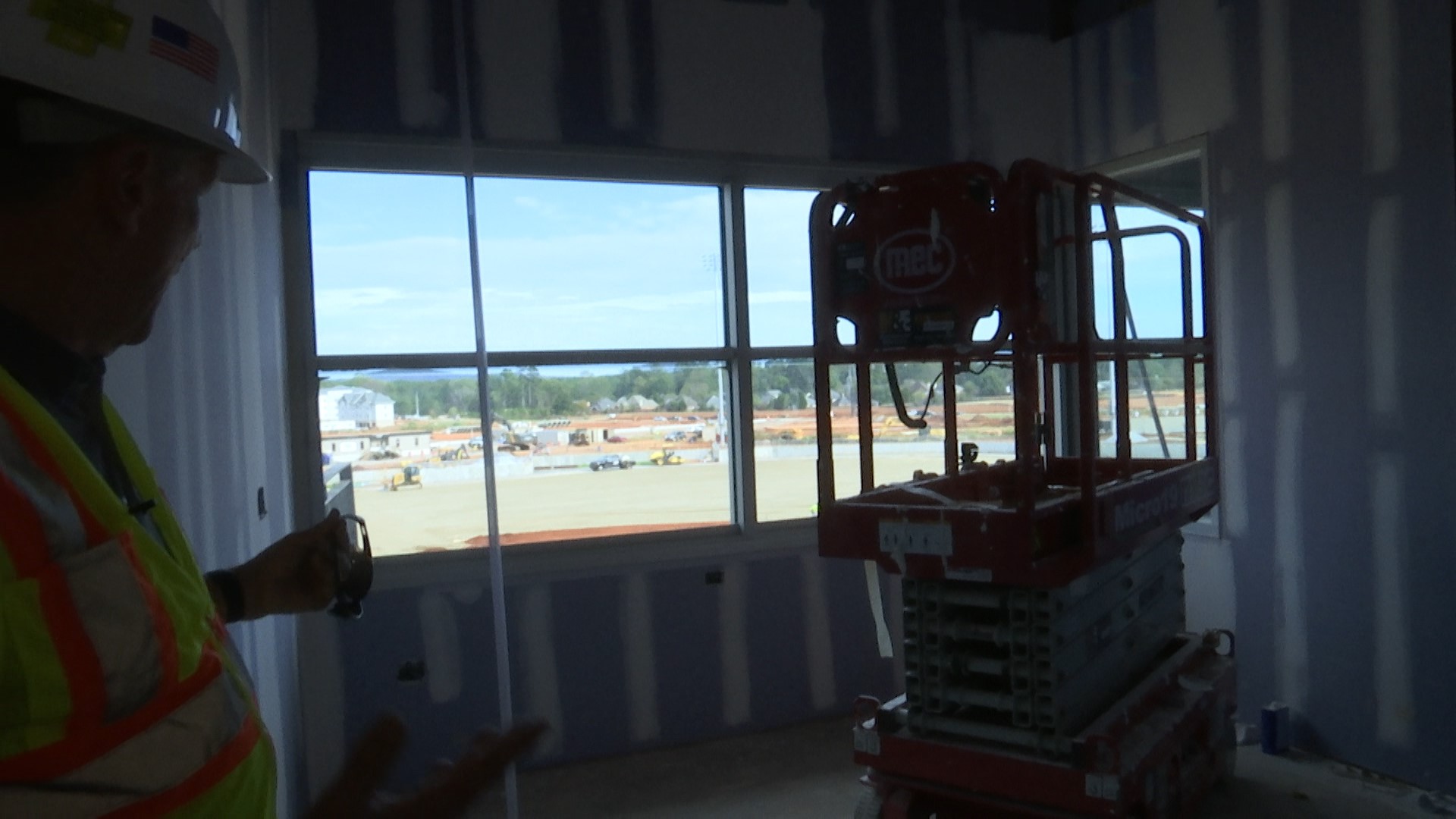 “Everything in this ball park’s been about socializing, about areas of the ball park where people can get together and have discussions,” Nelson said.

Getting people together is an idea that went into the design of the park. Instead of individual seats there are areas for up to 3,000 people to gather in suites, party decks, group areas.

The community’s ready for the stadium to be finished in January then it’s ‘play ball!’ in April.

You might be wondering about the Trash Pandas mascot. Nelson says the people creating the costume are the ones who work for Disney.

It will be revealed around November 16 and you can apply to be the woman or man behind the mask here.