2 held in slaying of son of Alabama prosecutor

MOODY, Ala. (AP) — Two people were in custody following the slaying of an Alabama prosecutor’s son, who was found shot after what appeared to be a traffic... 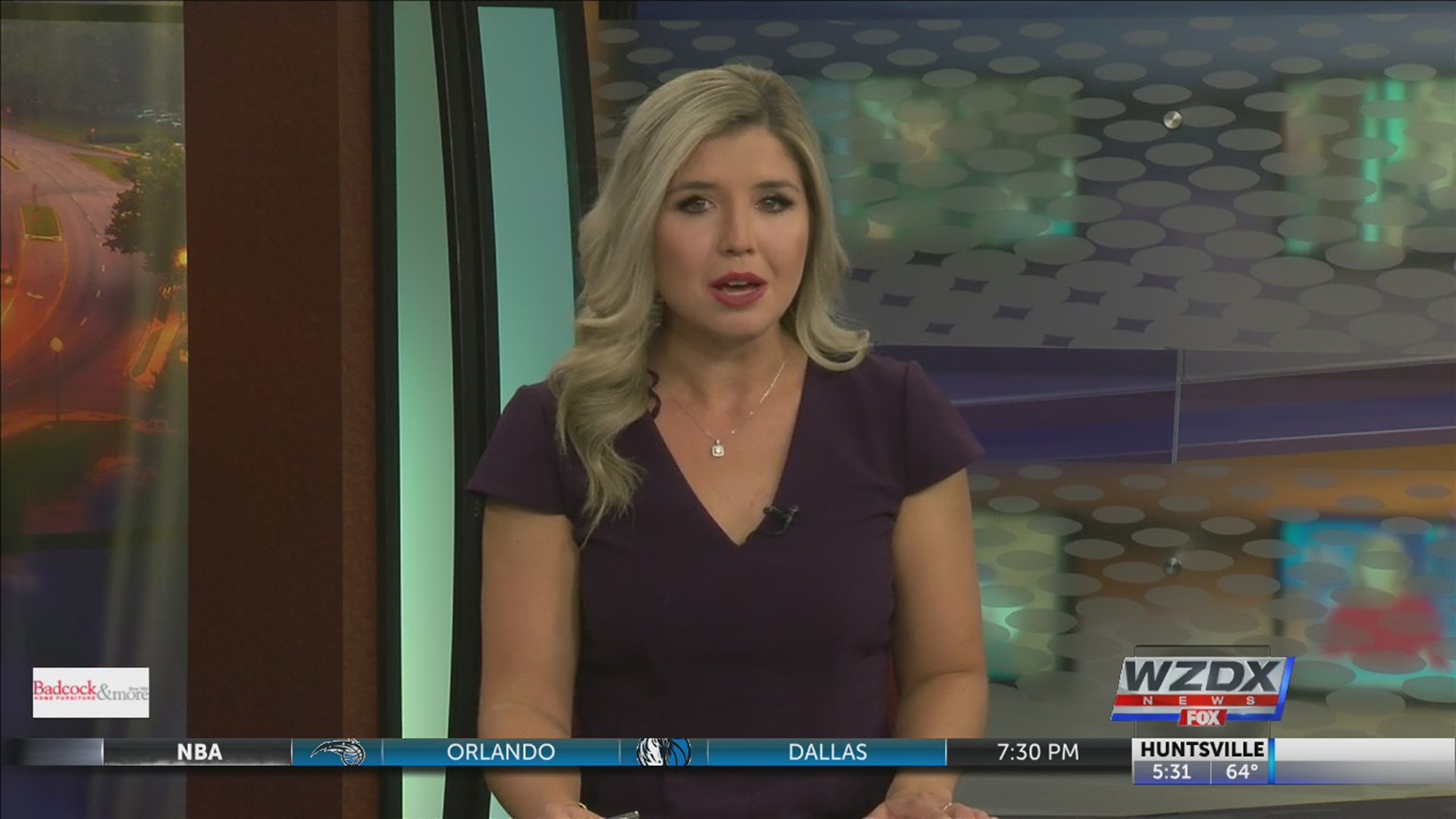 MOODY, Ala. (AP) — Two people were in custody following the slaying of an Alabama prosecutor’s son, who was found shot after what appeared to be a traffic accident, authorities said Wednesday.

Sheriff’s officials told a news conference that Nicholas Sloan Harmon, 20, was killed Tuesday night. Harmon was the son of District Attorney Lyle Harmon, who serves as the chief prosecutor in the county just east of Birmingham.

Harmon was found with a fatal gunshot wound in a car at an exit off Interstate 20, news outlets reported. Authorities working what initially seemed to be a wreck discovered a shooting had occurred, officials said.

Sheriff Billy Murray didn’t release the names of the people arrested after a manhunt, and no charges were announced immediately. Investigators were still working at three sites linked to the slaying a few miles apart, Murray said.

“We have a very complex investigation that is ongoing and will be for some time,” he said.

Authorities didn’t say what might have led to the shooting, which happened in Moody.

Harmon was a community college student and a member of the Alabama Air National Guard. Born on Halloween, his nickname was “Boo,” Murray said.

“This was a good man who was headed to a good life,” he said.