Alabama police to charge mother in deaths of sons, 3 and 9

CULLMAN, Ala. (AP) — Police say they will charge an Alabama woman in the deaths of her 3- and 9-year-old sons. Cullman County Sheriff Matt Gentry says deputies ... 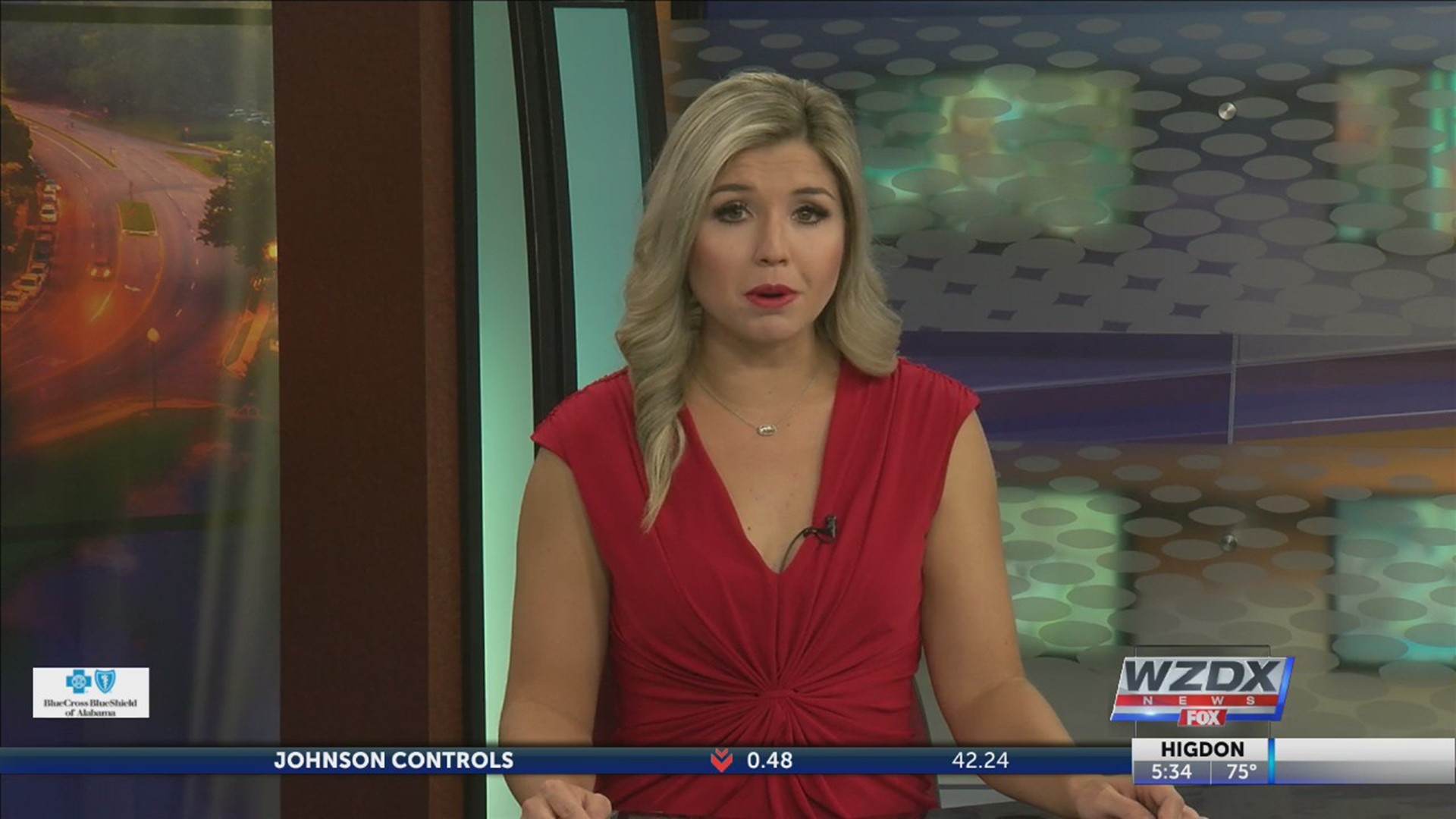 CULLMAN, Ala. (AP) — Police say they will charge an Alabama woman in the deaths of her 3- and 9-year-old sons.

Cullman County Sheriff Matt Gentry says deputies responded to a home Saturday afternoon and found the unresponsive children. Gentry says deputies used tracking dogs to locate the siblings’ mother, who was suffering from critical injuries, several hundred yards away. She was airlifted to a hospital, but detectives declined to specify the nature of her injuries. She hasn’t been publicly identified.

The sheriff says investigators, working with the District Attorney’s Office, will charge the woman. Al.com reports those warrants haven’t been issued yet.

Coroner Jeremy Kilpatrick says the boys’ bodies have been sent for autopsies. Their causes of death haven’t been released.

Information from: The Birmingham News, http://www.al.com/birminghamnews 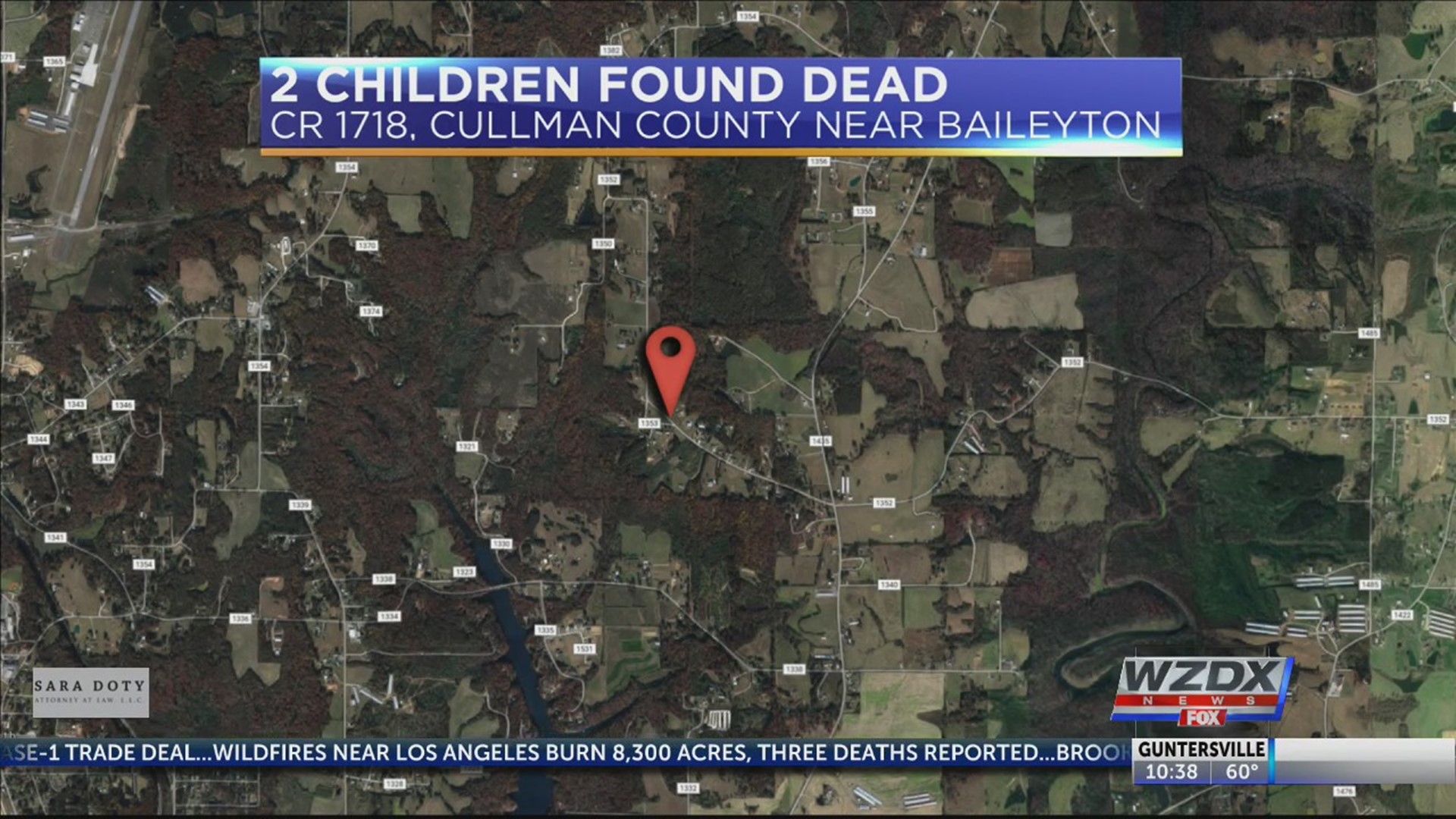 Two children have been found dead at a residence in Cullman County Saturday afternoon.

At approximately 2:30 p.m. Saturday, Oct. 12, the Cullman County Sheriff’s Office received a 911 call from a residence on County Rd. 1718 near Baileyton. When deputies arrived on the scene, they found two children dead.

Deputies searched the area and located and arrested the suspect, who is related to the victims. The suspect was later airlifted to an area hospital.

The sheriff’s office says that there is no danger to the local community.

This is a developing story; stay with WZDX for updates as they become available.