Elkmont community reacts to killing of family by 14-year-old

A 14-year-old has confessed to shooting five people, all members of his family, in Elkmont, AL. The family members have been identified as John Sisk, age 38 (fa... 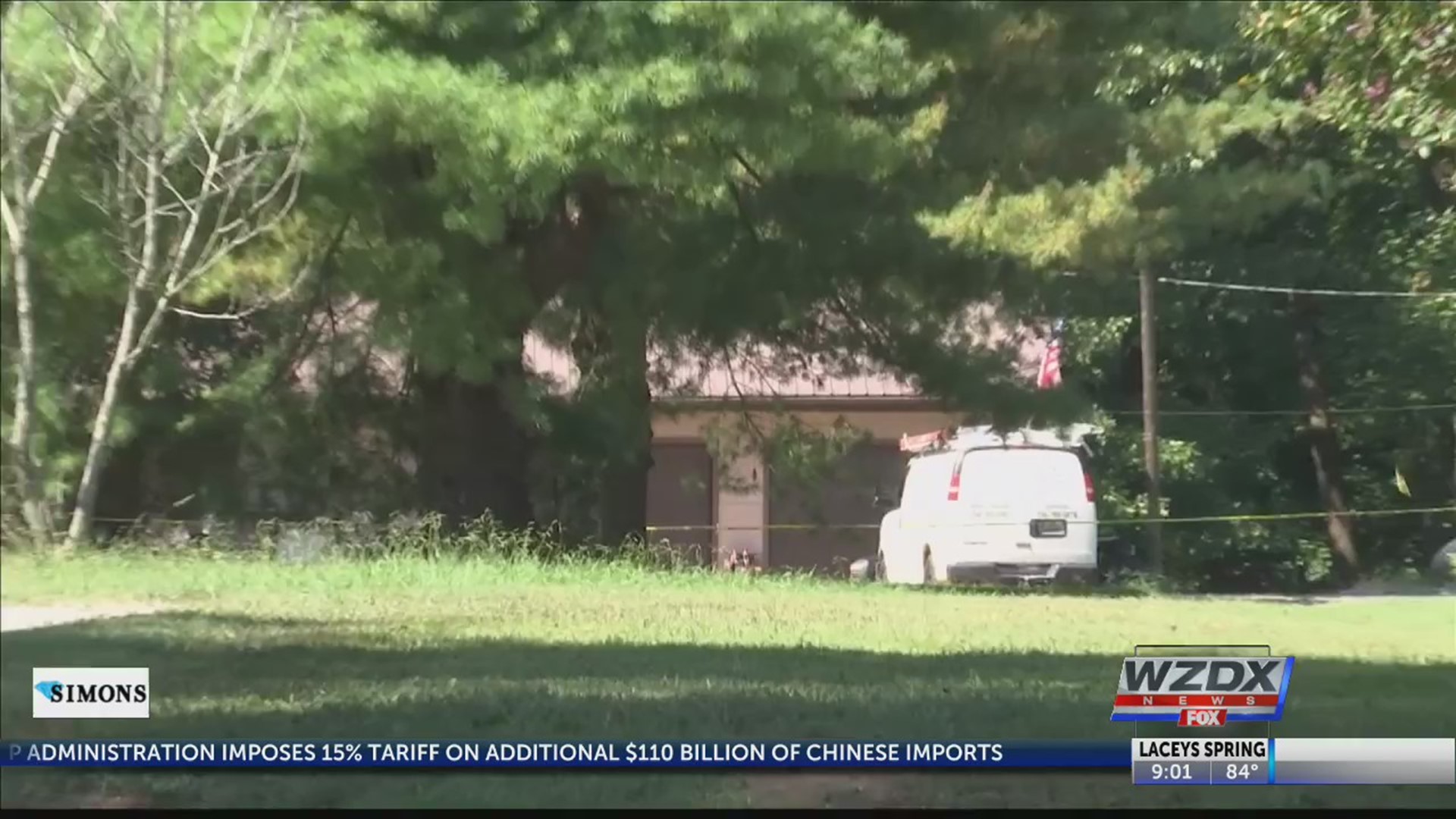 A 14-year-old has confessed to shooting five people, all members of his family, in Elkmont, AL.

The 14-year-old offender is charged with 5 counts of juvenile murder and is being held in a juvenile detention facility. He could face adult charges of murder or capital murder.

At a press briefing, Limestone Sheriff Lt. Stephen Young said that the 14-year-old called 911 about 11:00 pm on Sept. 2 and met deputies in the driveway. He said he had been in the basement when he heard shots on the main level of the house. But there were inconsistencies in his story and when questioned further, he confessed to the shooting. He later helped lead officers to the weapon, a 9mm pistol that was in the house illegally.

The Limestone County Sheriff’s Office posted this on their Twitter feed:

Statement from LCSO regarding Monday’s tragedy in Elkmont: pic.twitter.com/LlH7hSFFUl

The Town of Elkmont also posted a response to the tragedy:

Three people were confirmed dead at the scene in the 25000 block of Ridge Road. Two critical victims were airlifted and later died.

The offender was a student at Elkmont High School. School officials say extra counselors will be on Limestone County School campuses today and for as long as necessary.

We will bring you more information on this breaking story as it becomes available.