“You don’t even have to have a leash. He follows you anywhere. He’s just the best dog to have!” 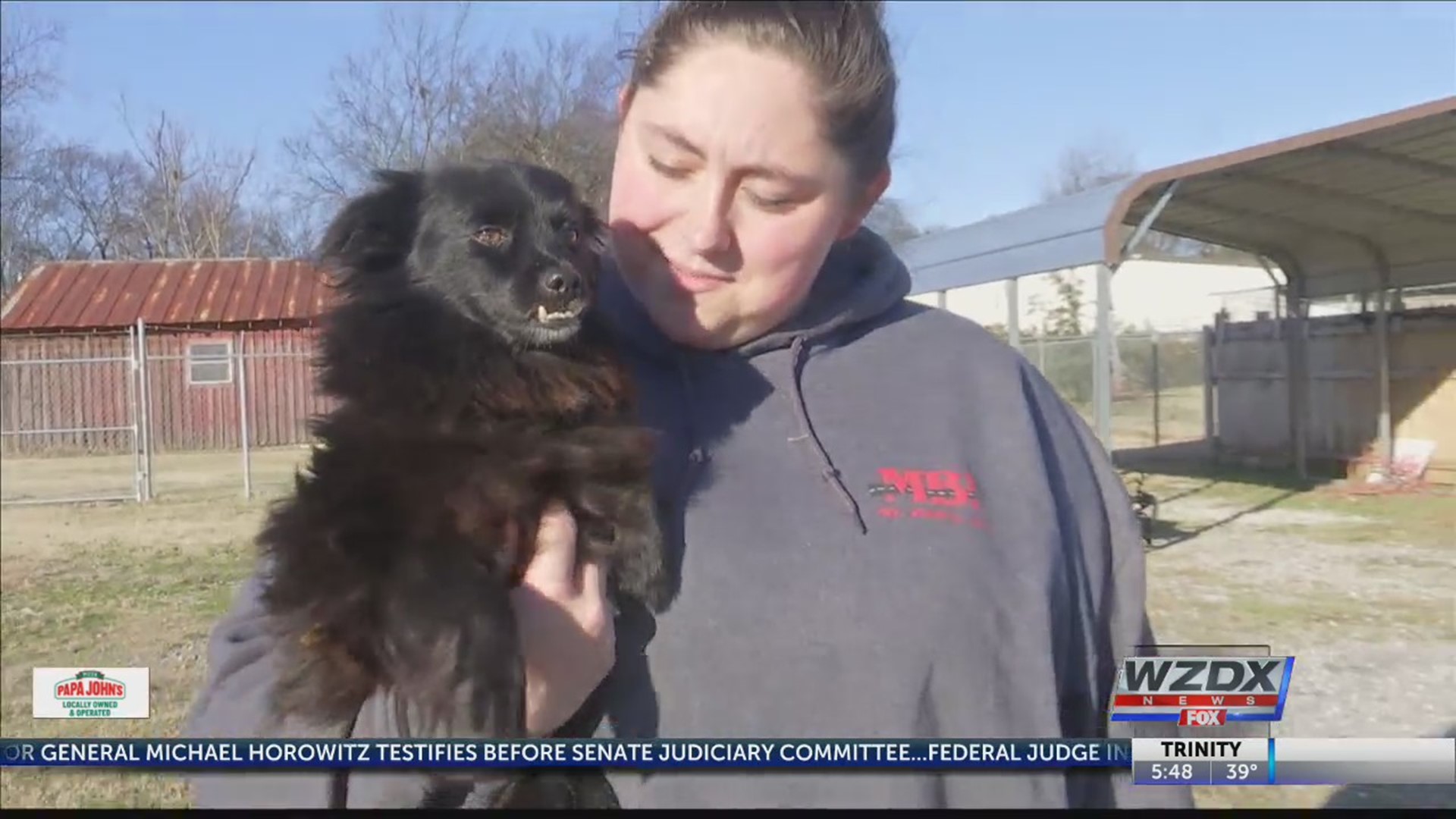 When we asked the workers at Greater Huntsville Humane Society to describe his personality, they had this to say:

“He is the happiest little boy in the entire world. He may be a little older, but he’s still great.”

“You don’t even have to have a leash. He follows you anywhere. He’s just the best dog to have.”

Boris might not be the best when it comes to a game of fetch (he’d rather just run around after you!), but he has a playful heart and a lot of love to give!

“Honestly, he would be amazing with a family, with children. The running. It would be so good for him.”

“He loves other dogs. He’s with two right now. The happiest dog in the world. I think he would prefer to be with other animals, but if not, I think he’ll be okay.”

“He’s the most loving dog I’ve ever met in this shelter. He’s really really great. He’s my favorite.”

Check out other great pets at Greater Huntsville Humane Society online or go in and meet them in person!