11-year-old Amberly Barnett was laid to rest in Cedartown, Georgia on Friday. 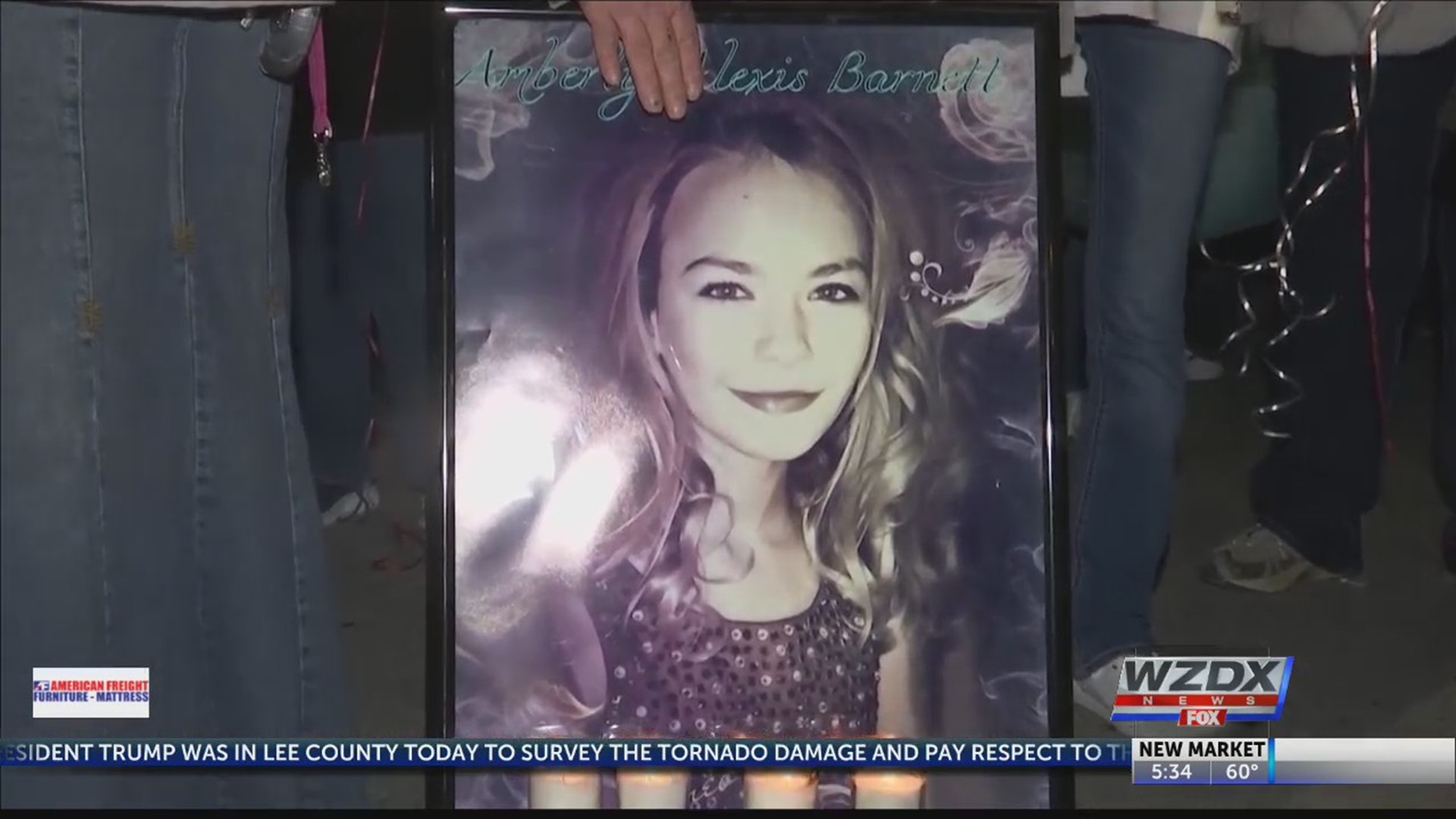 11-year-old Amberly Barnett was laid to rest in Cedartown, Georgia on Friday.

Barnett was allegedly murdered by a man who lived next door to her in Dekalb County, Alabama.

But for family and friends, today was not about her death. It was about her life.

Dozens of people attended the services at First Baptist Church in Cedartown, Georgia. They were there to say their goodbyes to Amberly Barnett.

The 11-year old was from Georgia and her body was brought here from DeKalb County, where she had been living with her aunt.

It’s been exactly one week since Amberly went missing and was found dead near her alleged killer’s home. Thursday night, loved ones made their way to the church to say their goodbyes. Family, friends, and even strangers released balloons for her at a candlelight vigil.

Stacie Vaines attended the service. “It was very sweet, very appropriate for what the situation is. I think it’s brought a lot of people from all the schools in the community together.”

Hundreds packed the church and several groups lined the street as the funeral procession went by.

The community is described as tight-knit, and many people watched Amberly grow.

Amberly’s gravesite is at Northview Cemetery.