$10K incentive for high-tech remote workers to move to Shoals 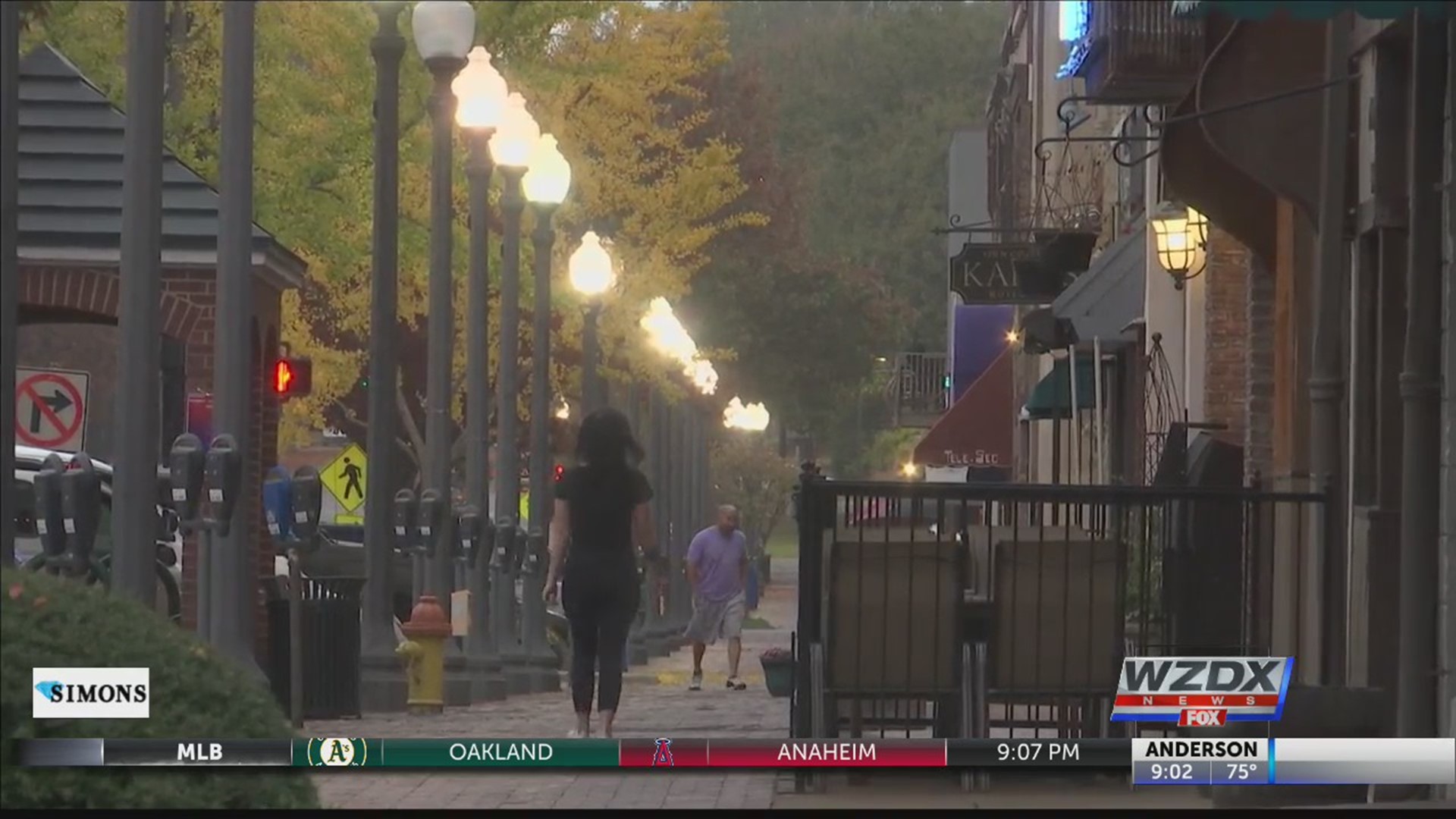 Leaders in the Shoals want to attract high-tech remote workers, and they are offering them up to $10,000 to get them there, as part of a new incentive program called Remote Shoals. The idea behind the program is to boost revenue in the area. Shoals leaders say attracting high-paying fulltime jobs will create tax revenue for the area.

“We want to grow our tech labor force in terms of labor and our tech companies,” said Kevin Jackson, president of the Shoals Economic Development Authority. “We’re hoping to get them here and then hopefully they’ll put down roots and stay here. Then we will have the ability to go back and recruit larger tech firms and tech companies and become a tech hub for Northwest Alabama.”

Wednesday afternoon, Jackson met with Shoals Shift, a group focused on shifting the Shoals to a more digital economy with digital jobs. It was during conversations with Shoals Shift that the idea for the incentive program came about.

SEDA has set aside $100,000 to attract 10 high-tech remote workers to live in Lauderdale or Colbert County. Jackson said the incentive program is funded through their local economic development fund. They hope the incentive will be attractive to high tech workers in larger cities, where the cost of living is higher. In order to apply, a remote tech worker must meet two requirements.

Applications are being accepted until September. For more information and to learn how to apply, visit remoteshoals.com and click ‘Apply’. 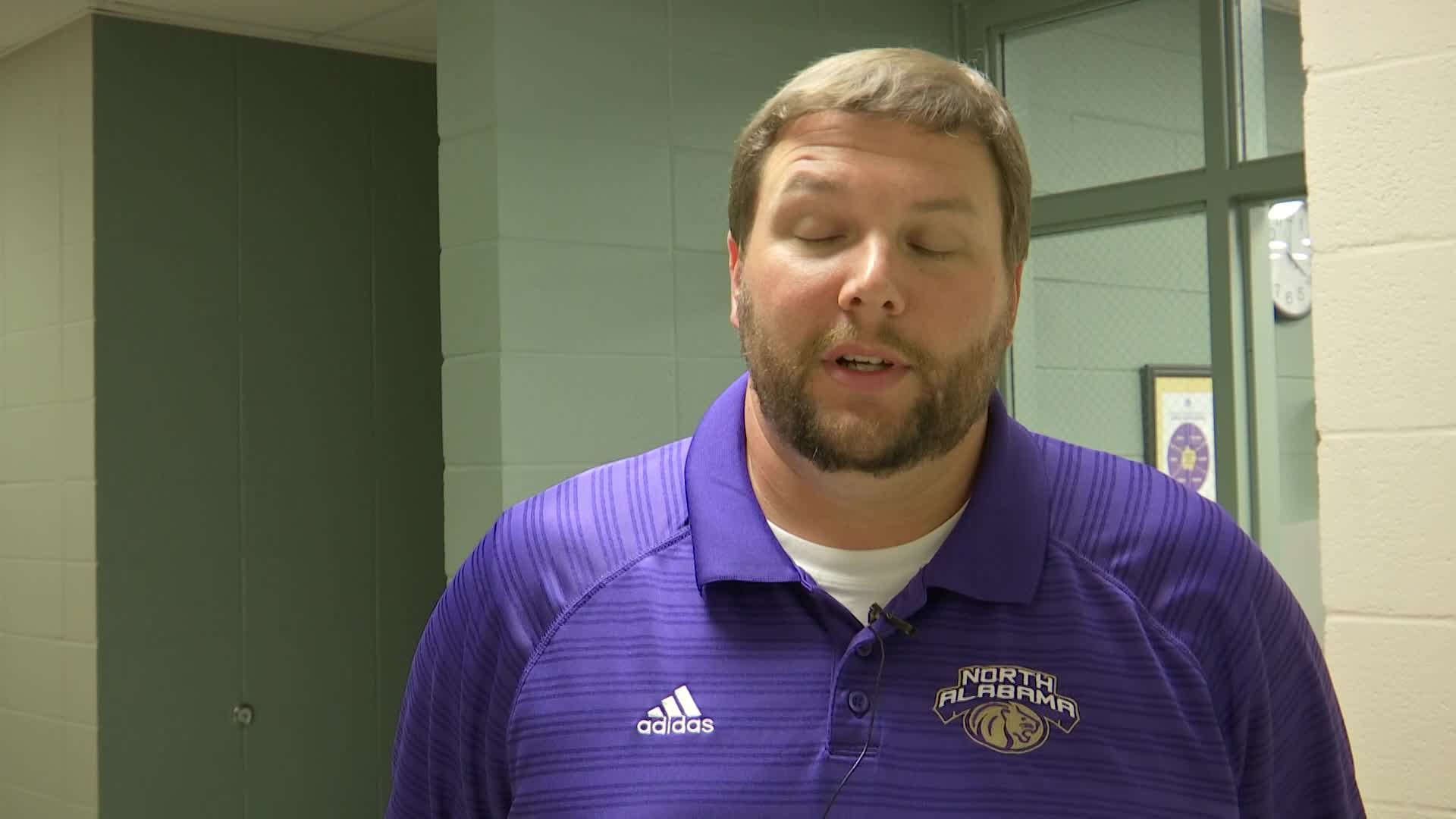