As of July 8, Toyota has committed nearly $9 billion of the announced total. 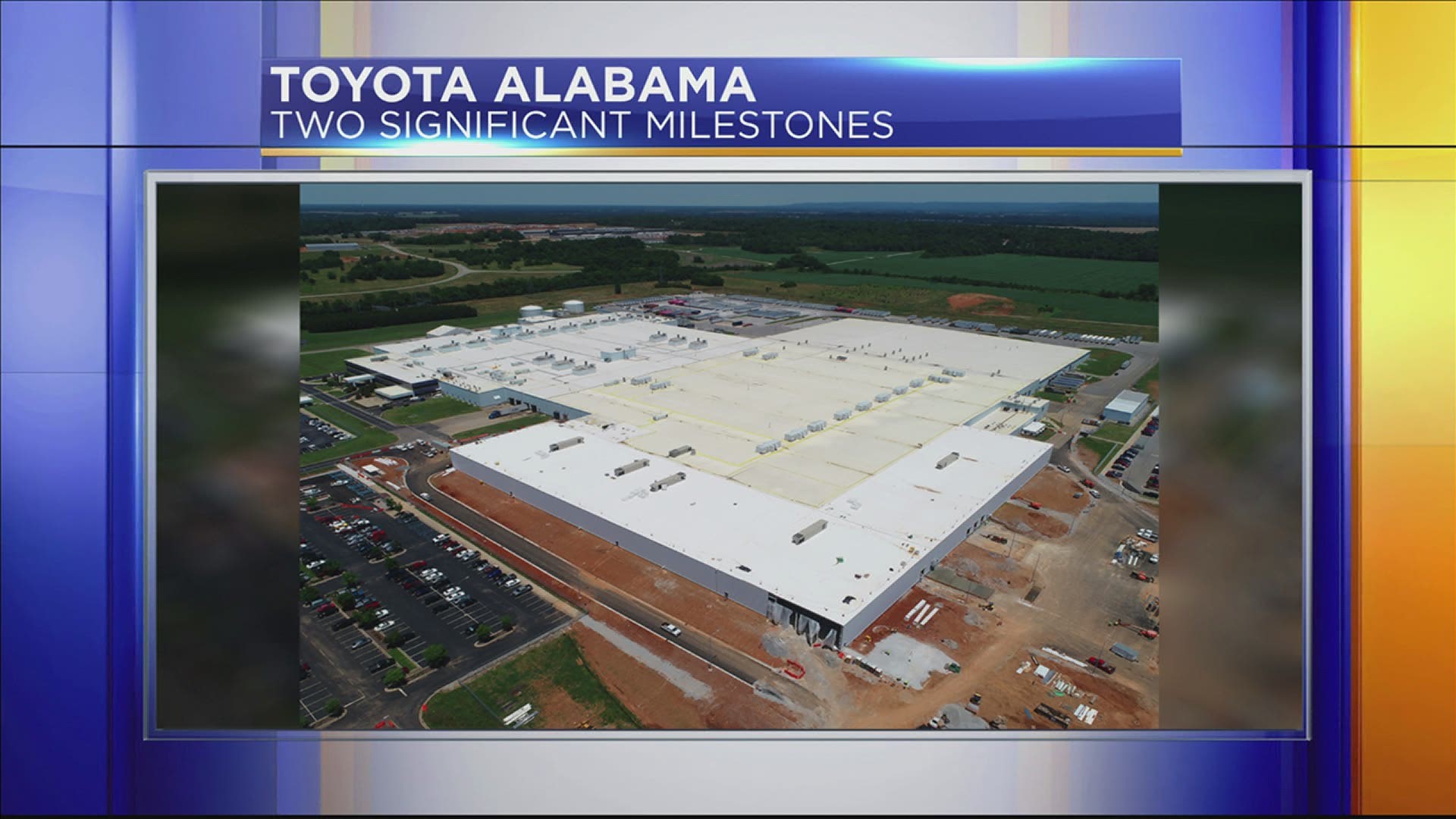 HUNTSVILLE, Ala. — Toyota Alabama announced that it had reached two milestones in the month of July: the start of production on a new, redesigned 4-cylinder engine and the closing in of the plant's new 150,000 square-foot V6 engine assembly line.

RELATED: Toyota gives United Way thousands of face shields: How you can give on 'Day of Action'

Credit: Toyota Alabama
Upon completion in 2021, the plant is expected to add 450 new jobs to Huntsville.

The plant is expected to add 450 new jobs to Huntsville upon its completion in 2021. According to Toyota, this represents a $1.2 billion investment solidifying Huntsville at the automaker's largest engine producer in North America.

As of July 8, Toyota has committed nearly $9 billion of the announced total.