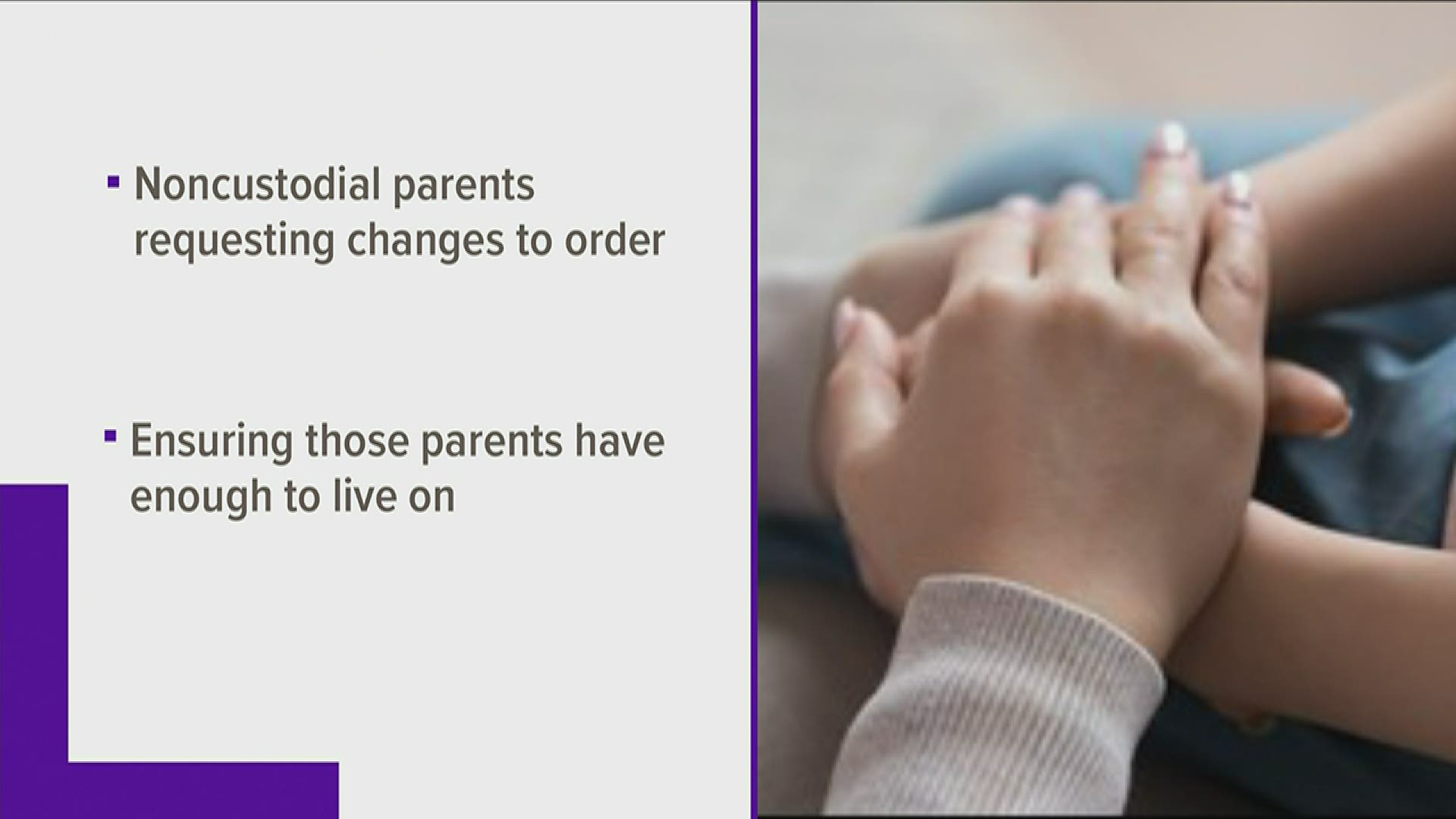 For the first time since 2005, the Tennessee Department of Human Services (TDHS) has made some changes to child support guidelines.

“These revised guidelines were created through two years of collaborative work involving parents, attorneys, and our staff who were all committed to improving the child support system and helping build a thriving Tennessee,” said Commissioner Danielle W. Barnes. “Parents depend on child support to create a better life for their children and it’s important for the system to reflect the changing economic realities of today’s families.”

According to a press release, the changes include:

• Granting noncustodial parents the right to request a modification of their child support order if they are sentenced to or currently serving more than 180 days of incarceration.

• Allowing credit for health, vision and dental care paid by stepparents in the child support calculations.

• Creating a minimum child support order of $100 for noncustodial parents in some circumstances.

• Allowing a person’s criminal record to be used to determine a parent’s income if there is no other evidence to use in child support calculations.

To make sure the department isn't flooded with requests for changes, TDHS is implementing a temporary requirement for case modifications that will remain in effect until November 10, 2020.

"During this time, there must be a change of circumstances, such as income or number of children, in addition to at least a 15% change between the amount of the current support order and the amount of the proposed order for the case modification to be granted," according to the release.