City leaders explained that securing land is becoming more competitive, but they are confident in the plan to create 135,000 affordable housing units by 2028. 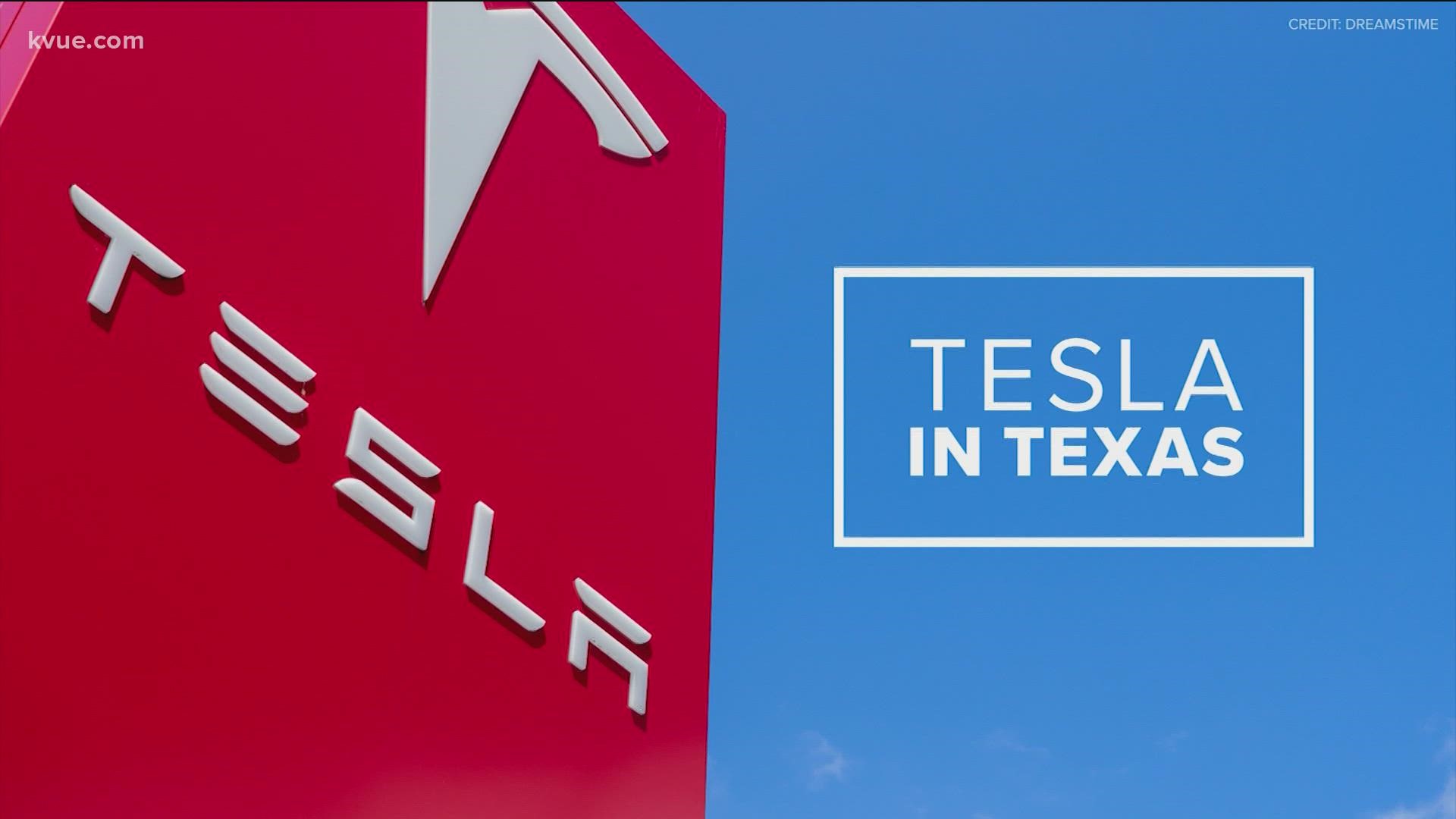 AUSTIN, Texas — The relocation of Tesla’s headquarters to Austin is another big win for a city already on its way to becoming one of the biggest tech hubs in the country.

As Austin's population continues to grow, keeping up with the housing demand is a prominent challenge growing right beside it.

Housing costs near Tesla’s gigafactory in East Austin are already up 45% from last year and are 10% higher than the rest of the Austin-Round Rock metropolitan area, according to Daryl Fairweather, chief economist at Redfin, a real estate brokerage.

With Austin’s median housing cost reaching more than $500,000, city leaders are trying to keep housing affordable for middle to low income families as it quickly slips away from their grasps.

"[It Is] far too expensive for most families to afford. It makes it hard for people to stay in the city. It makes it nearly impossible for an every day family to own a home," said councilmember Greg Casar during the City's Planning and Development meeting on Tuesday.

One of those efforts includes vastly increasing affordable housing in the city. In 2018, Austin City Council adopted the Austin Strategic Housing Blueprint to create 135,000 affordable housing units across all ten districts by 2028.

However, a scorecard released in September that tracks the city’s year-to-year progress, found that in 2020, every district fell short of meeting their annual goals to produce new affordable housing.

Four districts built fewer than 15% of the units needed to reach their goal for the year.

District five, under councilmember Ann Kitchen, was one of them, building zero of the nearly 500 units needed to meet her goal. While her district has some ground to make up, she explained the scorecard is a snapshot in time and does not account for units already in the pipeline.

Kitchen’s goal for District five is to produce 4,473 units by 2028. The district has 588 completed and 1,500 more in the works, which puts her nearly half way toward her district's 10 year goal.

"With that said, though, it also tells me that we need to do more and keep up the effort, particularly around affordable housing, because those results show us that as a community, citywide, we're doing better with more housing in general and not as good specifically in the affordable housing," Kitchen said.

James May, acting housing and community development officer for Austin’s Housing and Planning Department, said many districts are in a similar situation.

“The development cycle is really the culprit, if you will, in this entire conversation. Things just take time. That is all,” May explained.

In order for the City to reach its goal, district leaders have to build almost 15,6000 new units each year. They built a cumulative 25,964 units in the first three years.

While May expects to meet the 2028 deadline, he believes the City will face challenges along the way, including a rise in higher paying job shifting the median family income and greater competition for land.

“The most direct impacts of the addition of higher income households is that more people actually qualify for that 50% median family income unit, which means that we need to build more houses,” May explained. “That is across the entire income spectrum, whether it is market rate or all the way down to extremely affordable for very, very low-income households.”

As the City continues to build up affordable housing, May said it needs to continue to identify more funding, whether it is the use of general obligation bonds, Travis County utilizing American Rescue Plan dollars or private sector and philanthropic dollars, to support these efforts.

"We need to find ways to to build the houses that we need," May said.

School gardens are a big hit in Central Texas

Another $1,400 stimulus check? One advocacy group wants it for these Americans