Airlines could soon be firing thousands of pilots

The aviation industry took a big hit during this pandemic, and a number of airlines say they'll have more pilots than they need 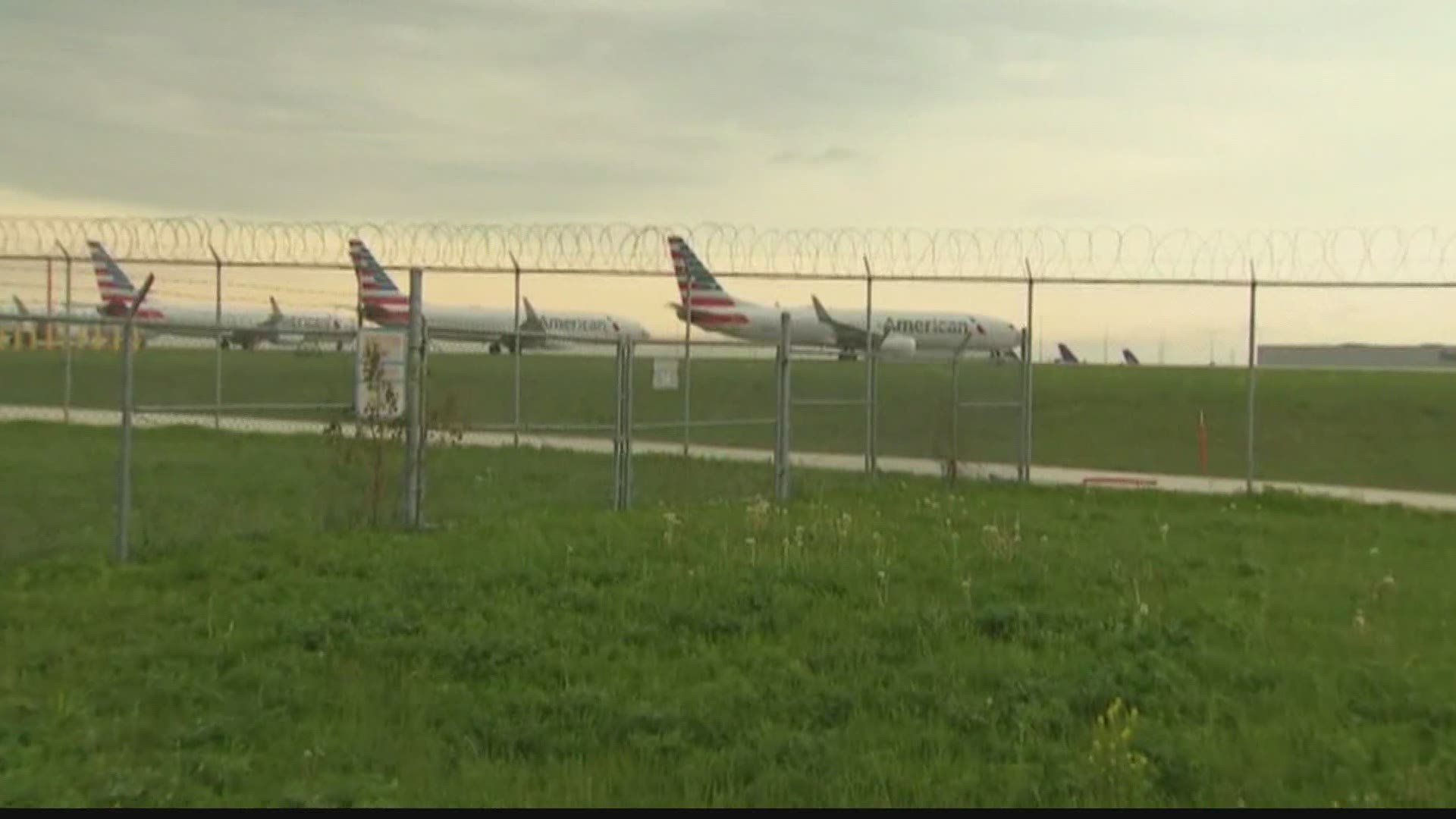 We are where people don't normally go, the backside of O'Hare in Chicago and seeing something that most don't get to see, that is planes parked, idled for now weeks on end.

These are American aircraft, but United has a bunch parked out here as well, not using the planes and consequently don't have a need for pilots.

Take a look at the numbers on this.

Delta airlines currently has over 14,000 pilots, but they estimate that this fall all they'll need is about 7,500.

That leaves an excess of 7,000 pilots, and the expectation is many of them would be laid off.

The number's even worse perhaps at United.

They have more pilots now than passengers.

United with over 12,000 pilots, and it's estimated now based on an internal memo obtained by Forbes that they're only flying about 10,000 passengers a day.

That means United will be doing the layoff for sure of maybe 4,500 pilots. And that could even get worse as time goes on.

In a memo obtained by Forbes, the chief pilot for United, Brian Quigley, says, quote, even though the volume of this displacement is enormous, none should believe that it solves our problems.

That is, because this presupposes a reduction in schedule for United by 30%. But actually in June, the schedule is being reduced by 90%.

The only positive news in this is that because these carriers have taken government help, they have pledged not to lay anyone off until October.