A 92 year old veteran says he has no plans on “slowing down” anytime soon.  Every Thursday night, you can catch Angelo Ricco cutting it up on t... 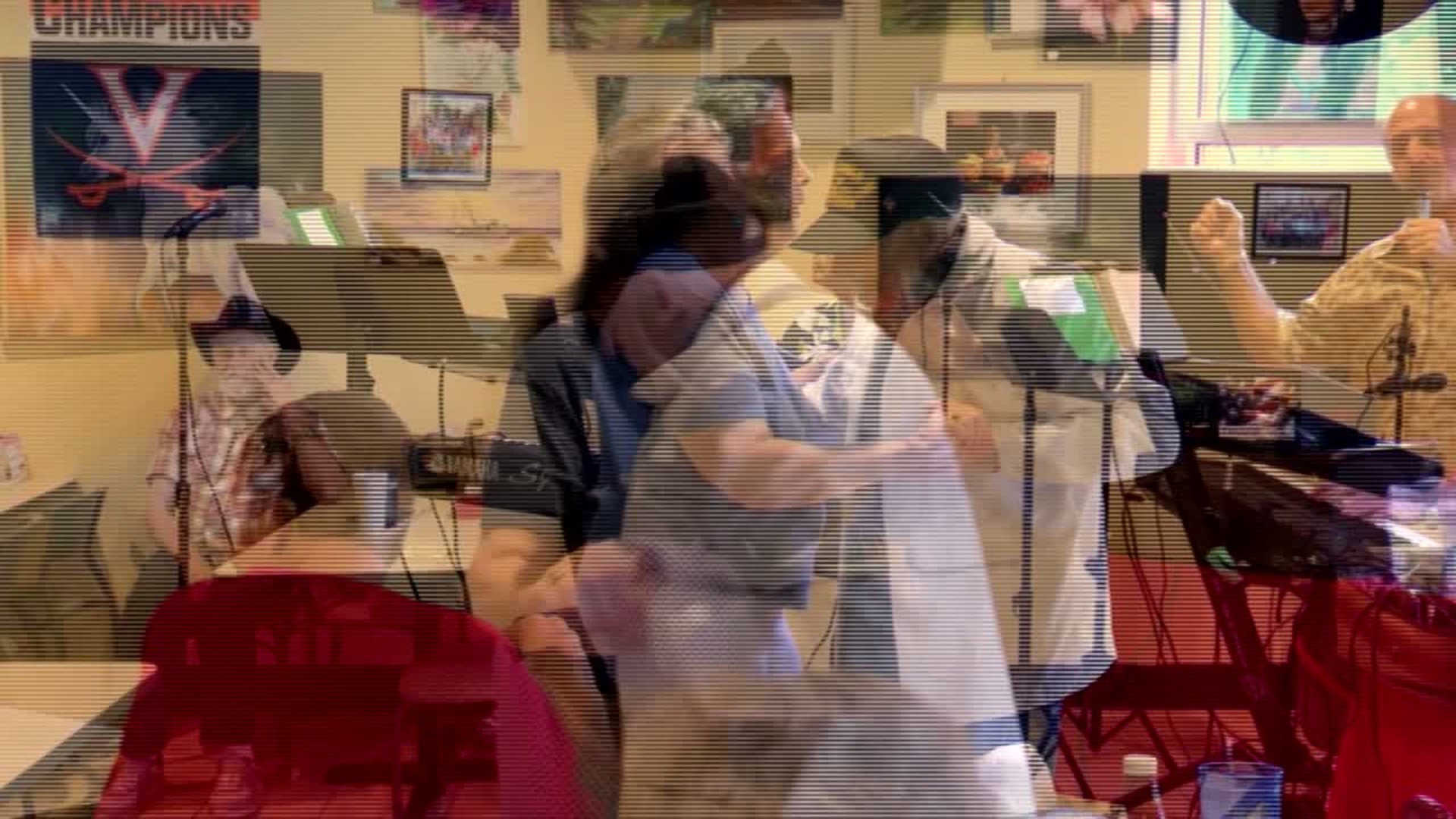 A 92 year old veteran says he has no plans on “slowing down” anytime soon.

Every Thursday night, you can catch Angelo Ricco cutting it up on the dance floors around Richmond Virginia. With every step, turn, and twirl this 92-year-old dancing veteran is proving age is just a number.

Every Thursday evening you can find him dancing in the deli at Padow’s in Innsbrook. The navy vet says he’s always loved to dance. “That was my career in the navy… yeah I used to dance lot when I was ashore.”

But it wasn’t all fun and dance- he served during World War Two. “I was at Iwo Jima four days delivering supplies to the poor fellas that landed on Iwo.” He joined the navy when he was just 17. “I got into the navy because I had a fight in high school. This guy puts a pencil in my face which I didn’t care for. I slapped the pencil. It went flying across the room and we started to fight. So, I wound up in the dean’s office getting bawled out so I said well I quit, I am joining to the navy.”

It was after his time in the navy that the New Yorker moved to Richmond, Virginia where he’s found friendship and community particularly at Padow’s weekly live music nights.

Freddy C., a veteran himself, who served in the air force in Vietnam, plays at Padow’s twice a month. “Angelo’s is a casanova, a boccabuona he is like Fred Astaire and girl’s love him. All girls love men who can dance. You can dance you always have a girlfriend.”