It’s the resting place of more than 1,100 American sailors and marines killed during the surprise attack on Pearl Harbor in 1941. And, every year, nearly ... 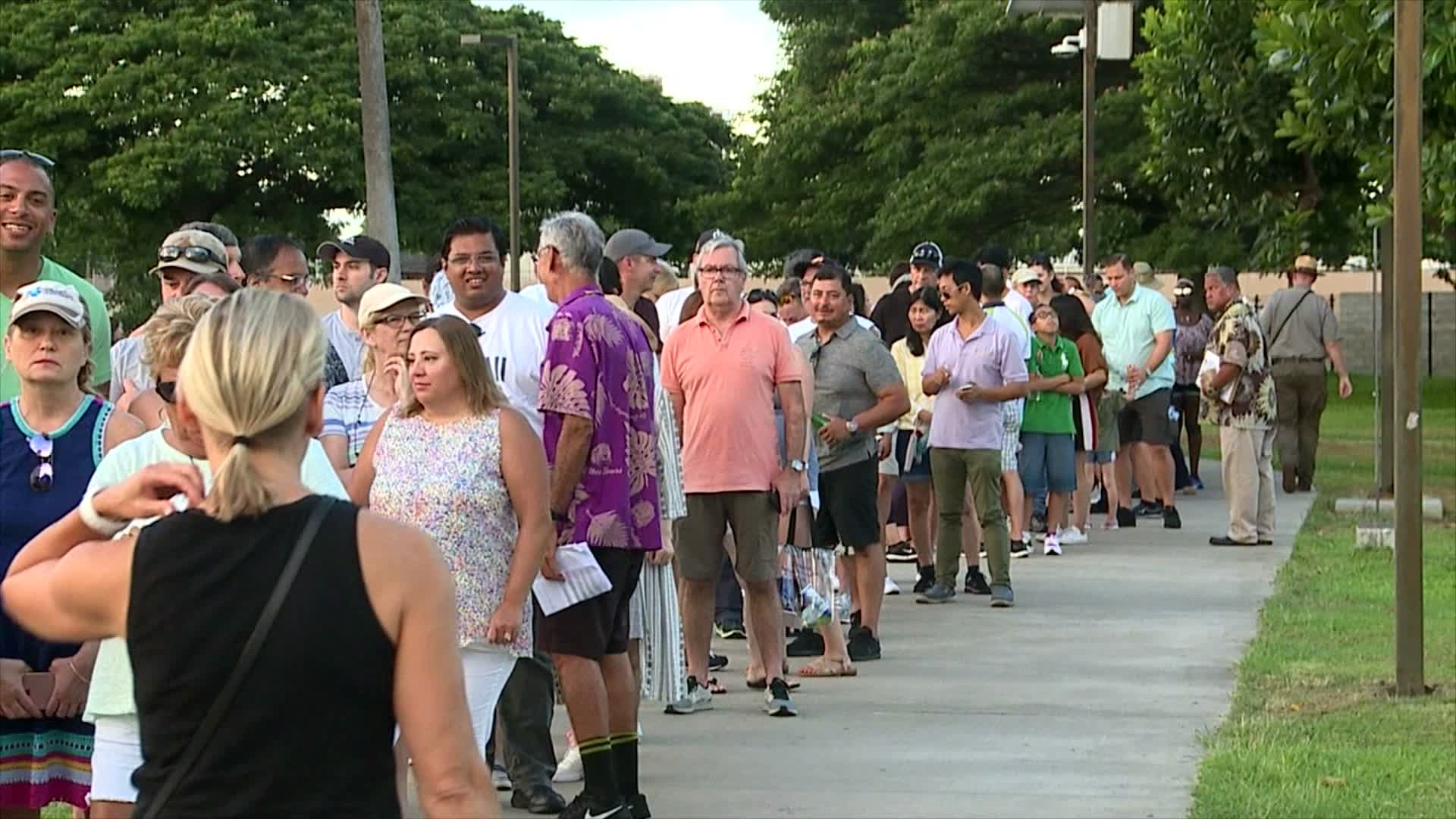 It’s the resting place of more than 1,100 American sailors and marines killed during the surprise attack on Pearl Harbor in 1941. And, every year, nearly two million people visit the USS Arizona Memorial, to pay their respects, and honor the lives lost.

Every day, this memorial welcomes nearly 5,000 people, some waiting in long lines to get in.

The 184-foot USS Arizona Memorial honors the memory of the crew, as well as other service members and civilians, who died during the Japanese attack on Pearl Harbor. To ensure this landmark continues to be preserved, about 40 staff members, and numerous volunteers, work daily to care for this memorial.

Recently, several large groups of volunteers, including navy personnel and their families, helped scrub the decks, repaint, and reopen the memorial and dock. it was closed for more than a year due to damage caused by king tides. “…130 individuals contributed to about $20,000 in labor to the re-beautification effort out here at the USS Arizona Memorial, that included painting the entire interior, parts of the exterior, removing rust, polishing stainless steel, rails and handles out on the memorial.”

Manning the memorial, doesn’t just mean every day care, but also, long-term maintenance. One of the next projects is a new $4 million dollar deck for the visitors center.

Projects like that, and staff and volunteers, are what’s necessary to maintain the memorial, so this landmark and the lives lost, are always remembered.