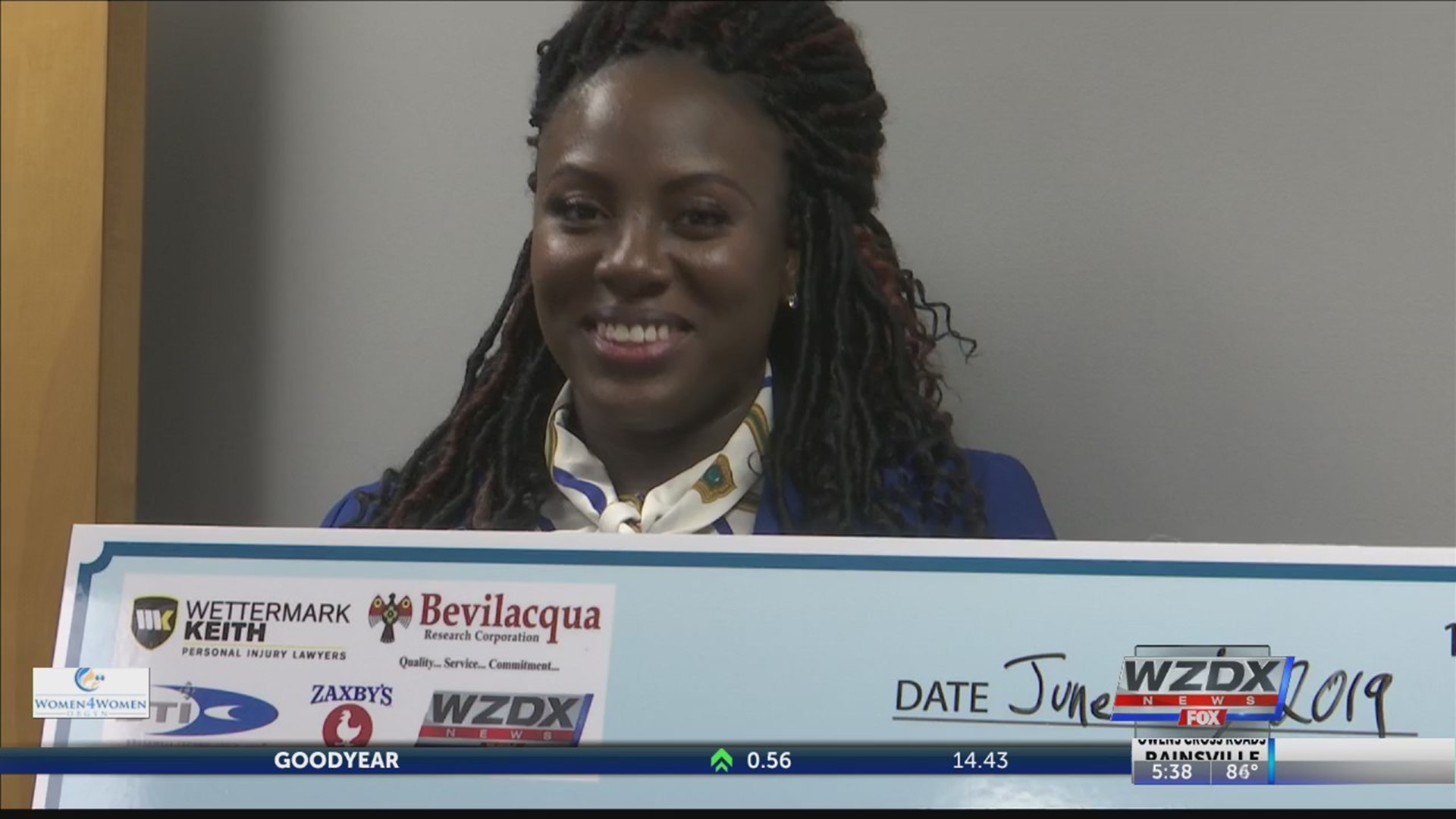 Sharonda Grandberry is a United States Army veteran who served from 1997 to 2004. She’s also the first winner of our “Salute to the Military” contest.  Her road to success started with humble beginnings, to say the least.

“I did not have a fortunate childhood,” says Grandberry, “and I found myself without a home at a very young age. The military was a saving Grace for me.”

Because she was so young at the time, Sharonda actually had to have her mother enlist her, but doing that got her a nice little head start in the military.

“I did what they call a delayed entry program, and I did a year on that program.  So when I went into the military in 1997, I was already E2, going into an E3 position.”

Her husband Robert, who she’s been with since 1998, knew more than anyone why she was so deserving of the honor. He’s also a military veteran. The two met in Korea.

After she was honorably discharged in 2004, she was still interested in serving people any way she could, so she parlayed that with her passion – fashion.  She’s become a big part of the fashion industry, winning contests and ending up on magazine covers, and she helps other women pursue that same passion.

She remembers, “I was sitting at my cubicle, and I was like okay, what am I going to do with myself?  What am I doing? How am I serving other people?  That’s when I pulled out a notepad, and I started writing down: What do I like? What do I need to put my heart into?  I’ve always had a great connection with women, and I love fashion.  I merged the two, and that’s how the journey began for me.”

On behalf of Brockwell Technologies and Still Serving Veterans, congratulations, Sharonda, on being our first Salute to the Military winner – you deserve it.