Jack Joplin, a 30-year U.S. Army Veteran, is our second Salute to the Military Winner.

“I went to Vietnam in ’65. I was the first infantry battalion over there – 173rd out of Okinawa.”

That first year was a tough one for Joplin, and even tougher for the fellow soldiers he was closest to.

He recalls, “Our battalion lost 48, and 100 were wounded in one day. The battalion had two Medal of Honor winners in it. After it was over, I came back unharmed.”

He also was part of the Son Tay Raid, also known as Operation Ivory Coast, which was an effort to rescue U.S. prisoners in the Vietnam War.

“They picked a bunch of guys to go the Son Tay Raid outside of North Vietnam. They picked about 50 of us to go in there to try to get prisoners out.”

Joplin has been all over the world – after Vietnam he was in Iran, in an effort to rescue Americans there as well, and that was no easy task – including dangers other than the enemy.

“I went into the Delta Force for about six years. We went into Iran, and the haboob (dust storm) messed us up on that.”

Joplin retired from the military in 1991 as an E-9 Command Sgt. Major, but just because his services in the Army are over, doesn’t mean he won’t give back to his community today.

“I worked for the VA for a while – just volunteer work. Then I volunteered just dropping people off, and I grew a big garden, and I let people pick – or I pick for the old folks. That’s the way we did it when I grew up, so that’s why we do the same thing.”

In addition to Still Serving Veterans, Bevilacqua Research Corporation was proud to give this well-deserved award to Joplin. The company’s chief scientist Roy Brown explains its connection to the military.

“BRC has been in business now for almost 27 years, and we are primarily a Department of Defense contractor” says Brown. “We’ve been supporting the war fighter in numerous efforts over the years by providing A.I. decision tools and things of that nature.”

Jack, thank you for your service – this honor is well-deserved.

WATCH: Jack Joplin tells the story of his military service. 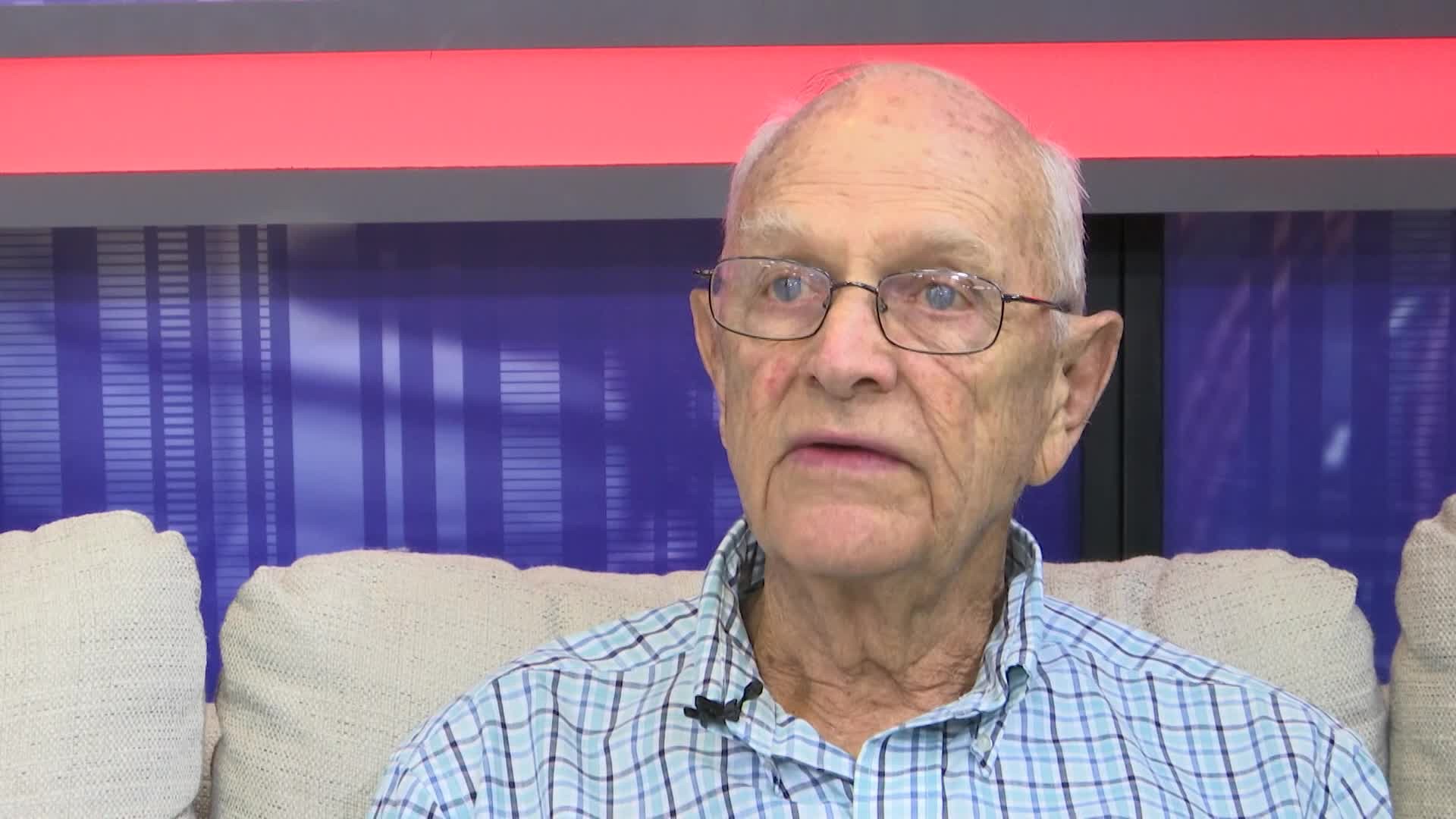