He was 18 years old when he fought on D-day

One of the brave souls who brought the fight to the bloody shores of Normandy remembers D-day from his home in Homosassa County, Florida. Patrick Ryan was only ... 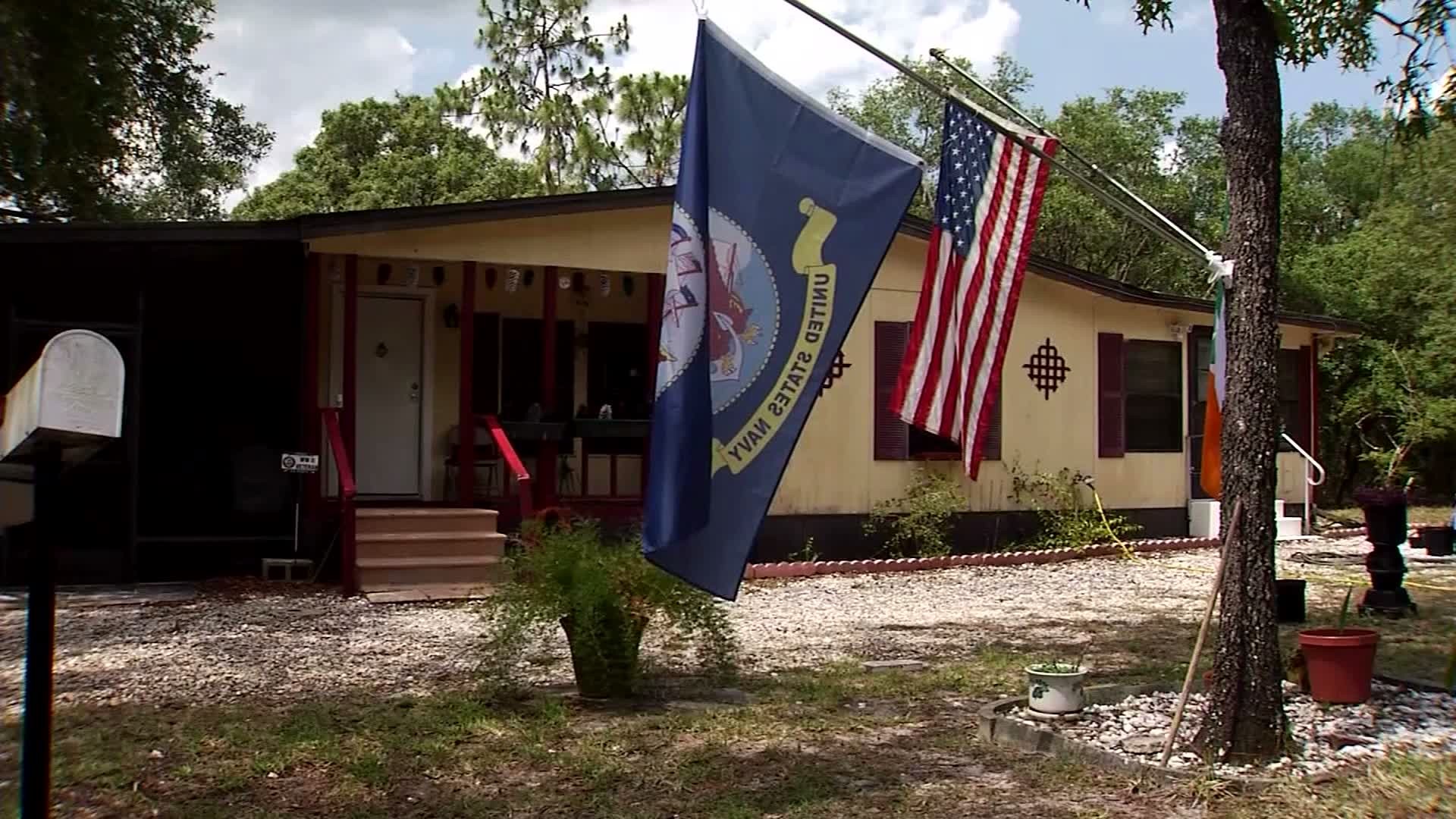 One of the brave souls who brought the fight to the bloody shores of Normandy remembers D-day from his home in Homosassa County, Florida.

Patrick Ryan was only 18 years old at that time. A navy helmsman. This Bay Area veteran, along with tens of thousands of American, Canadian, British and French forces faced murderous artillery and gunfire. Not for personal glory, but to deliver and protect our freedom.

Outside Patrick Ryan’s Homosassa home, are hints of what’s inside. Beyond the front door, a proud display of hats, pictures, medals. And, a small model of a landing craft similar to those on which this now 94-year-old navy veteran, carried American troops in 6 different invasions.

Among the invasions, Sicily, Okinawa, and one 75 years ago, Normandy. Half way across the English channel aboard the Thomas Jefferson, Patrick remembers hearing the thunder of the allied bombardment. “Well, you see the flashes as the shells would hit they would explode… everybody’s shaking, you don’t know what’s going to happen you know?”

His ship laid anchor off Omaha beach. “They said you’re going to see thousands of ships and we did. There was so much time lost trying to load because the damned boats were going like this and these poor guys trying to climb into them.”

Patrick, from Brooklyn, says he rarely met the soldiers. His eyes welled a bit at the thought of one. “He said ‘Well, I live in Jersey,’ he said ‘I was wondering if you could do me a favor’, I, I said sure, he said ‘Would you give my mother my watch?’ I never heard if the guy made it.”

With his landing craft loaded with roughly 30 soldiers, Patrick says the first wave headed to the beach. He struggled with heavy seas and unrelenting enemy fire. In the water, the bullets hitting popping up and some of them hitting the front. “You could hear them bang bang.” In the dark, he guided 30 soldiers to Omaha beach and into history.

More than 4,400 allied soldiers died on D-day, most of them under the age of 20. His landing craft empty, it was back to the Thomas Jefferson for more. “Guys I knew that were aboard ship with me, you know, some of them got hit and never came back so that’s that’s hard.” Unlike many on D-day, Patrick Ryan made it home.

Patrick Ryan says most of the people he knew made it out of the war alright. He was able to go home, live his life, and he thanks God it’s been a good one. But like thousands of other D-day veterans, he has never returned to Normandy, and has no desire to do so.  Why? He thanked God he made it out alive, and said he will leave it at that.

“As I say I was very, lucky I thank God for that, I don’t know what else to tell you.”