Officer Tyler Nabors, a ten-year veteran of the Huntsville Police Department, is the Valley's First Responder for March. 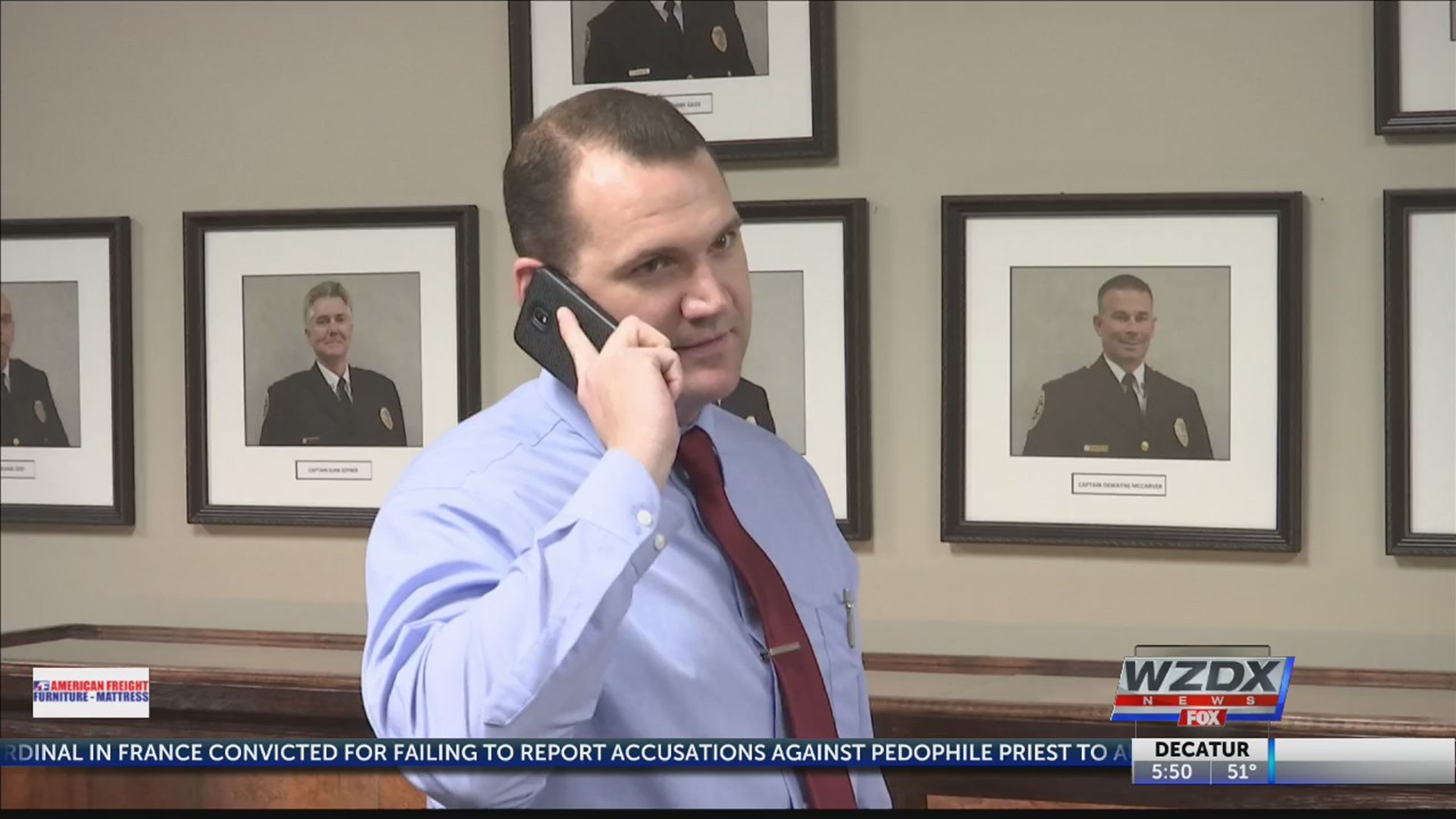 Officer Tyler Nabors is a ten-year veteran of the Huntsville Police Department and has always wanted to be a police officer ever since his early teenage years. He was introduced to HPD in middle school by his school resource officer. Nabors was so impressed with their professionalism and the relationship the department had with the community, he knew then and there that being a cop was his calling.

When he was 16, he enrolled  in the HPD Ranger Program, where he would ride along with officers to get a feel for the job. At 21, he applied for the academy and has been serving the Huntsville community as a police officer ever since.

Currently with the Criminal Investigation Division, Nabors was always interested in specifically becoming a Huntsville police officer, because he’s always loved the relationship HPD has had with the community.

“The nation as a whole right now is we’ve kind of gotten a backlash as far as being in law enforcement. But we’ve never really hit that here in Huntsville yet,” says Officer Nabors. “We have a very good supporting community, everybody still loves us in Huntsville.”

While being a police officer can be dangerous at times, it can also be very rewarding. Officer Nabors loves the idea that he can come to work every day knowing he can be there to protect the people of Huntsville.

“It’s a very fulfilling job, and it just makes me feel good at the end of the day knowing that maybe I could have made a difference in somebody’s life out there on the street.”

The reason for his nomination? He puts his life on the line day in and day out. Nothing could have been more evident than when he went all-out to chase down a suspect back in December.

“I pursued after him in the Kroger parking lot. There was a ditch in front of the Kroger at Moores Mill, and I jumped over the ditch. When I did so, I hyper-extended my knee. That following step that I took, I felt a pop, and it felt like a rubber band popping. I continued to pursue after him. You have so much adrenaline going, it’s not really going to stop anybody at this point in time. The County Deputy and I were able to get him into custody shortly after.”

Officer Nabors loves his job – there’s not a day that goes by that he dreads coming to work. He says no matter line of work you’re in, you need to love your job in order to be good at it.