No matter what the job entails, the Triana Volunteer Fire Chief loves what he does, thanks to his crew and community. 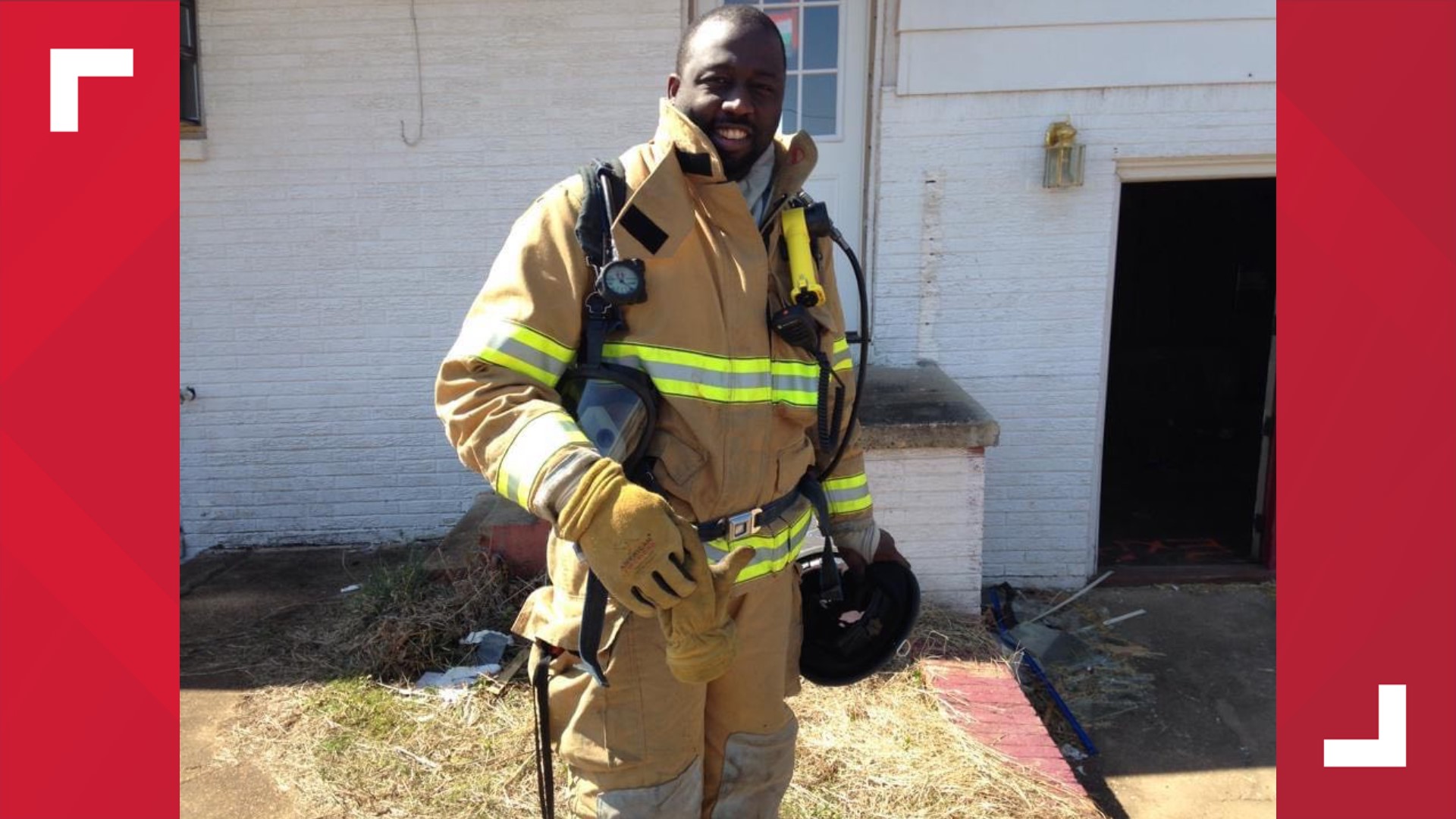 HUNTSVILLE, Ala. — Chief Shamond Hardin has always wanted to help people from a young age. He was partially inspired by his mom, who helped others as a nurse, and a special visit during childhood helped him choose his career path.

"I always loved helping people. I remember in third grade, I went to Lakewood Elementary School. The Huntsville Fire Department came out, and they were showing us their firetrucks, and I always wanted to do that."

Hardin has been with the Triana Volunteer Fire Department for ten years now, and during his time there, he's learned that being a firefighter is a group effort.

"I would say joining the Triana Volunteer Fire Department, it's a great community of people, a great collective use of people as well. It's mainly just a good group of people getting together, going out there. It's close-based, and we love to have that many people together as one."

Working in a job filled with so many risks can make the rewards that much better - and he's got the stories to prove it.

"There was a car crash where a car flipped over, and I pulled a lady out of the car. Funny enough, two years later, she was running for a seat of council for Madison. She knocked on my door and says, 'Hey, I remember you! You pulled me out of my car a couple years ago!' That threw me back. I was so ecstatic because I liked to be there for her in her time of need."

He received a nice nomination for Valley's First Responder, but he got another nice one a few years back.

"Out of the blue, they say, 'Hey, we're gonna nominate you for fire chief,'" Hardin tells me with a laugh. "It blew me away. I said, 'Thank you.' After that, I started my journey as fire chief here."

If you think someone you know should be the next Valley's First Responder, click here.