Madison Police Investigator Sgt. Marcus Adams shares his story of deployment to ground zero three weeks after the 9/11 attacks in 2001. 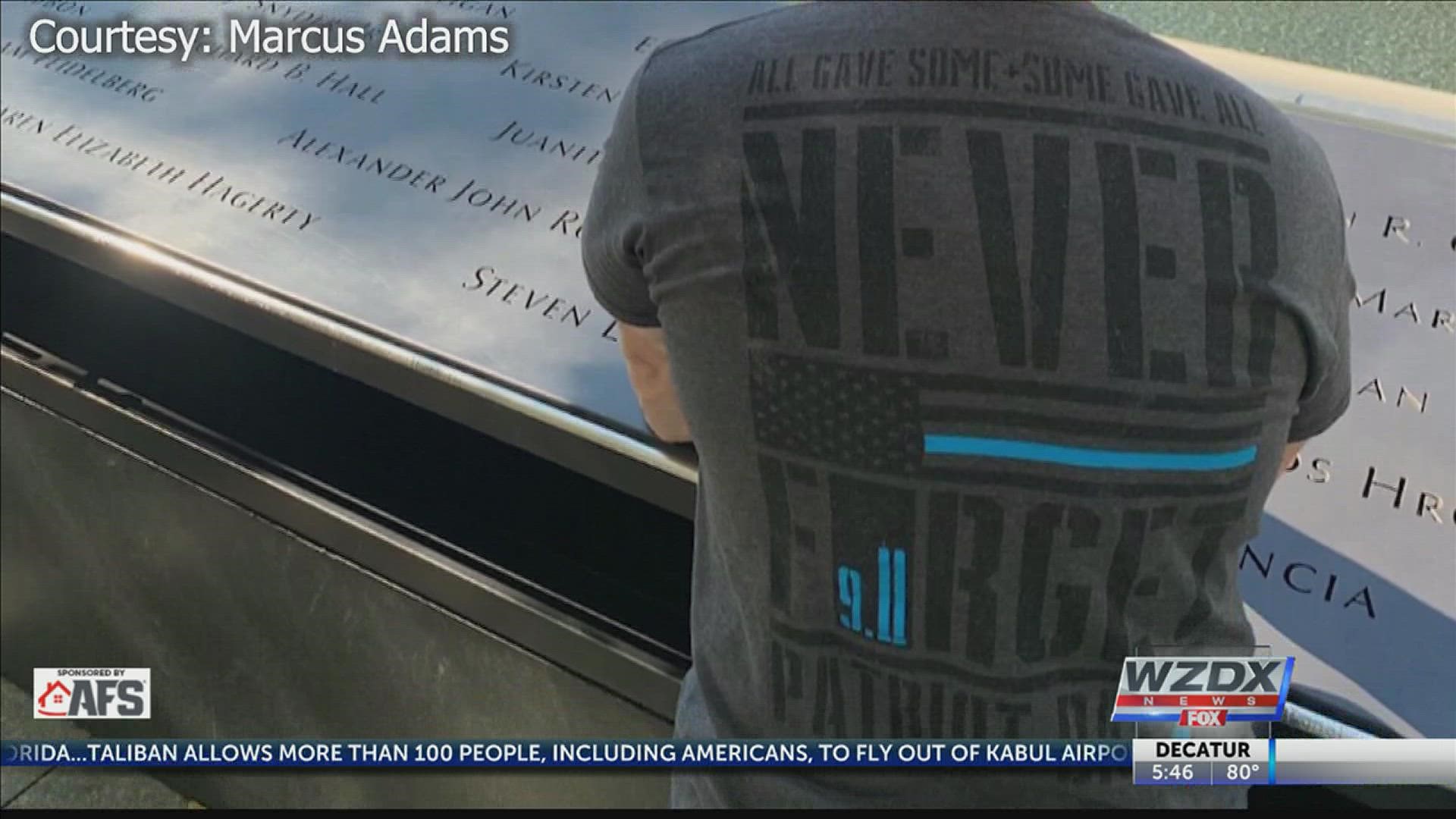 MADISON, Ala. — Nine. One. One. It's what we dial for help. Those same numbers have had more meaning to us for the last 20 years, and even more so for our first responders.

Adams has served 36 years in law enforcement as of this year. However, in 2001, his purpose became bigger than he imagined.

"My first thought was being a small department, going to New York City where they had more police officers at the time than we had residents," said Adams.

"We got there, took us eighteen hours. We rolled into New Jersey and you could see across the river, ground zero." It was early in the morning, still dark, and it was lit up like a football stadium," said Adams.

"Their whole attitude is what can you do for me [Adams and accompanying officers]? And our attitude is 'what can we do for you?'"

Adams had served 16 years on the force at that time.

"We walked the long way to ground zero to the towers themselves, and while we were walking, you can see written in the dust, messages where people had written down their emotions. Some of them were pretty graphic toward Bin Laden. Some of them were sad," said Adams.

"While we were there they found a fireman in full gear, still buried, because you've got FBI Agents going through rubble."

"You could still feel the heat coming from the towers. They were still spraying water on it. You could smell the burnt wires from the buildings."

Some of the eight officers have retired or joined another department since their service in New York City. "Two are now deceased,” said Adams.

Adams’ deployment was his first trip to New York City. However, he would return to ground zero just one year shy of twenty years.

"Two of the guys, we actually went back to New York, last October, and it was exactly nineteen years to the week we were there the first time," said Adams.

Over the years those engrained memories would turn to something tangible for Adams by creating a shadow box tribute.

"I collected some New York challenge coins along the way, and the ten-year patch. Now this [coin], a New York Police Officer gave to me while I was in New York City. And for years I wore it on the lapel of my lapel jacket while working investigations."

“I’ve written on the back every detail of every little item, so someday maybe my kids will look at it and somebody can look at it and go hey, this is what this is about. So you know the old ‘never forget’? This is my part of never forgetting,” said Adams. 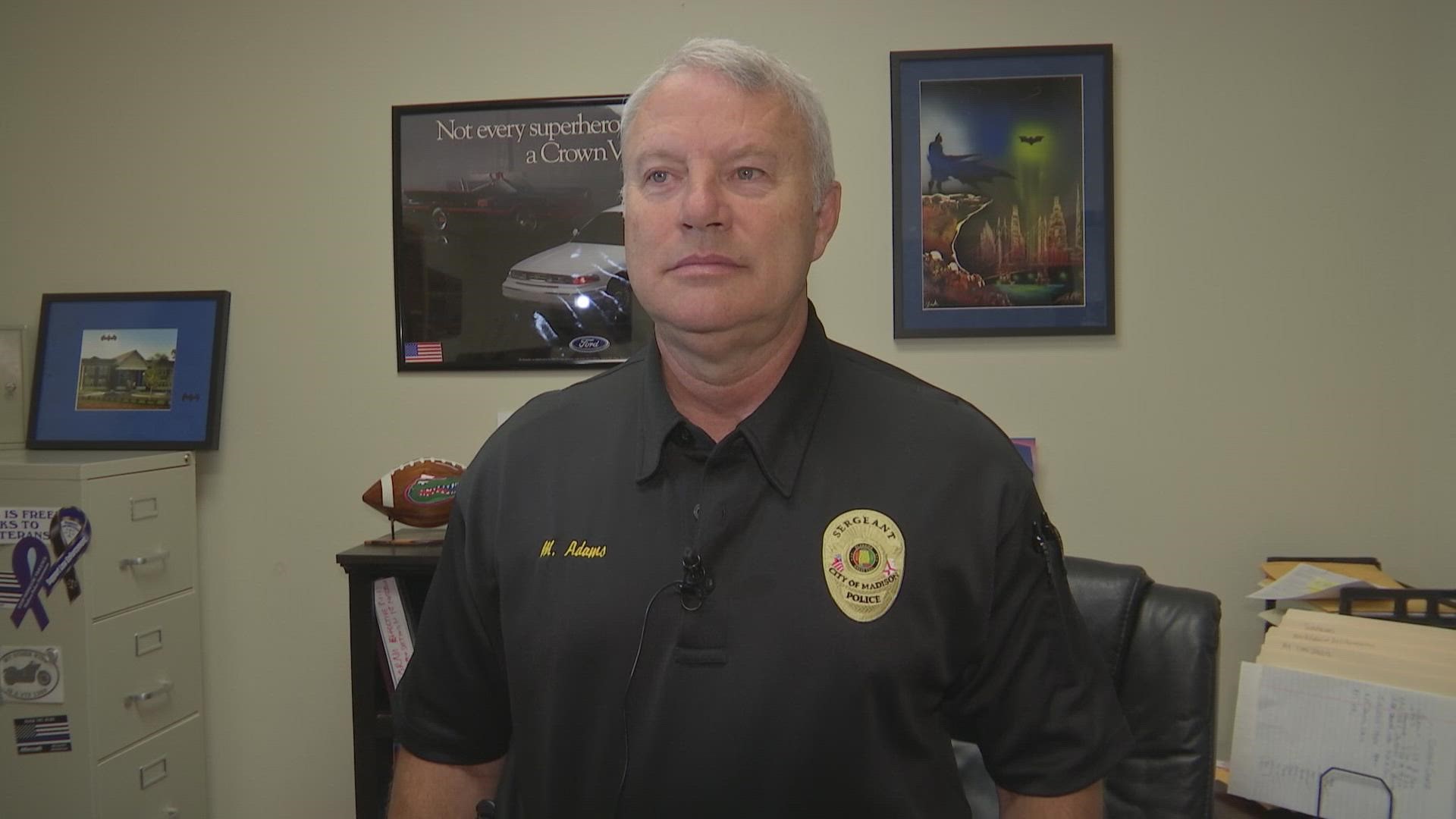