Detective Marcus Adams is with the Madison Police Department, and he’s been keeping our community safe for quite a while. His journey that led him to wher... 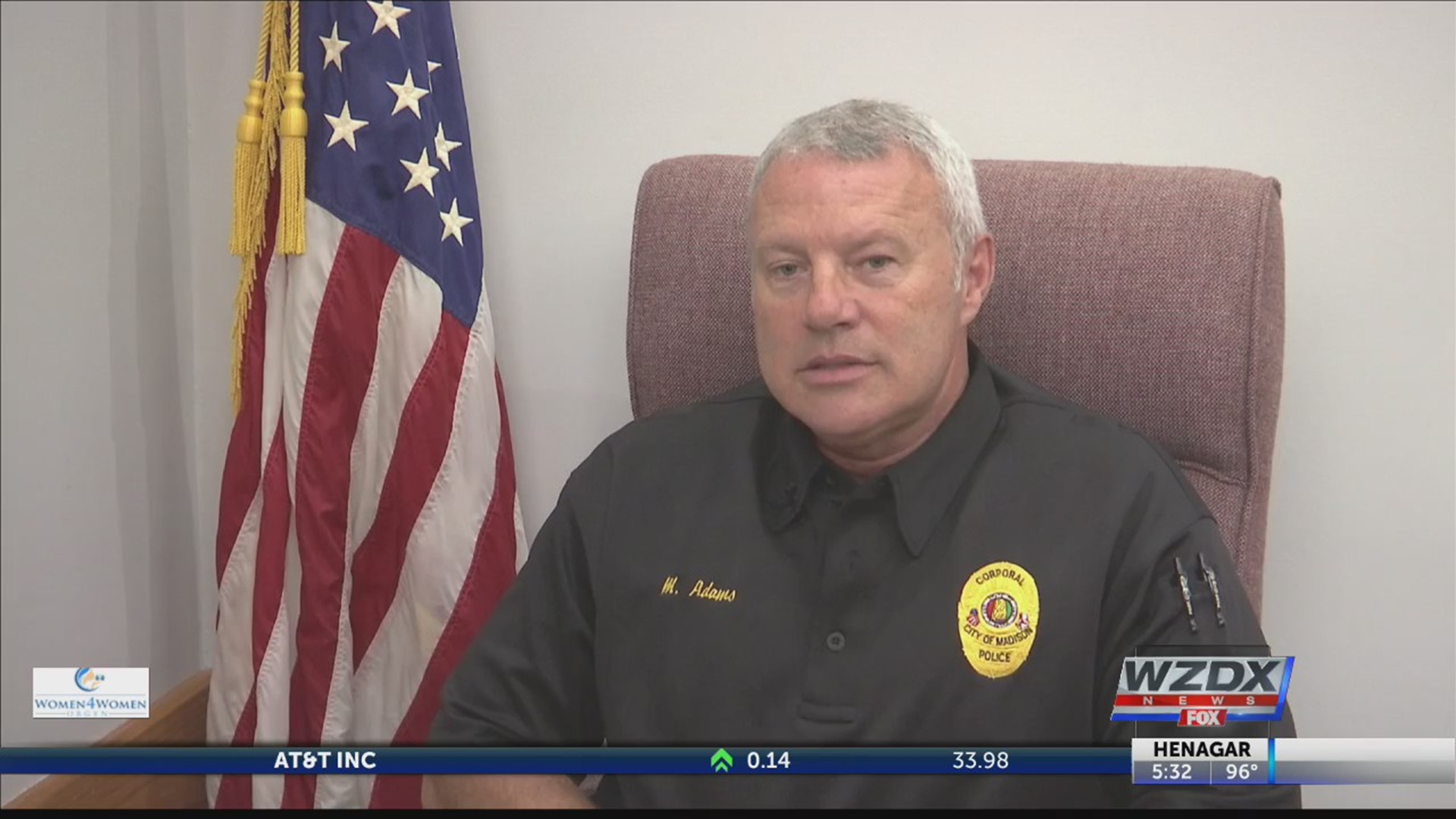 Detective Marcus Adams is with the Madison Police Department, and he’s been keeping our community safe for quite a while. His journey that led him to where he is today started when he was just a kid.

“I wanted to be a police officer since I was a little boy, a lifelong dream,” remembers Adams. “That’s what I’ve been doing for 34 years now.”

Det.Adams has spent 31 years with the City of Madison and 18 years as adetective. “Iprimarily work in child crimes — sex abuse, physical abuse, sexoffender registrations and tracking,” he explains.

A fun fact worth mentioning: one of Detective Adams’ heroes growing up was Batman, a driving factor that led him to this field. Another factor was not wanting to allow children to have to go through tough childhoods.

“Being that child of physical abuse and verbal abuse growing up, you see these kids and some of the things that they go through, it kind of adds a whole new perspective.”

While every job has its ups and downs, Det. Adams says he likes what he does, a big reason why he’s been doing it for so long.

“It’s been a bitter-sweet journey,” he admits. “The politics, the changes in law enforcement over the years, and you can see how things are today. But I still wake up and haven’t reached that ‘I think I’m done’ yet. So I still show up, I work with a lot of great folks and I still take pride in being a police officer.”

We’re all used to watching those detective shows on TV, but Det. Adams reminds us that real-life in this field is case after case, and a never-ending episode.

“You just go from one pile to the other, what I refer to as ‘putting out fires’ so to speak. You just try to give your best each case, give some closure to the families and those involved, and do the best you can.”