He's always there to inform the public about Huntsville Police, but now, the story is him. 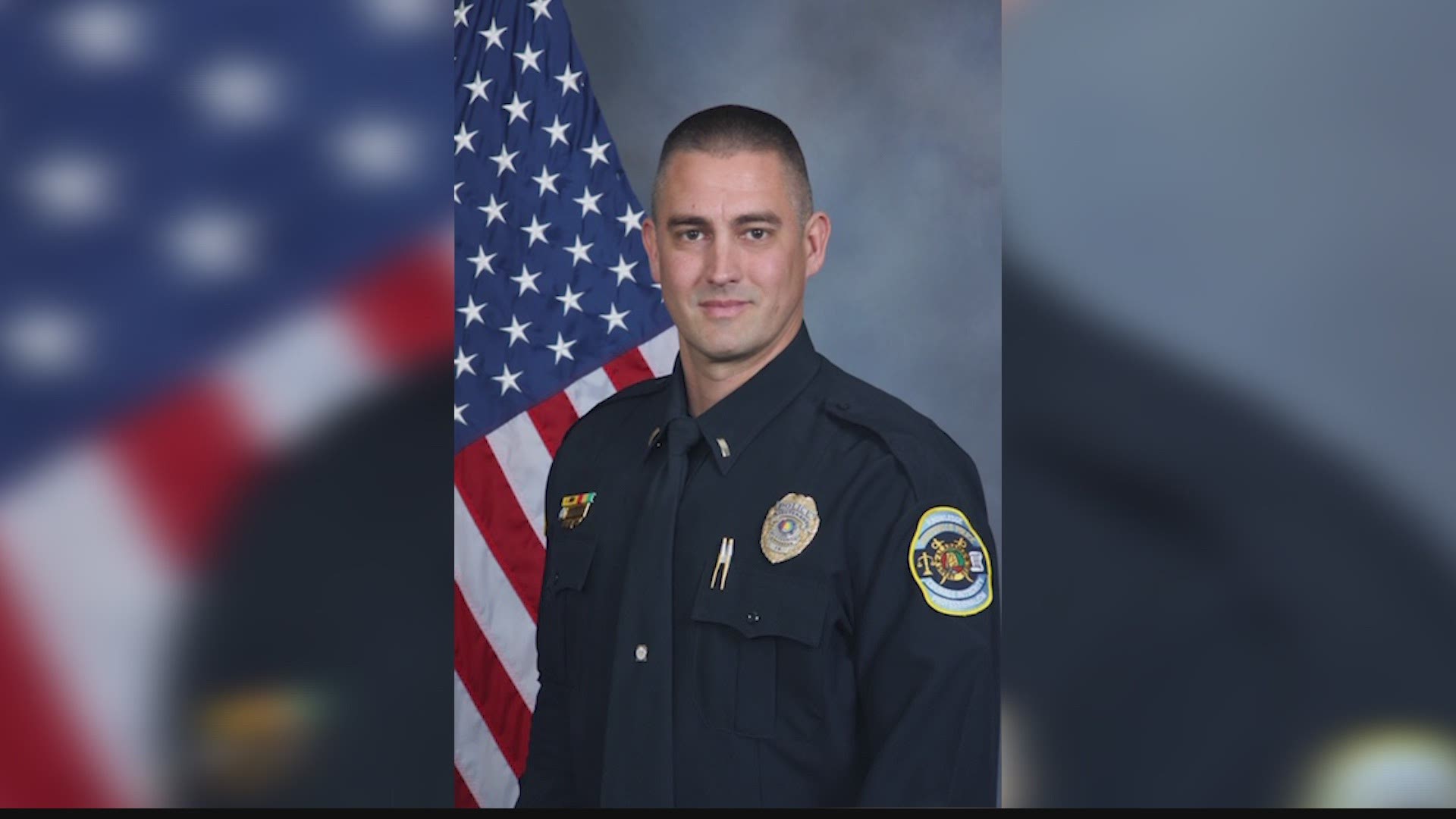 HUNTSVILLE, Ala. —
If this guy looks familiar, he should. He's Lt. Michael Johnson, the public information officer of the Huntsville Police Department. He's been seen all over the news, giving information on many stories throughout The Tennessee Valley, but now, the story is him.

He tells me about his journey to lieutenant.

“I started as a patrol officer, over 22 years ago, and was on the street for approximately ten years before working in investigations. I spent time in the DUI unit, made sergeant and then lieutenant a couple years thereafter. I spent over half my career actually working on the street and the other half in investigations and supervision.”

So what made him decide to be a cop?

“You know, when I was very young, I actually had a couple of instances where my parents and I were in the vehicle and I'd see an officer had stopped somebody. I actually witnessed the officer doing a field sobriety test on somebody, and at the time, my mother pulled over and let me watch the officer arrest this person. I found that interesting,” Johnson says with a smile.

Known throughout Huntsville as a respected member of the police force, Johnson didn't always think he'd wind up there.

“I did initially go to school and start pursuing an engineering degree, and I was sitting in class at UAH and was like, ‘this isn't for me.’”

Lt. Johnson, the face of the Huntsville Police Department, who’s graced all of our television screens, has a lot going on behind the scenes as well. He tells me what his job is like in any given day.

"It's not cookie-cutter, I can tell you that," Johnson says with a laugh. "I like to make organization of chaos, and that's what you usually find the typical officer likes to do. Working with you guys is definitely the priority, but it's not the everyday activity. Usually operations consist of coming in and filtering through emails of course, and determining what my priority is going to be that day. Answering you guys (the media) is one of them.”

And he had the nicest things to say about those he works with.

“I would like to definitely commend our front line. Our front line is what helps make my job easier. It helps the chief's job - it makes his job a lot easier. But it's our front line, and it's that foundation we've been doing the last couple years with building the best police officer possible. Everything from our academy all the way up to the chief's office to our rank and file. It's been a joy working as a PIO/media relations person during this time frame, because I feel like we have one of the best police departments in the country." 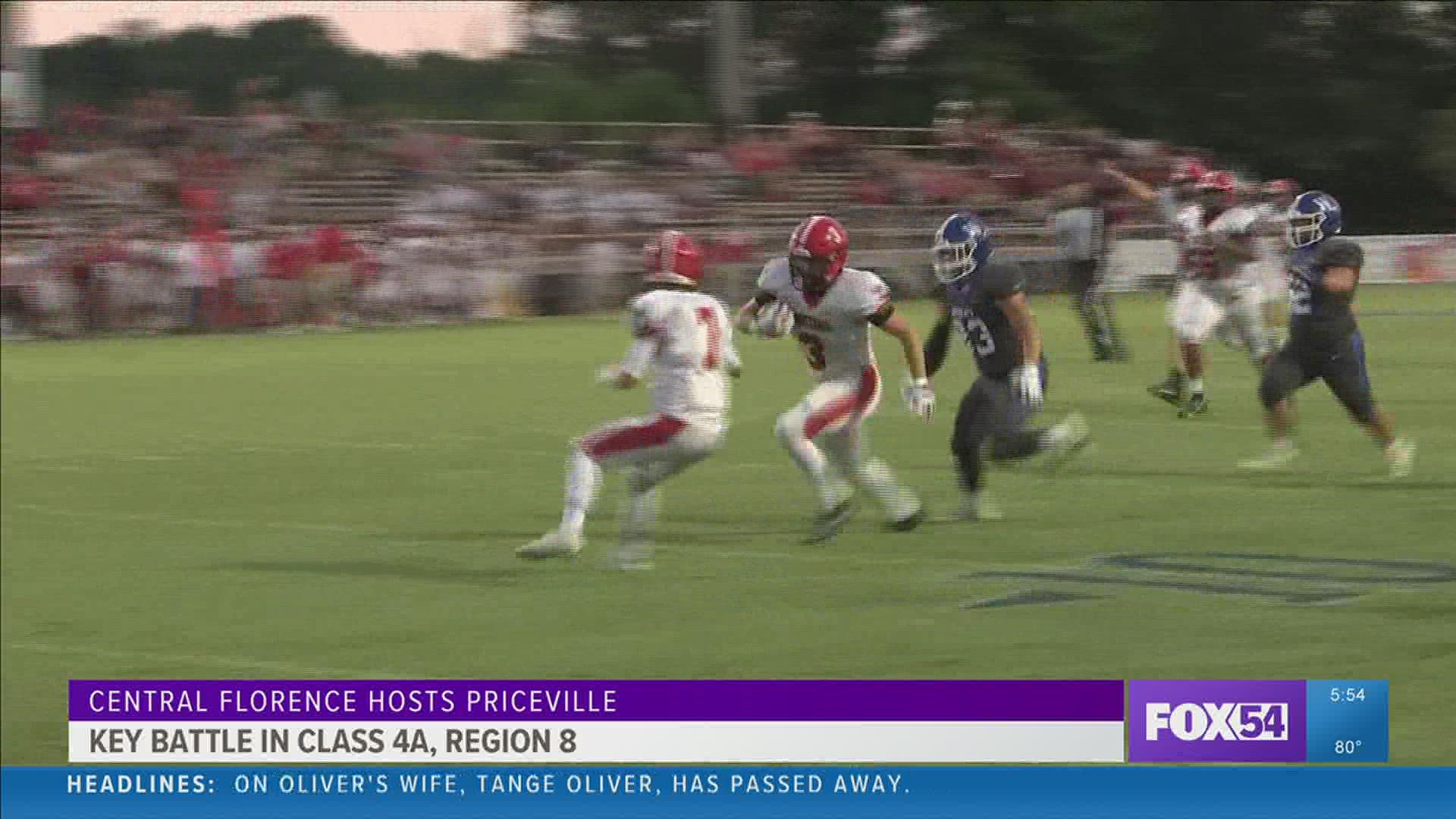