Kenneth Howard has worked with Madison Fire & Rescue for 7 years. 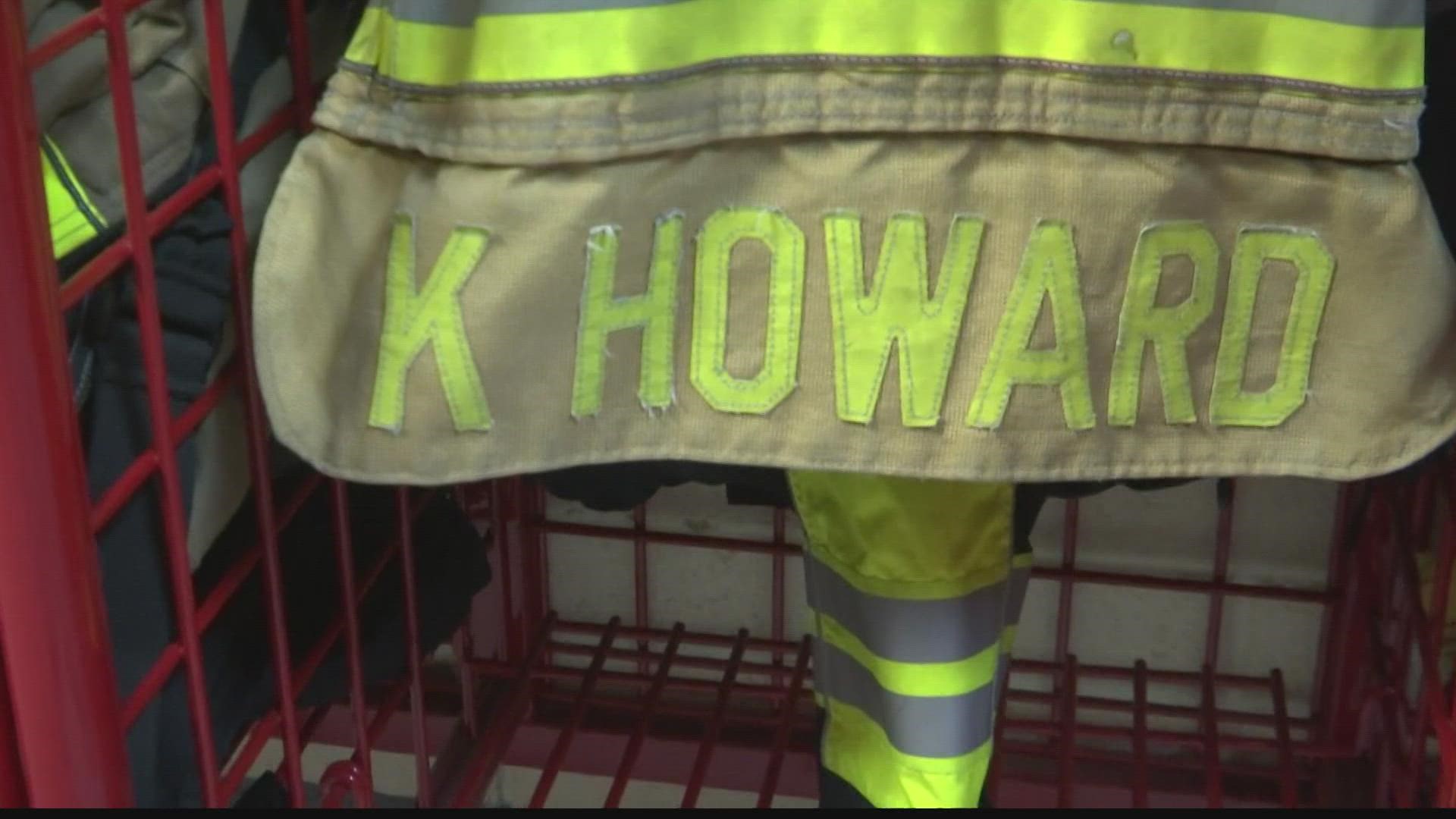 HUNTSVILLE, Ala. — When the heat is on and pressure mounts in really tough situations, crews at one Madison Fire & Rescue Station say one of their brothers keeps everything cool and level-headed.

His name is Kenneth Howard, and he is this month’s Valley’s First Responder of the Month!

“The Army is kind of what lit that spark. I would say I went in as a medic for the army and then after that I already had a license that carried over to the civilian side,” said Howard.

Meet Madison Fire & Rescue firefighter, Kenneth Howard at Station No. 2. What motivates Howard to wake up every morning?

“Part of it is my job, my family, my wife at home. That’s one of my driving factors, but I never dread coming to work so that’s a big thing,” said Howard.

His work speaks highly of him, just ask his colleagues.

“I knew him longer than he’s worked here. He used to actually work for HEMSI. So we used to run calls with him outside,” Capt. Josh Bradley, Madison Fire & Rescue Station 2.

“He’s always been professional. He’s always been courteous to everybody...He’s very level-headed. He’s kind of one of those go-to guys if you ever need anything you can ask him, he’s going to help,” said Bradley.

If earning the role of Madison Firefighter of the Year this year wasn’t enough, his colleagues say he goes above and beyond as a mentor.

“He’s taught me a lot. He was a paramedic. When I came in he was an EMT,” said Cody Nowakowski, Madison Fire & Rescue Station 2.

“Ken keeps a very level head. I’ve run a lot of calls with him. Some worse than others. But Ken’s done a good job of staying focused, staying in the game, and really helping people that need it,” said Nowakowski.