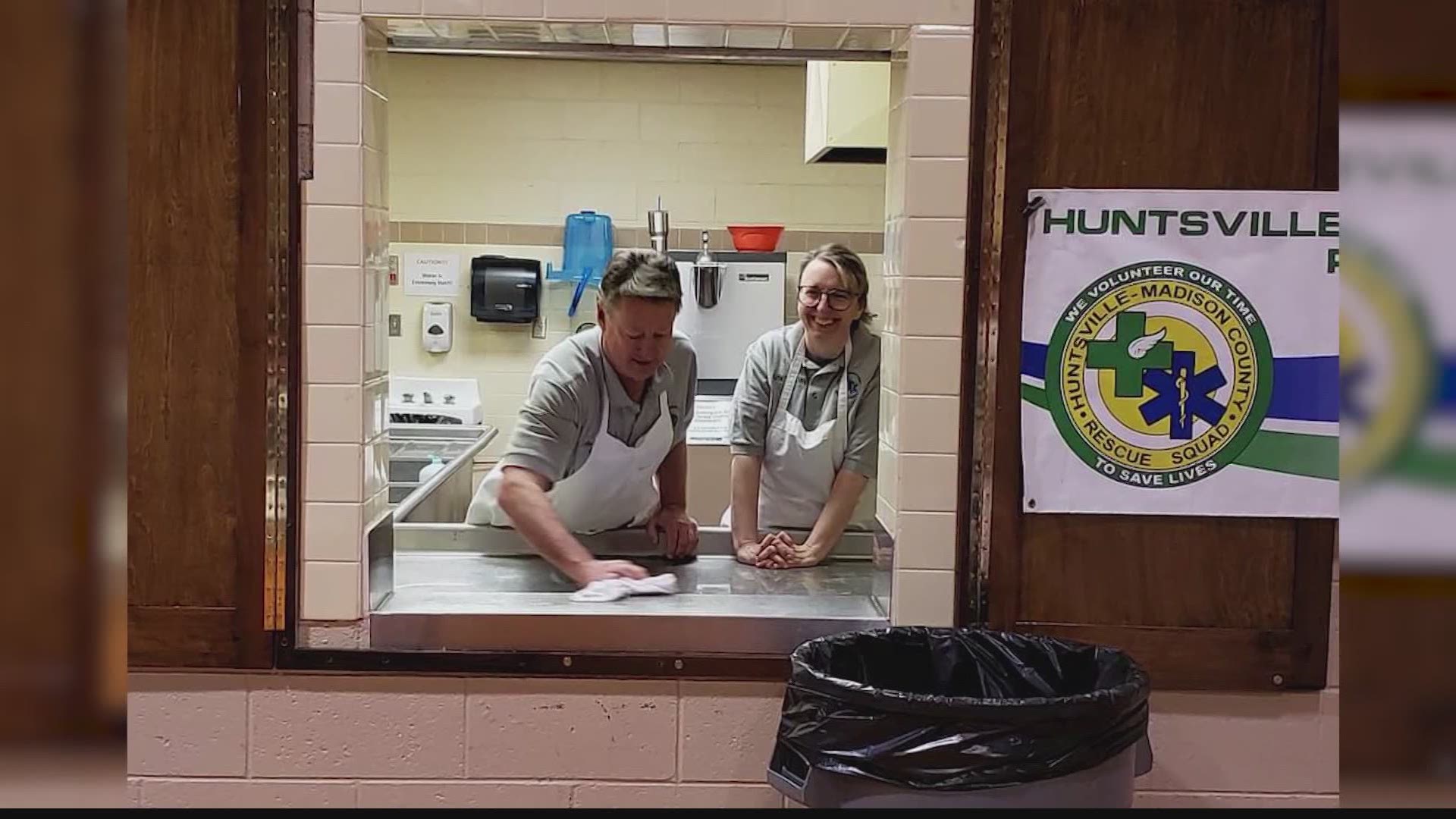 HUNTSVILLE, Ala. — It's honorable to make a living by saving lives, but there's one Huntsville man who volunteers to do this and has done so for forty years.

His name is John Ormsby, and he's this month's Valley's First Responder.

Ormsby, Huntsville-Madison County Rescue Squad, Inc.'s Senior Crew Leader, is a NASA employee by day and by night, he's standing by to save lives.

"I never kept track of it," says Ormsby.

Ormsby says his calling began when he was a student at the University of Alabama Huntsville. "One of the little sisters at our fraternity was a nursing student, and she was down here, she had joined. She mentioned it to me and I was kind of hooked from then on," he says.

Ormsby says his calls consist of helping someone out of bed to more devastating calls. "I was down when the SCIboat capsized years and years ago, and so many people drowned. I did not actually dive in the water, but I was back up and I was standing on the pontoons helping to pull people out," says Ormsby.

Ormsby also says one of his most scary moments was the deadly tornado that struck Airport Road years ago before cell phones were a thing. "My mother had just gotten a new silver van, and she used Gates Cleaners and we were being called to recover a body out of a silver van at Gates Cleaners," he says.

Unfortunately someone did die, but he says thankfully it wasn't his mother. Ormsby says he's seen a lot of changes including the impacts of this pandemic.

He was thinking about hanging up his hat. "I was planning on retiring at the beginning of this, then all this came up and then we've unfortunately had a couple members pass away this year, COVID, and knowing a lot of our members are either in the medical field so I didn't kind of want to leave the squad high and dry. I figured I'd hang around a little bit longer," he says.

When he's not with the squad saving lives, he's also volunteering to raise money for the squad. "When you know you help somebody, you enjoy that," says Ormsby.

Thank you, John Ormsby, for your service.

Do you know a first responder who deserves special recognition? Nominate them here.