Jill Meyer-Schultz, a 20-year Alabama paramedic, is the Valley's First Responder for the month of April. 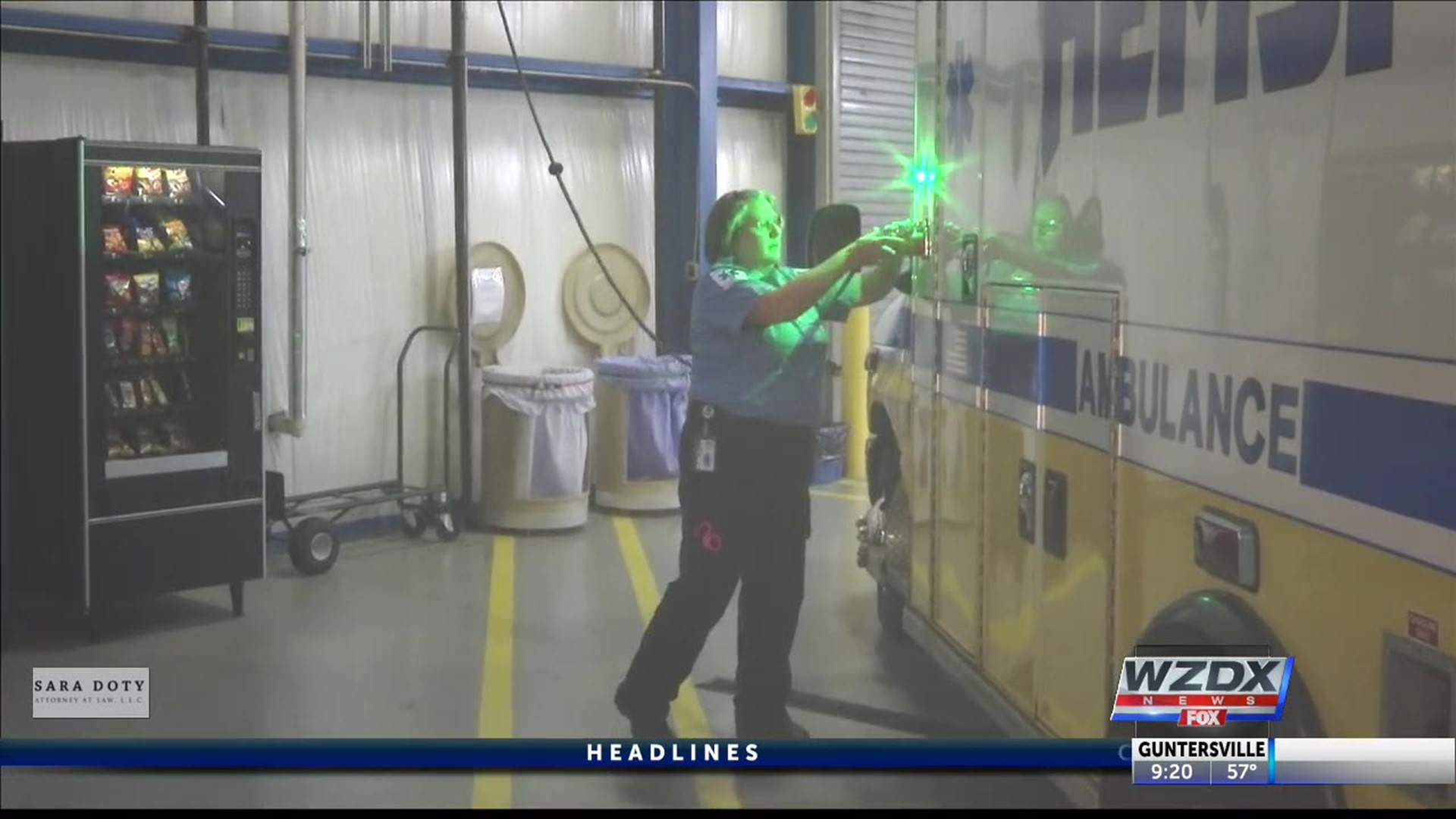 Jill Meyer-Schultz has been a paramedic in Alabama for 20 years. Currently with HEMSI, she’s had an interest in the field ever since she was a kid.

Her mother was a girl scout leader, who needed someone who was first aid-qualified to be able to take the girls camping off site. That’s when Jill really became interested in the field.

Jill loves what she does because of the positive effect she can have on people’s lives. She likes the idea that she gets to help people at their worst moments and make a difference.  Additionally, she loves working for HEMSI.  When asked about the care that HEMSI provides, Jill says HEMSI is the best of the best.

Jill was nominated to be the Valley’s First Responder by Mark Russell, a former Huntsville councilman who went into cardiac arrest at a local football game. Her quick thinking saved a life that night.

Things had been normal, like they were at any other Friday night football game. But Russell, who was officiating the game, had gone into cardiac arrest and collapsed on the field. It didn’t take Jill but a second to realize she was needed. With equipment in hand, she and some others went to his side, rolled him over, started chest compressions, and it all worked out for the best.

As cliche as it may sound, being a paramedic has taught Jill that you never know what you’re going to get, and that’s the most rewarding part.

She says every day is a different day, seeing things that you never thought you would in your lifetime – and that’s the best part of the job.