He's a working man, a family man, and this month's Valley's First Responder. 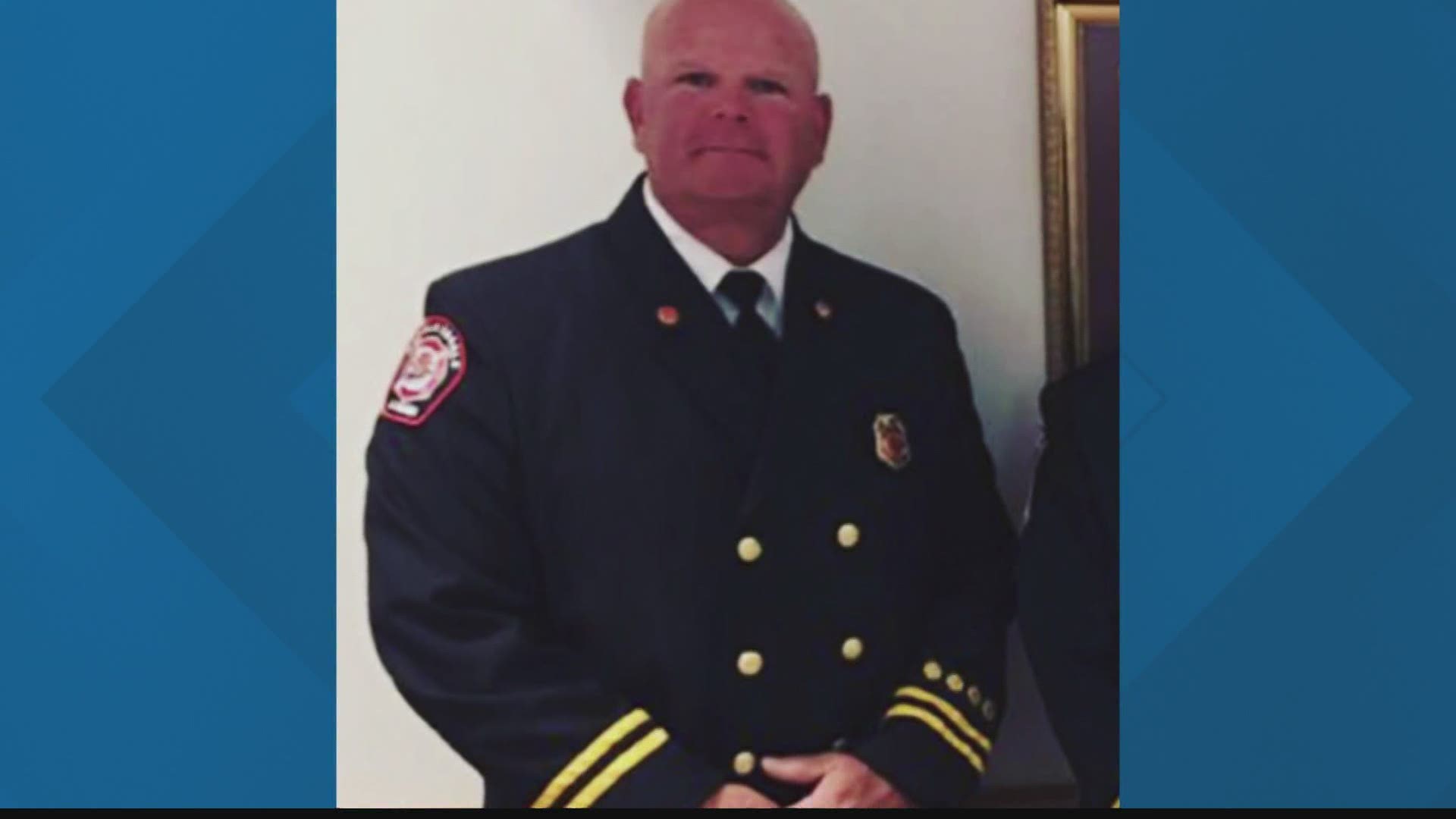 Shane Puckett is coming up on 25 years as a firefighter. He's a captain at the Muscle Shoals Fire Department and also works at the Tuscumbia Fire Department, just next door. And while he's coming up on his two-and-a-half decade milestone, his passion for the job goes back even further. He said, "Actually, I took a field trip, I want to say it was around 5th grade. I kind of learned a little bit about it, then I went from there."

Puckett loves everything about the job, from the physical to the personal. He told us, "Making a hit on a structure fire, I mean the adrenaline rush as far as the excitement. The most rewarding is actually being able to see your make a difference in someone's life as far as helping them from health end or maybe an injury standpoint."

It's that personal passion that's allowed him to make an indelible mark on those he helps. He's made some lifelong friendships, like Kerry Claus. He explains, "She was my very first extrication and we've been friends from there forward. I got to see her as a young lady - tragic accident - and then now she's married, happily married with children, and life's good for her."

And while he looks out for everyone in the community, he knows the ones he works with every day look out for him. "It's the brotherhood, it's just a whole other family. You've got a support group outside your original family and that you can call for anything and they'll be there for you.

And as much as he gives back to his community, he still remains humble and grateful for those who've supported him along the way. "My wife, kids, family - thank them for all the years of support, and my co-workers - I thank them for there support, because without them it all wouldn't have been possible.

RELATED: They may not wear capes, but first responders like Danielle Watson are heroes

RELATED: Valley's First Responder for April 2020 wants everyone to know who the true heroes are