The power of friendship is healing; June's Neighborhood Hero proves that

"You're there for them you care for them. When somebody's in need, you do something for him you help them out," said April. 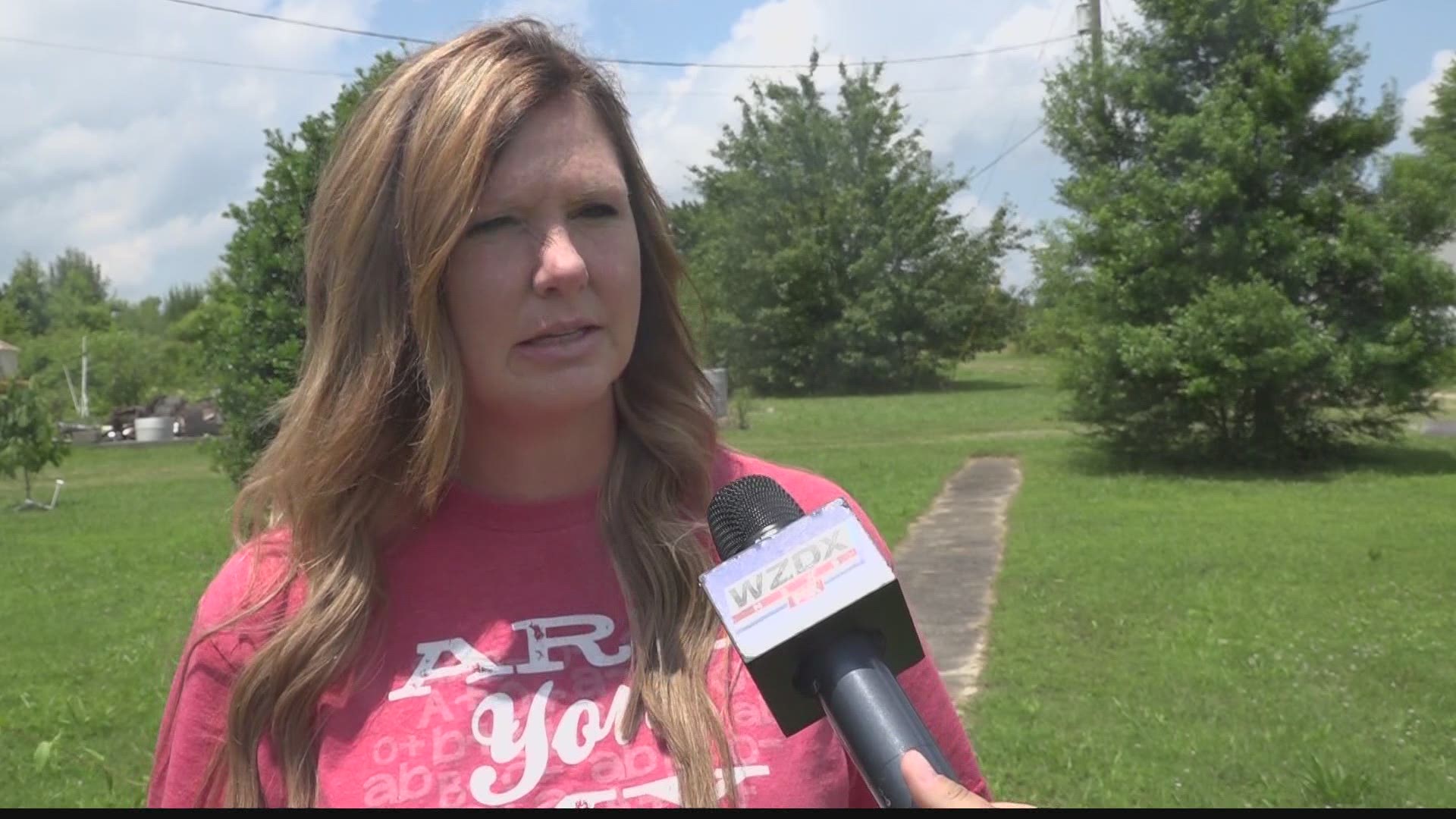 ARAB, Alabama — No good deed goes unnoticed, which is exactly why Jerry Talley in Arab nominated his coworker, friend and confidant April Mulligan to be WZDX's first Neighborhood Hero.

"We were sitting there eating our breakfast and all the sudden I told her I was having a heart attack," Talley said. "So they rushed me to the hospital and come to find out I did have a heart attack, my cardiologist said they was gonna put two stents in on Monday, right there in front of him I had the second heart attack, right in front of my cardiologist, and he told me he says, 'you're not gonna wait till Monday, you're going straight into the operating room' and they put two stents in me."

Although he was strong enough to survive, Talley still finds himself needing some help.

"I live here by myself and I don't have anybody to look after me and so, you know it's good to have a friend that will check on you, you know, just see how you're doing," said Talley.

But this month's Neighborhood Hero comes to the rescue; not only does she take him to doctor appointments, but she also keeps a close eye on Talley's health.

"I've always been one of those kinds of people, I'm always there to care for people," Milligan said. "I've cared for the elderly, I help children, anyone I see in need, it's just my nature, it's just me. If I can help someone I'm gonna help."

The two friends work with teens facing hardships, and although helping people is a part of this Neighborhood Hero's 9 to 5, she finds time outside of work to help those who need it.

"We've worked together for years," said Milligan. "He's just like family to me."

She even finds herself checking in on him at work, making sure he doesn't overdo things.

RELATED: See how people are Spreading Smiles across the Tennessee Valley

"Well I think a friend is somebody that goes out of their way to help you, you know, and they'd be there for you whenever you need them," said Talley.

Sometimes, to be a Neighborhood Hero, all it takes is being a friend.

If you know someone who should be honored as our Neighborhood Hero, nominate them here.

IN OTHER NEWS: Spreading Smiles across the Tennessee Valley 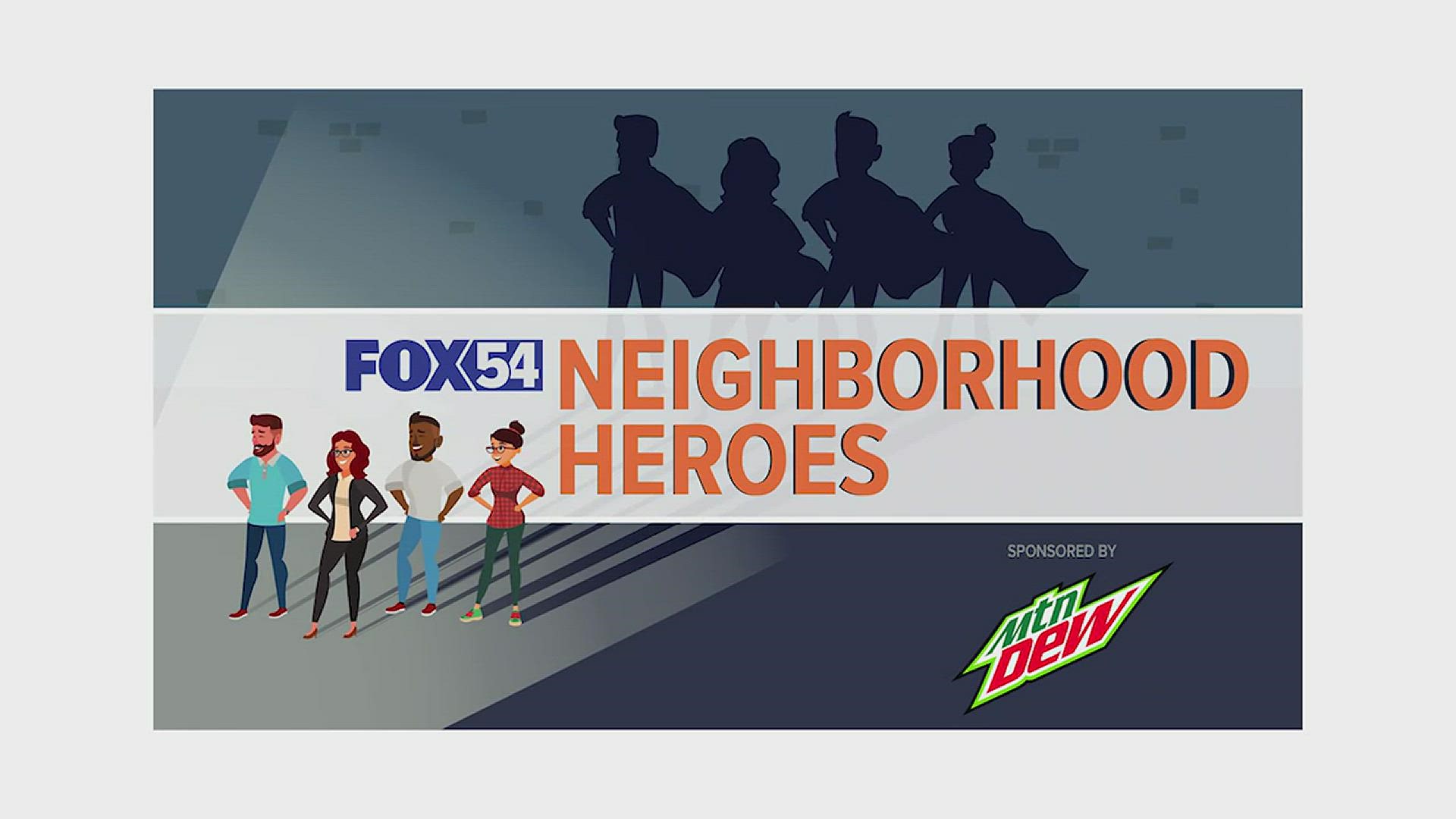