NASCAR back on the track, but with a lot of changes 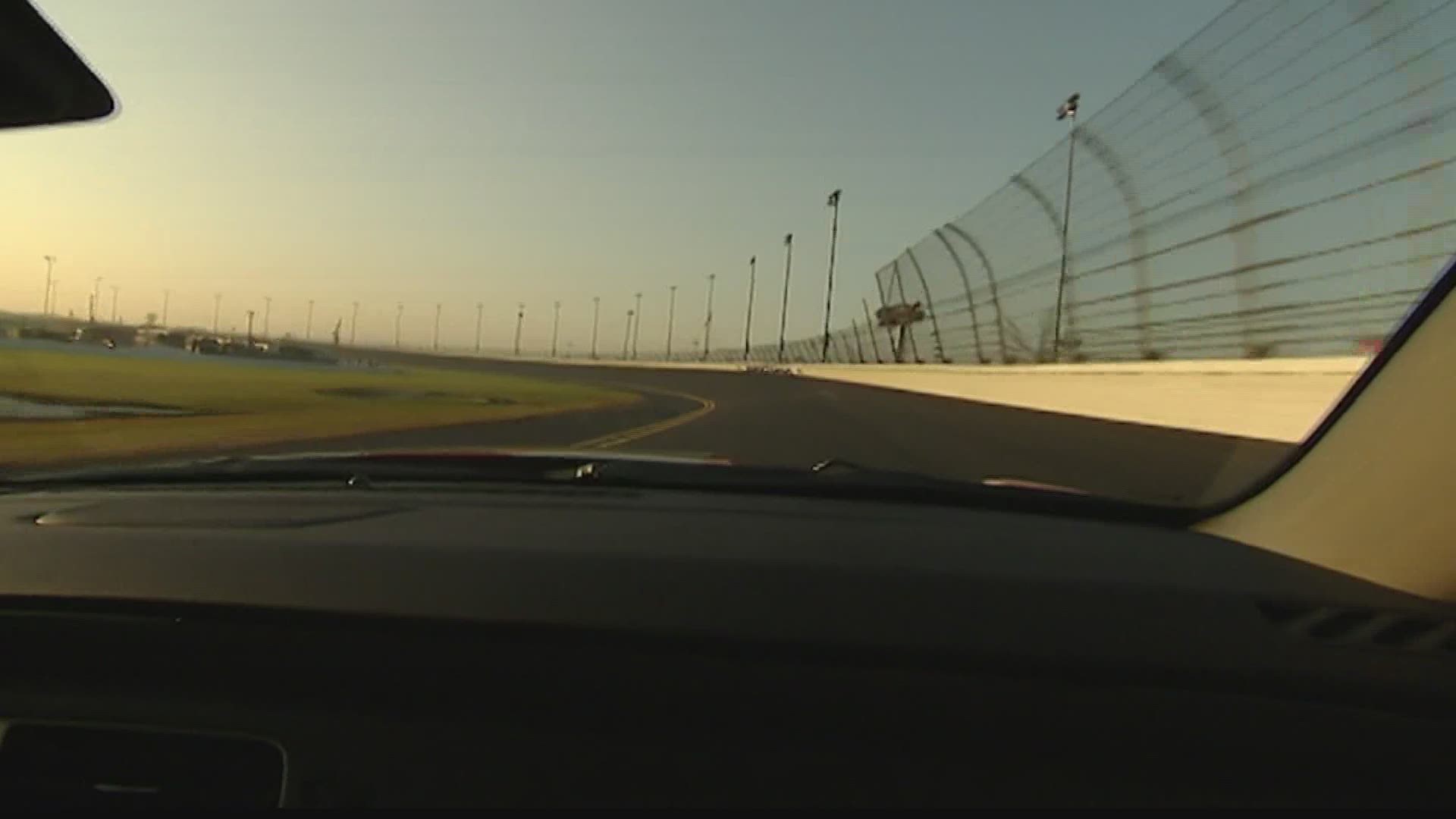 Things are going to look a lot different at Darlington Raceway in South Carolina this weekend, the first NASCAR race in more than two months.

Most notably, there will be no fans in the stands.

On top of that, teams will be limited to 16 people to try to keep the numbers down at the venue itself.

In fact, even the broadcasters calling the race on Fox, they'll be at a remote studio calling it.

NASCAR says it won't be testing everyone, but there will be medical personnel on hand to monitor for COVID symptoms, take people's temperatures, as well as watch them as they fill out a health questionnaire.

Masks will be required for everyone, including the drivers, except when they have a helmet on that covers their face.

There will be no qualifiers, no practice.

The drivers will jump straight on to the track.

All of those races in southern states, none of them with fans.

And switching gears, no pun intended to golf...

PGA golf doesn't officially resume until mid-June, but there's a charity skins golf match this weekend between Rory McIlroy, Rickie Fowler and others.

Social distancing guidelines will be in place at that event as well.

And there will also be no caddies.

The golfers will have to carry their own clubs, probably for the first time since many of them were kids.

These are the first two major sporting events since coronavirus essentially put a halt on live sports a couple of months ago.