Queen Charlotte is calling for six more weeks of winter. But if history tells us anything, it's that Groundhog Day forecasts should be left to the experts. 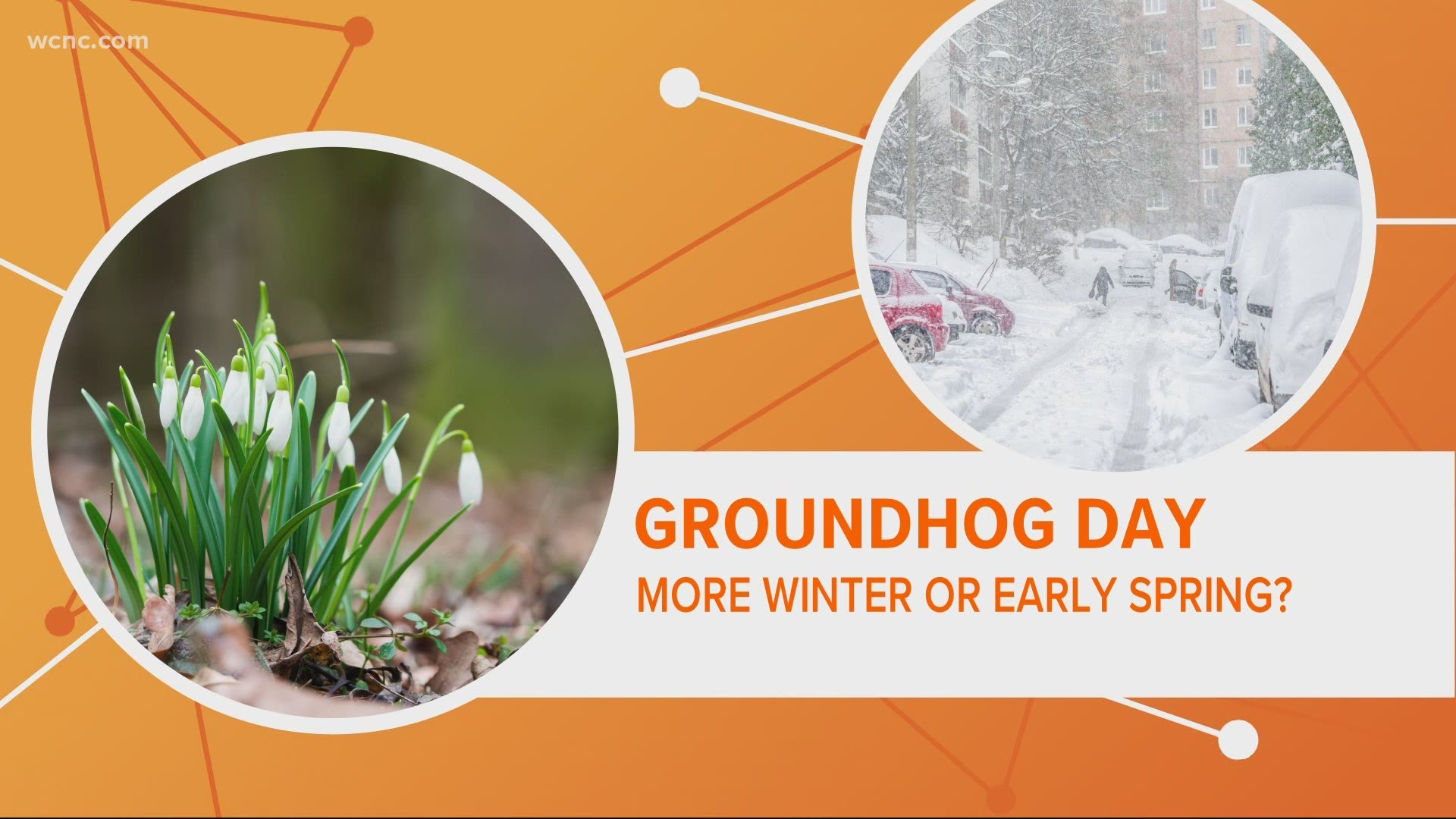 CHARLOTTE, N.C. — Tuesday is Groundhog Day, the time-honored American tradition where we try to predict the arrival of spring based on whether a groundhog sees its shadow.

If the groundhog sees it shadow, that means six more weeks of winter. If there's no shadow, legend has it we're in the for an early spring. As you can see, this is some real scientific stuff, folks (not really). Either way, history tells us it's probably best to leave the forecasting to experts like Larry Sprinkle and Brad Panovich. 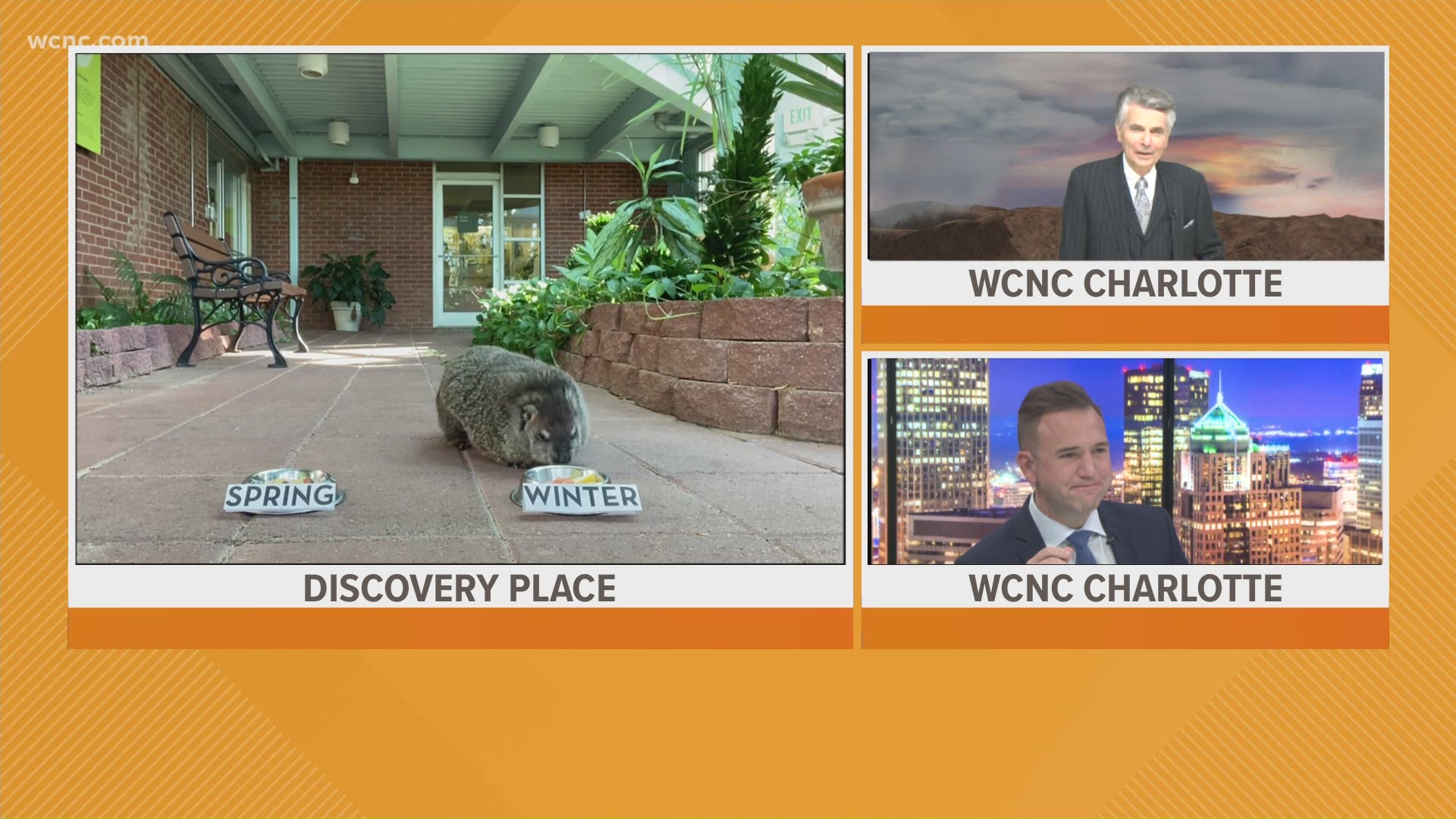 The Groundhog Day tradition goes back centuries to when hunters tracked the hibernation patterns of bears and badgers to predict the end of winter. These days, Punxsutawney Phil is the most famous furry forecaster, dating back to the late 1800s.

But Phil isn't the only groundhog with some clout this time of year. Charlotte's own Queen Charlotte, and Sir Walter Wally in Raleigh, also predict the arrival of spring in North Carolina.

RELATED: What the polar vortex is and how it brings up cold air

Last year, it was predicted we'd see an early spring when Punxsutawney Phil didn't see his shadow. Sure enough, most of the country saw above-average temperatures in February and March. Well done, Phil.

But if we go back a little further, Phil's record is a bit more hit and miss. In fact, he's only been right five times in the past 10 years.