You probably have been to one of the buildings he designed. 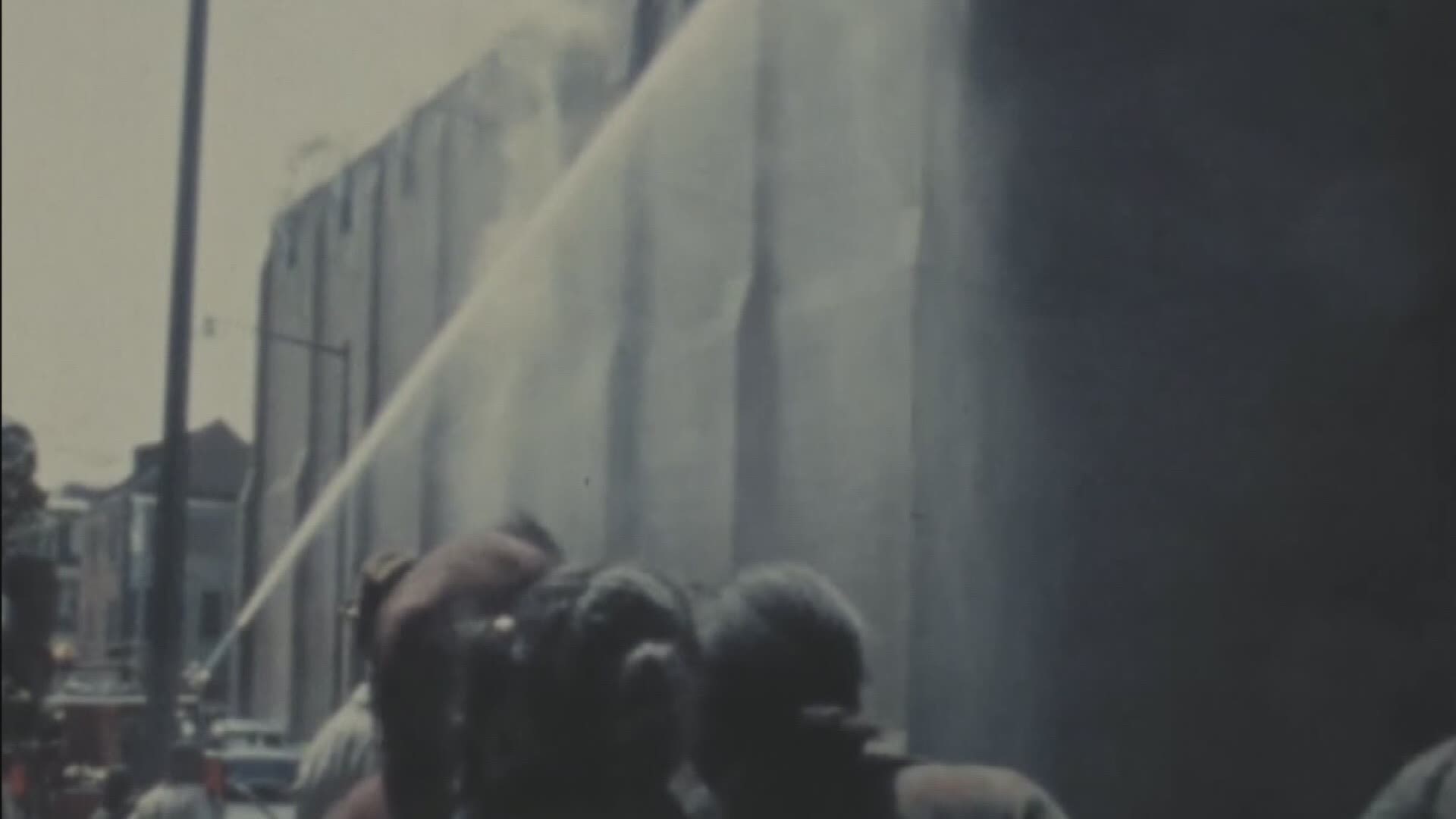 All the way back in first grade, Michael Marshall was a kid who loved to draw. He saw his first blueprint in 1968 and from that moment on, he knew he’d be an architect.

Marshall grew up in the District of Columbia during the 1968 riots following the assassination of Dr. Martin Luther King, Jr.

“The riots in 1968 really wiped out large sections of the city. I remember my mom put us in a car to see the devastation of the city," said Marshall. "Some of the buildings were still smoldered from the fires. And a lot of that was vacant for almost 30 years. So now as an architect I’m involved with projects that are bringing those areas back to life."

Marshall is now CEO and design principle of his own architecture firm, Michael Marshall Design. He uses his skills to further develop the Nation’s Capital. The riots caused many of city’s residents to flee to the suburbs. Now, people are moving back in.

Marshall predicts in about 50 years, 70 percent of the population on the planet will be in cities.

“I think African American architects and other minorities can bring some of the nuances that might not be covered when looking at the development of the city,” said the architect.

His projects include the restoration of Howard Theatre, Chuck Brown Memorial, Audi Field, Entertainment Sports Arena, DC Water tower, the University of the District of Columbia’s student center and more.

When asked how he feels about the role he plays as a native D.C. architect, he said, “When I design something on paper and make models and drawings, then go out and see what service it supplied to the community, it’s great!”

Marshall’s goal is to make the urban experience fair and just, not just for the new people who can afford it, but for everyone.