"My daughter wants to make the world a better place," Lehan said. "She realized how blessed she is to have a home and family that care about her." 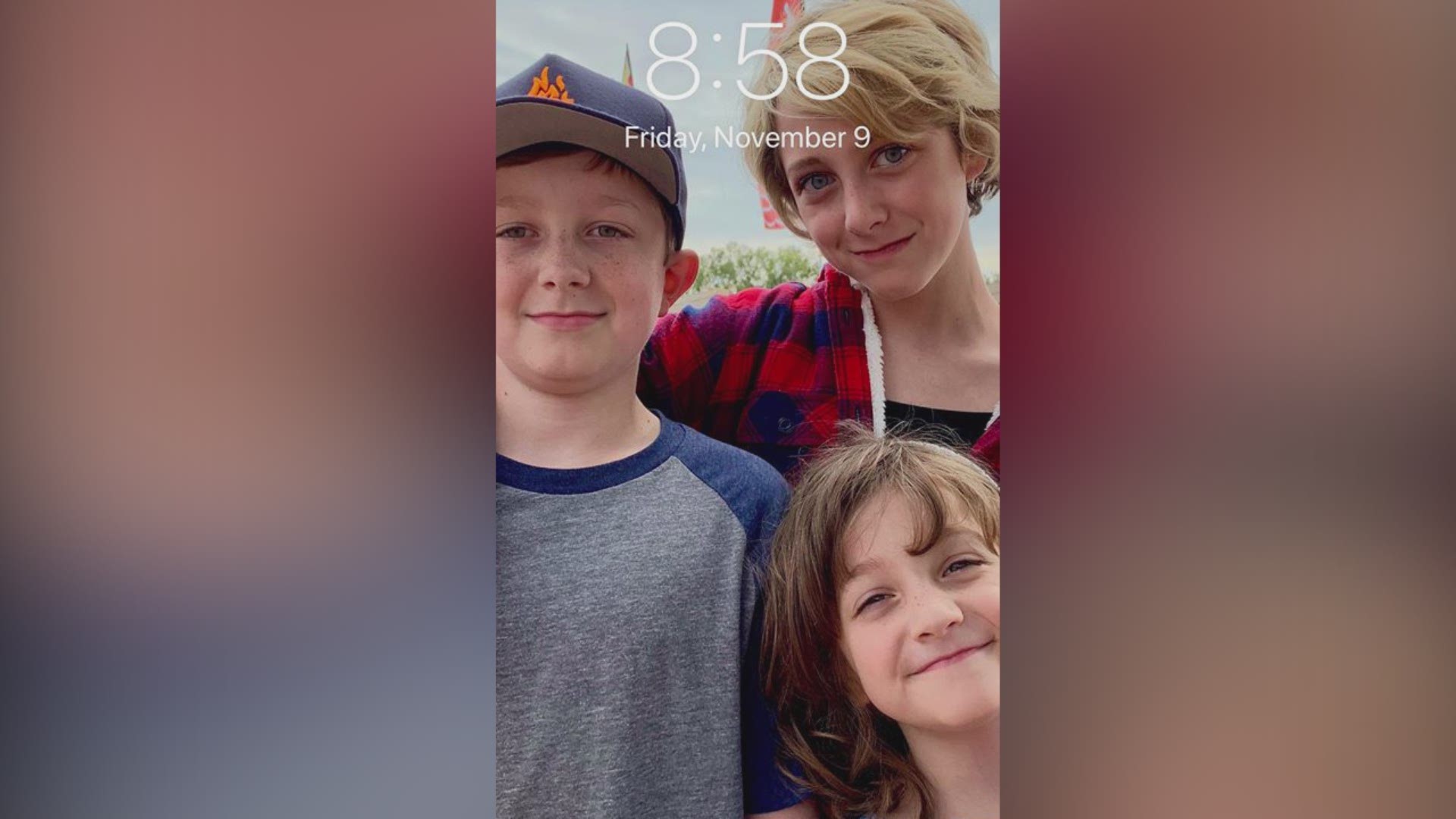 UNION COUNTY, N.C. — Rhonda Ash Lehan said her teen daughter, Allie, has always had a giving heart. Even as a little girl Allie would go up to the homeless men and women on the streets and give them big hugs.

So when Lehan's daughter told her mother one night she wanted to collect coats, scarves and hats for the homeless in uptown Charlotte, Lehan was not surprised.

"My daughter wants to make the world a better place," Lehan said. "She realized how blessed she is to have a home and family that care about her."

Lehan told NBC Charlotte that her daughter was walking up and down uptown after attending the Hamilton Musical and noticed all of the homeless people sleeping on the streets.

"She was quietly taking things in and she saw the homeless on the street, one with a Veterans hat on," Lehan said.

Allie stopped to tell her mother that she really wanted to help these people.

"I want to give them things they need, it's so cold, I want to collect jackets," Lehan's daughter told her that night.

So the teen took $180 of her own money she was saving up for Christmas and bought some hats and coats for the homeless.

Allie then recruited some of her friends, and the group went out to uptown to distribute some of the clothing items.

At first, Lehan said some of the homeless people didn't want to accept the donations.

"When asked if they need something, some of them would say no," Lehan said. "They have pride."

Allie and her friends refused to give up. They continued along uptown and eventually found some people who wanted jackets.

"People started to look for them," Lehan said. "Once she ran out of jackets she told them -- we'll be back next weekend."

Lehan then took to her Facebook page to ask for donations from her Waxhaw community. In just a matter of minutes, tons of people were offering to donate clothes, and scarves and hats.

Lehan and Allie will be back out on Saturday, November 17 to pass out more coats and jackets in uptown.

To fulfill all of the requests she's gotten lately, Lehan has started a Facebook page where people can contact her to drop off donations.