More people have been interested in camping since the pandemic started. A local park has taken note of the spike in demand and is making some changes. 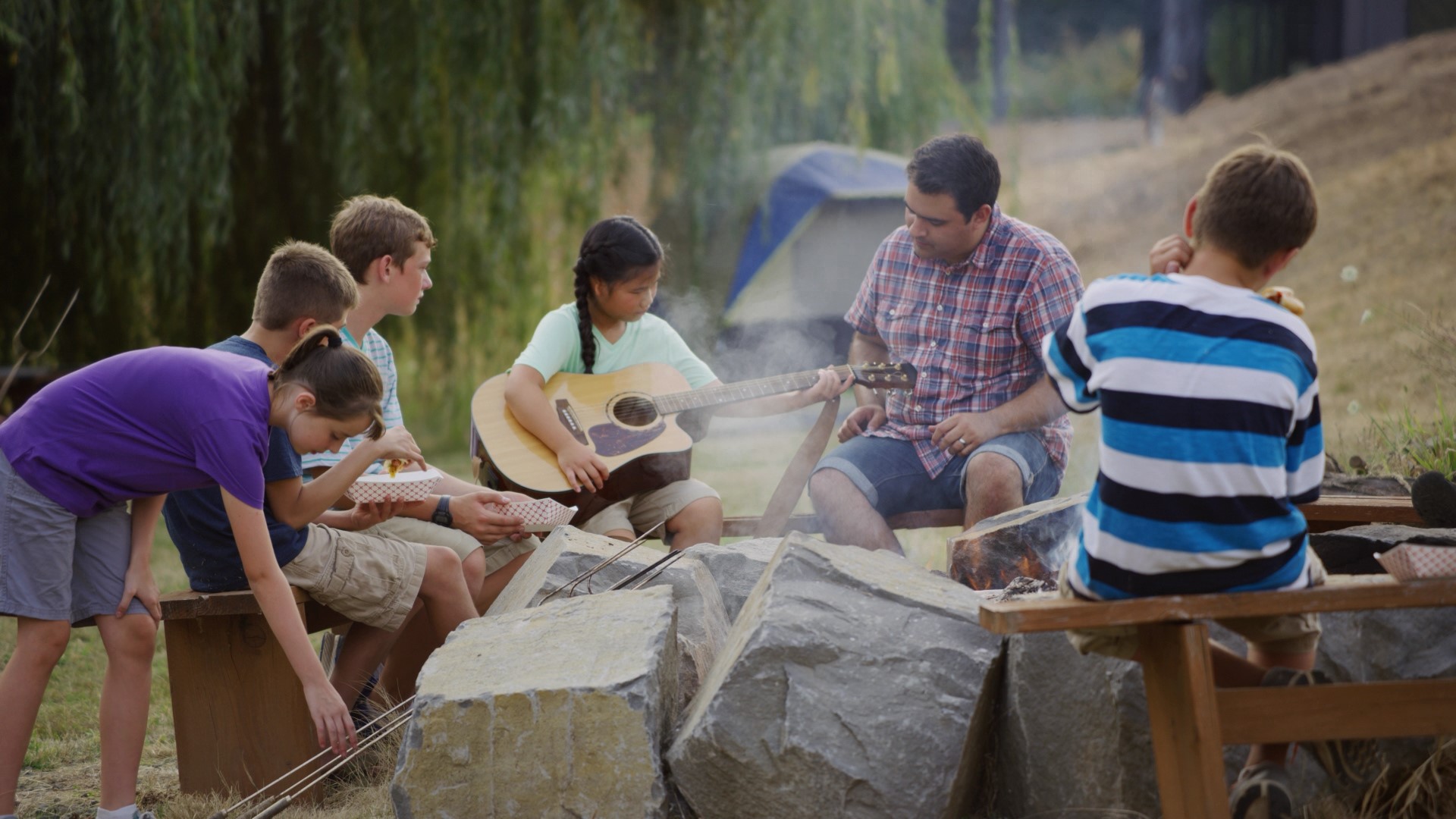 HUNTSVILLE, Ala. — Camping has experienced explosive growth across the United States in the last year. Campgrounds here in the Valley are working hard to keep up with the demand.

Data from Kampgrounds of America (KOA) shows that interest in camping and RV-ing is expected to remain high this year.

To work with this sudden demand, the Ditto Landing campgrounds are improving bathhouse facilities, expanding a greenway system, and opening full hook-up campsites next month.

"Last year we saw a dramatic increase in our bookings, particularly during the summer as people went into quarantine and weren't able to go into their office, they were looking for something to do and they weren't going to school so they wanted a place to be socially distanced and be safe. So, camping was an ideal solution," said Ditto Landing Executive Director, Brandi Quick.

If you plan to go camping or RV-ing soon, Ditto Landing recommends reserving a spot ahead of time.