The non-profit, Help Asheville Bears, said poaching can happen anywhere and with a copious amount of bears in Tennessee, they want people to stay aware. 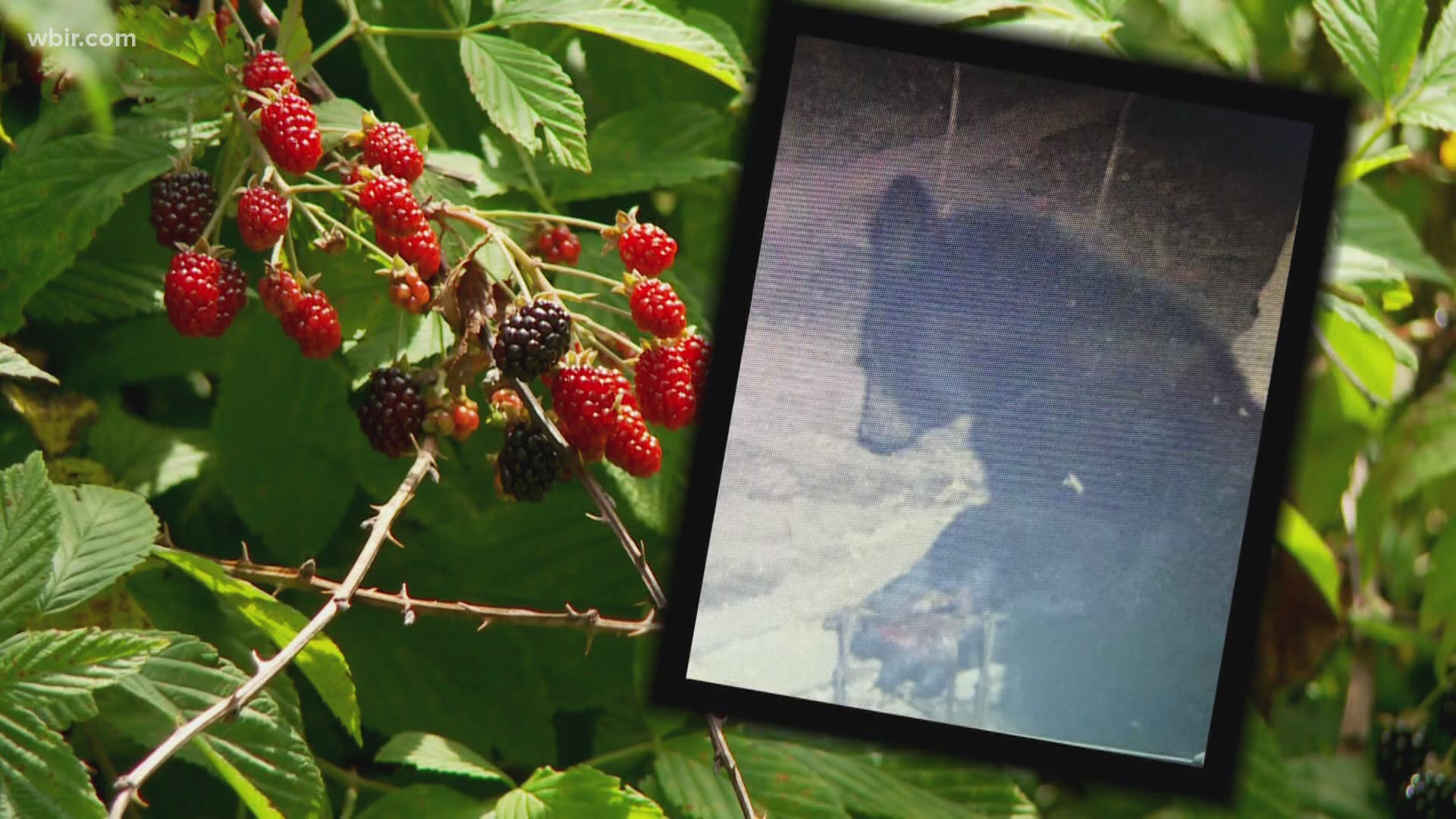 KNOXVILLE, Tenn — It's illegal, but people are still laying out bear traps. The latest known case comes out of western North Carolina. A non-profit was alerted Wednesday about a bear that was found with a missing paw.

The non-profit, Help Asheville Bears, said poaching can happen anywhere and with so many bears in Tennessee, they want people to be aware of possible poachers.

While out hiking a North Carolina man, Michael Parsons, found a bear with its paw caught in a trap. The sight was unsettling, so he documented the encounter.

He said he later returned to the area near Lansing, North Carolina months later. On that trip, he found the same bear but this time with a paw missing.

"It had apparently gotten out of the trap or bitten its own paw off," said Jody Williams with Help Asheville Bears

He said this illegal activity happens far too often, and that a market exists for parts collected by poaching. As parts are sold for high amounts on the black market, bears are left struggling to survive.

"It's really hard to watch. It wears them out a lot more, they tend to just give up the ground," said Williams. "Trapping is so cruel and barbaric, let alone illegal to trap bears."

Because of that, he wants people to be aware this happens in their backyard too.

"This goes on anywhere," he said. "Anywhere there are bears, they're being poached, especially the American Black Bear."

He works directly with Poacher Strike Force, a group that works to stop all poachers in the area. He said they have more than 18 investigations open. Teams are made up of former police officers, wildlife investigators and military veterans.

So next time you're out hiking and see something suspicious, he encourages you to say something. You can report a tip to them here.

"If anyone sees anything, knows anything, hears anything please call us," he said. "We will look into it with everything we got."

Matt Cameron with the Tennessee Wildlife Resources Agency said charging someone with poaching is difficult, and the most recent case was six years ago in Unicoi county.

There was another one in Monroe County 20 years ago. Cameron said illegal trapping is highly unusual, specifically talking about the Tennessee regions. However, he encourages people to report illegal trapping to the TWRA Poaching Hotline at 1-800-831-1174.

Almost a quarter of a million people have signed a petition to stop the sale of illegal traps.