Superman might not be Marvel but these flies definitely are. 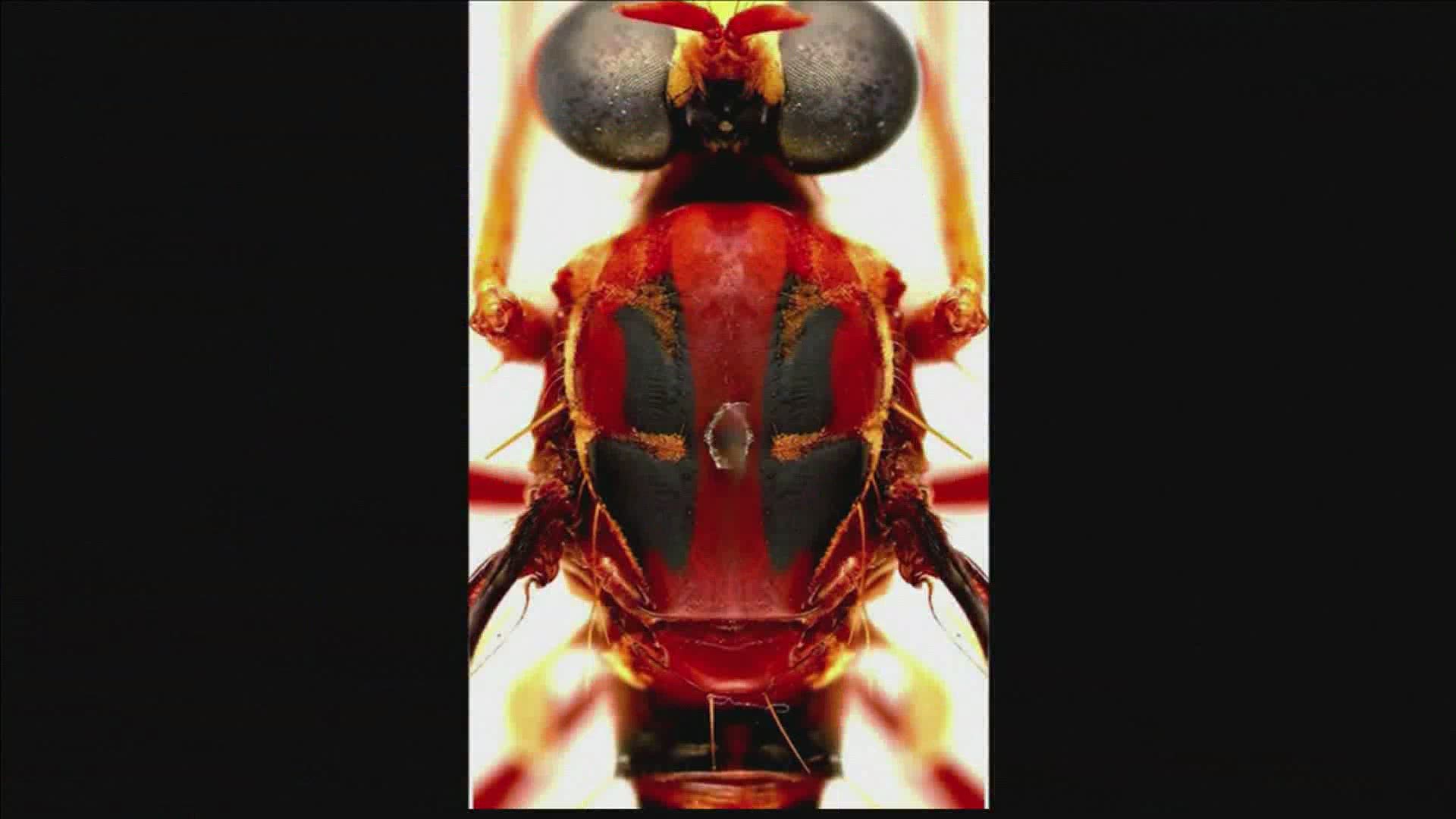 This newly discovered species of flies is getting heroic names.

Scientists from Australia's Commonwealth Scientific and Industrial Research Organization announcing the names of some of their latest discoveries this year.

Among them are five species of robber flies inspired by the Marvel universe, now officially called Thor, Loki, Black Widow, Deadpool, and Stan Lee, the creator of many iconic Marvel characters.

The young scientist who coined the names says the insects' markings reminded her of the characters' costumes and signature looks.