Zachary believes there are more to elevators than you realize. He knows the brands, how they work, and hopes to build them one day. 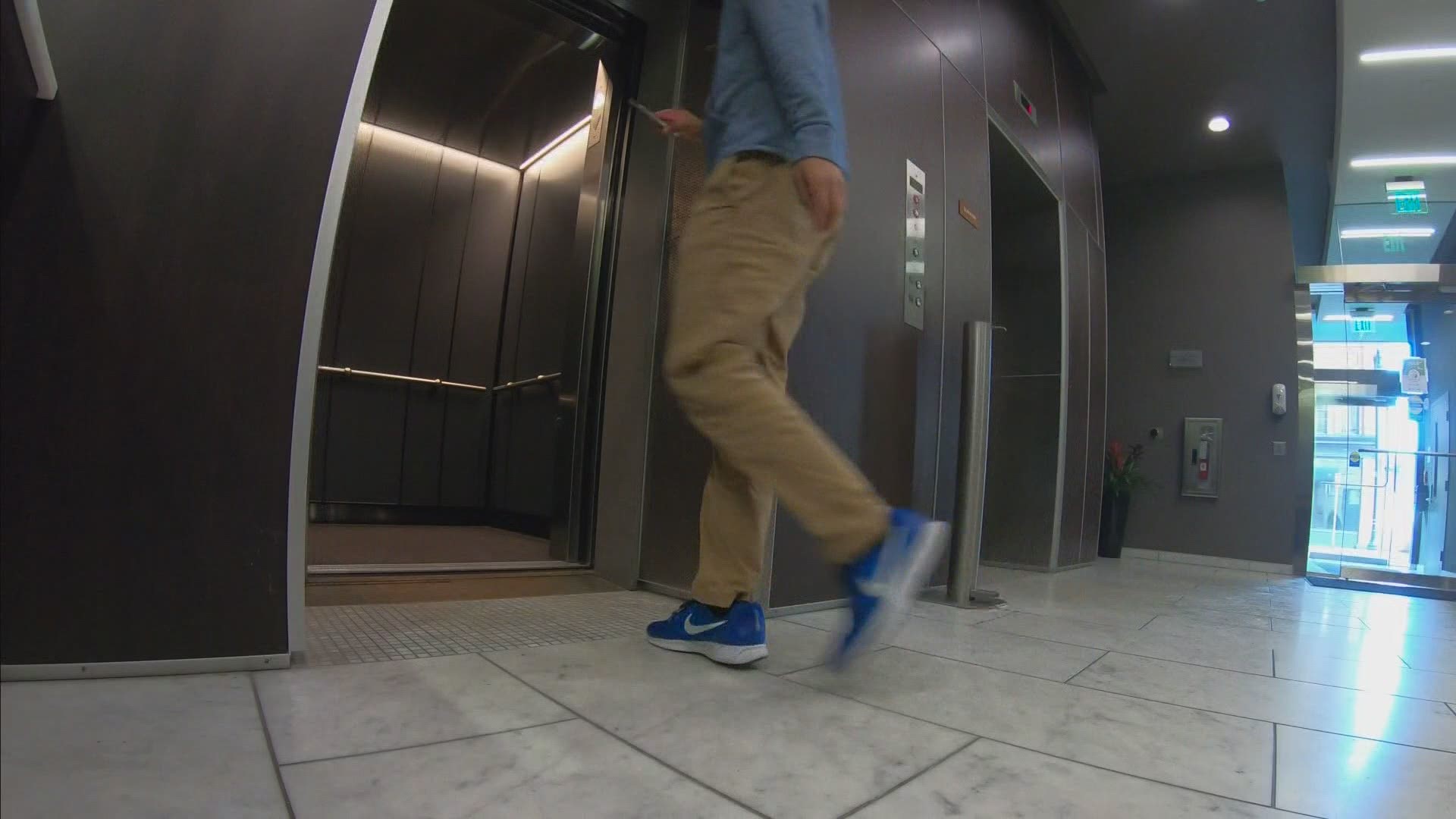 GRAND RAPIDS, Mich. — Most people see elevators as a tool to get them where they need to go.

But not Zachary Eggleton. The 16-year-old sees so much more.

"There’s so much you don’t realize is going on," said Zachary.

His mom, Rachel Eggleton, said the interest began as a toddler. They would be out and about, and he would want to go back to the elevators at malls or hotels.

"You can’t choose your child's interest," said Rachel, "Whether or it’s trains, or dolls, or whatever. And it’s elevators."

Zachary can tell the brand of the elevator just by looking at it. He knows which ones use hydraulic pumps, relays, or computer design. He and his family travel all around West Michigan, as well as other cities and while on vacation, to test out elevators.

Credit: 13 OYS
Zachary uses his cellphone to take videos of elevators for YouTube.

"Zach has Asperger's, a form of autism," said Rachel, "and that’s often made him feel different or uncomfortable. But, we’ve also turned it into his superpower."

Rachel said one trait of Asperger's is a deep, intense interest in something very specific. Zachary's is elevators.

At age 9, Zachary began filming his elevator rides. He uploads them to his YouTube channel, where he has nearly 500 subscribers.

"These people mean to me, like, support," said Zachary, "They’re subscribers, or people who watch, or people there to watch me."

Online, he has discovered a whole community of elevator enthusiasts who share many of the same passions as Zachary.

"I think it gives him purpose and connection that he may not have otherwise had," said Rachel.

Rachel called his mind a "lockbox," and once he learns something, he remembers it forever. Zachary is very good at trivia games, computers, and is currently attending aviation school. He hopes to be an engineer one day, either working to build elevators or something in the transportation field.

"One of the more radical proposal would be replacing the Silver Line with a subway network," said Zachary.

Rachel said Zachary is a lot like elevators himself as he described them: more than you expected.

"You meet him he can be a little quiet," said Rachel, "But he’s also really funny, engaging, and he’s got a lot of sides to him."

Credit: 13 OYS
Zachary stands outside the Morton Hotel in Grand Rapids, after he rode the elevator for his YouTube channel.

►Make it easy to keep up to date with more stories like this. Download the 13 ON YOUR SIDE app now.