It's the 30 Days of Dollywood Challenge 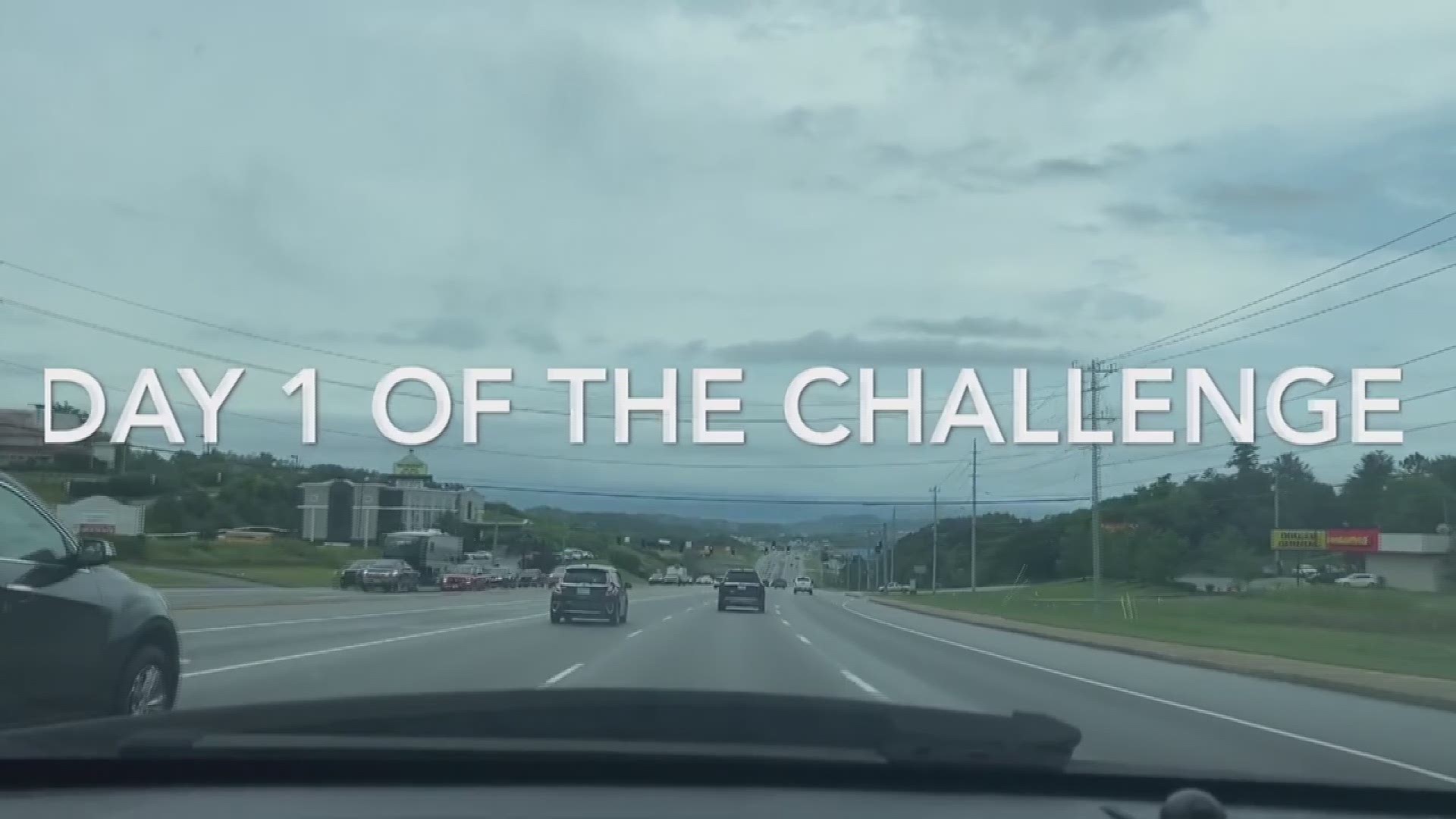 PIGEON FORGE, Tenn — When the coronavirus kept us all at home, a man and his family in Mascot watched a lot of YouTube.

So when he was recently laid off he decided to do something positive with his free time, something he could share on YouTube.

And being from East Tennessee, he naturally thought of our favorite theme park.

The heat hasn't stopped Stephen Jackson from visiting Dollywood every day since June 29. He calls his adventure the 30 Days of Dollywood Challenge.

He documents the day on his phone then edits videos for his YouTube Channel: Just the Jacksons.

Stephen offers observations on the rides, the food, safety measures, whatever he notices.

Credit: Stephen Jackson
Every day he records his adventures at Dollywood then edits a video for his YouTube channel

He's impressed with the cleaning, the safety measures, and the advantages of smaller crowds.

Wearing a mask is a must at Dollywood. Stephen says he is used to it now and he has a favorite.

"This style, the fishing gaiter style mask, they are in my opinion the best for this because they are moisture-wicking, they're just better to breathe with in my opinion and it doesn't pull on your ears," he said.

"It's going to be a nice sense of accomplishment actually. It's been a lot  of fun."

Credit: WBIR
Stephen Jackson is more than three weeks in to his 30 Days of Dollywood Challenge

To keep things interesting along the way he takes challenges from his followers. One was taking only left turns walking around the theme park. Another was asking hosts which ride to try next.

"I asked them, what do you want for Day 30? And they said if you can get Dolly Parton to send you a picture or a video message or something just acknowledging the challenge and saying hey to all the people. They really want that to happen. I told them I'm not a miracle worker but this is probably the only platform that stands a chance of getting a message to her," he said.

Dolly, are you listening?

After 30 days straight, he will probably take a break.

But he plans to continue his YouTube channel dedicated to Dollywood with updates through the Christmas season and beyond.

RELATED: Dollywood back open to all visitors on Wednesday

RELATED: Theme parks around the world require masks now and so will Dollywood