“It’s a nice change of pace from all of the craziness in the world right now — and a happy ending." 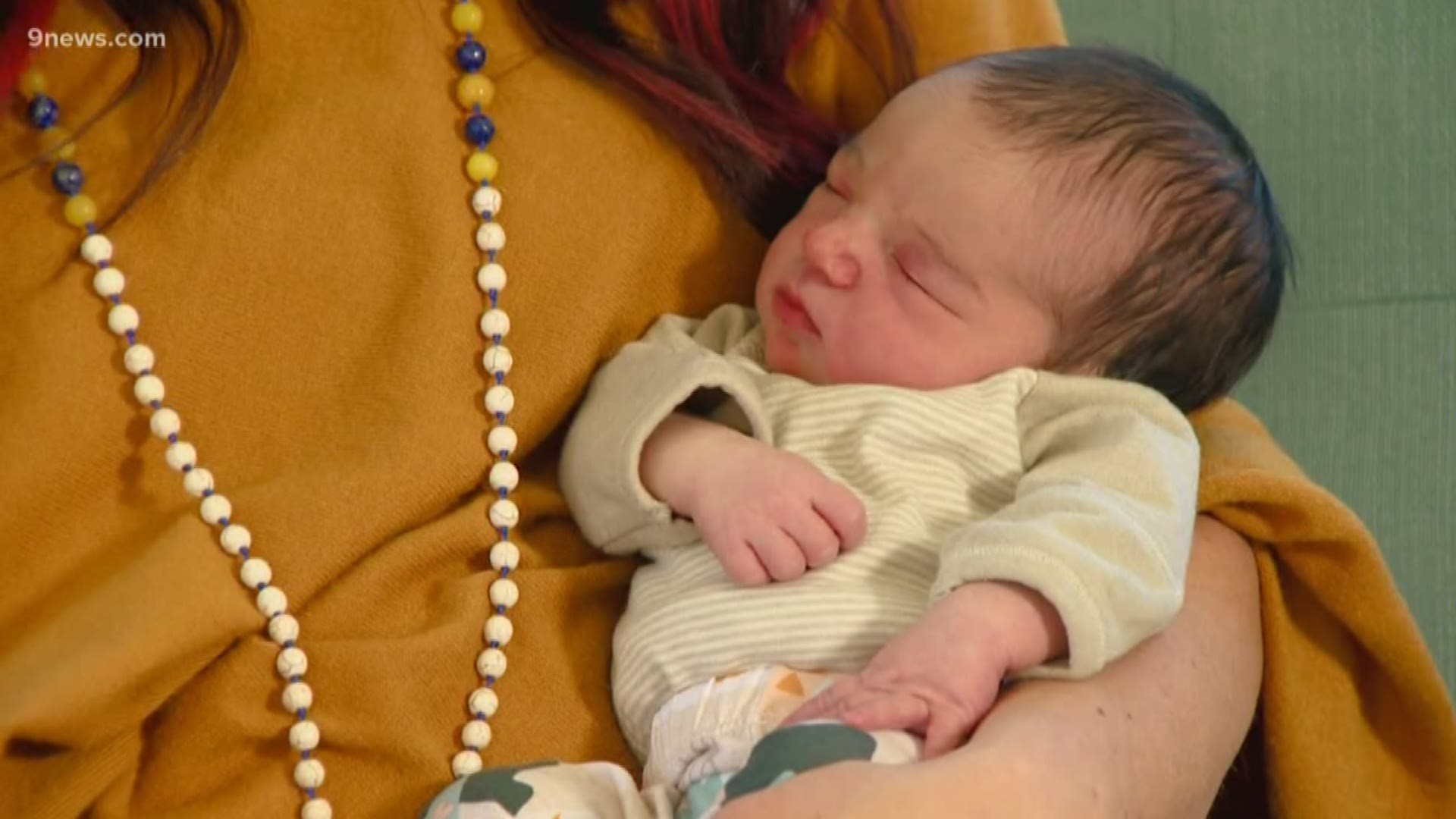 DENVER — When Leanne Macdonald told her husband, Tony Saab, they should go to the hospital on Tuesday night, she thought she had plenty of time.

Her contractions were still more than fve minutes apart, but 13 minutes into their drive to the hospital, Macdonald's water broke.

Her husband started going 60 miles an hour on Hampden Avenue, but their baby Hazel popped out at the intersection of Hampden and Colorado Boulevard.

Saab made sure little Hazel was breathing and called 911. They told him to tie off the umbilical cord, and so he opened his center console and pulled out an iPhone charger.

“I think I kind of blacked out a little bit," said Saab about the whole ordeal.

It turns out, mom and baby were perfectly healthy and went home from Swedish Medical Center the next morning.

“It’s a nice change of pace from all of the craziness in the world right now, and a happy ending," said Saab. "Happy healthy momma and baby, and we’re just super grateful everything turned out the way it did all things considered."

All things considered, mom said this birth was far easier than her first child, Ruby, whose delivery lasted 12 hours.

Saab might need to get his truck detailed, and also buy a new iPhone charger.

They're saving it in a bio-hazard bag as a keepsake for a scrapbook.

RELATED: Meet the 87-year-old who spends her day knitting hats for newborn babies