Baseball is making its way back to Rocket City

The Rocket City Trash Pandas will play their first official home game against the Tennesee Smokies on Tuesday, May 11. 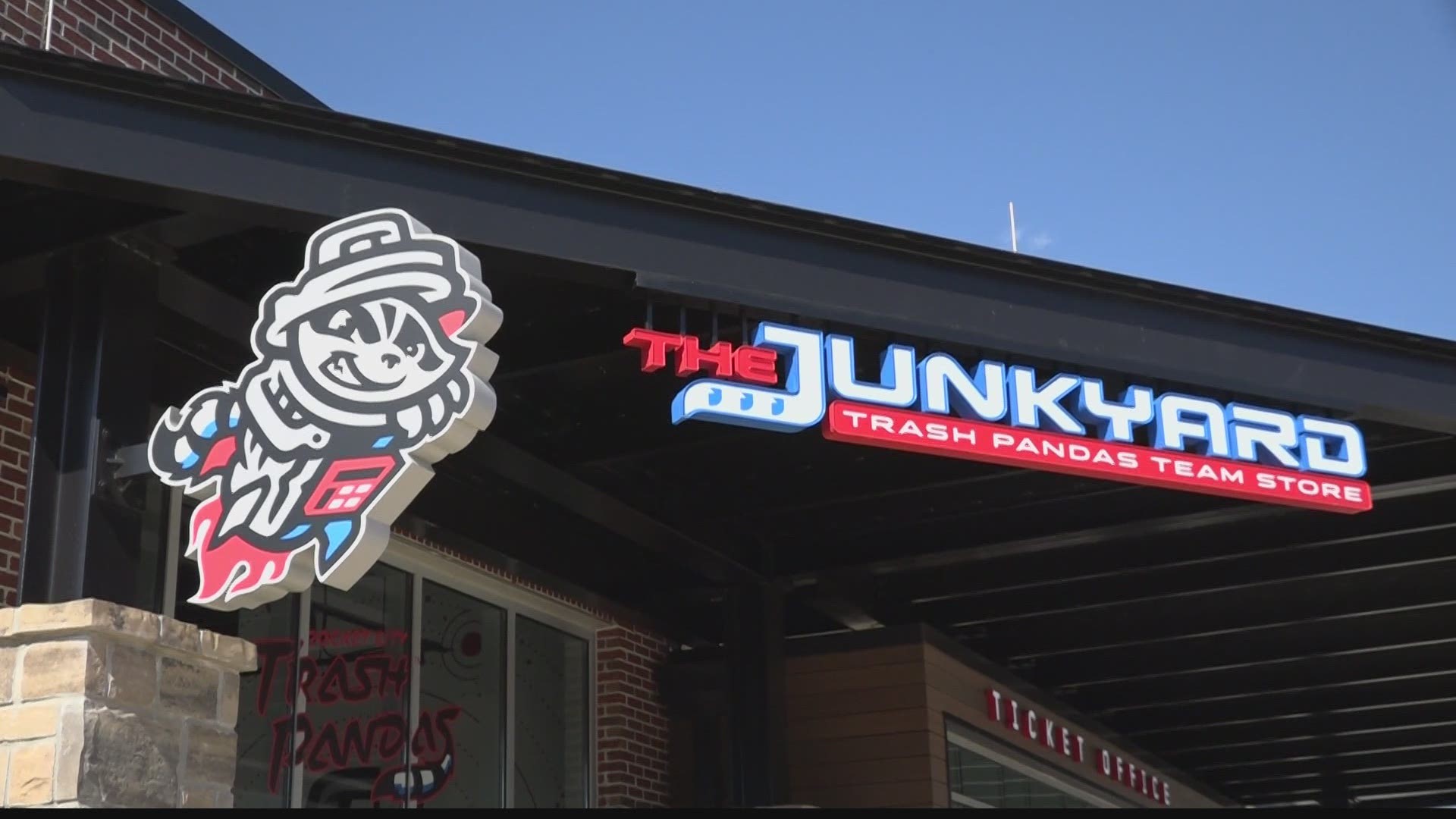 HUNTSVILLE, Ala. — The Rocket City Trash Pandas announced this week that they will be operating at 100 percent capacity this upcoming season.

Their first home game is just a month away and while the field will be wide open, masks will still be required at games.

Trash Pandas fans are getting ready for the home opener by eating carnival foods and riding rides at the Big Ol' Ballpark Fair being held at the stadium.

Some of the fans out there told us why they're excited about the upcoming season:

"I'm happy because it gives fans something they can do, and see sports and interact with the players and the mascot, stuff like that," said Brenan Ashmore, a fair patron.

"Well the world's finally opening back up, we're back at it, you know, we got baseball, we've got fairs, we've got a roller coaster I was having a blast on," said a Dustin Bennett, fair patron.

"It's great, I'm actually mostly terrified because I think it's going to be an overwhelming success and I'm terrified that after our first homestand I am gonna be dead tired of ordering more stock," gift shop employee, Elizabeth Cornett said while laughing.

Toyota Field will be hosting the Big Ol' Ballpark Fair until next Sunday, April 18, to buy tickets or for more information, click here.