Perry was chosen for his 'achievements in inclusion, engagement, employment and other philanthropic initiatives.' 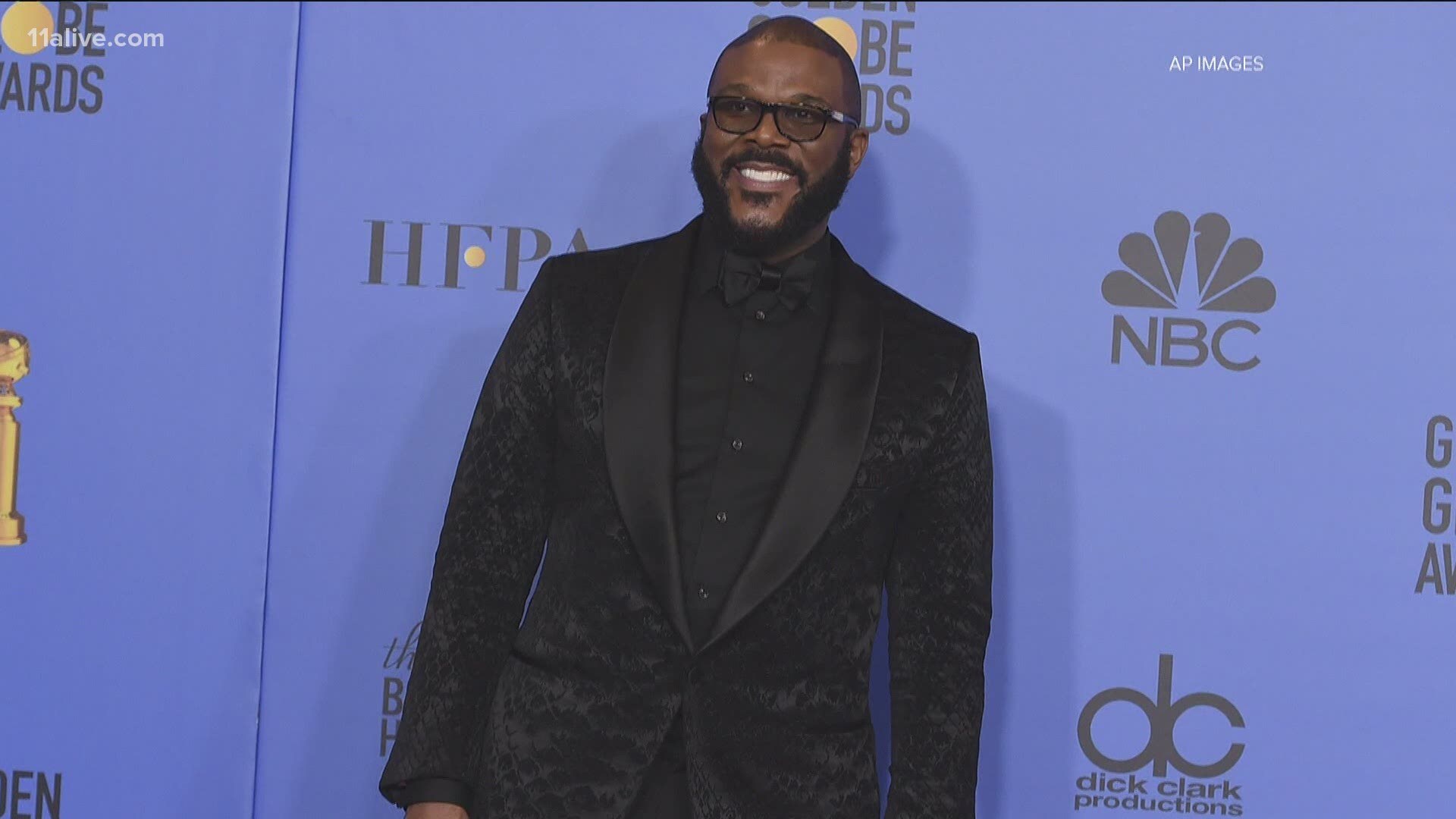 Perry was chosen for his "achievements in inclusion, engagement, employment and other philanthropic initiatives," they said.

It's one of the highest awards presented by the Academy of Television Arts and Sciences.

Perry delivered a powerful acceptance speech and reflected on leaving home at the age of 19.

Perry’s grandmother, who he often cites as an inspiration for his early beginnings, gave him a quilt ahead of his journey. He revealed that although he didn’t cherish the gift then, he now understands the value more than ever.

“Whether we know it our not, we are all sewing our quilts with our thoughts and behaviors, our experiences and our memories,” Perry said.

The media mogul then looked back at being raised by his parents and facing tough times financially. Perry said that he wanted to create a space for people of various economic and social backgrounds with his mega-studio.

“To all the people who are celebrating and know the value of every patch, and every story, and every color that makes up this quilt that is our business, this quilt that is our lives. Because in my grandmother’s quilt, there were no patches that represented Black people on television. But in my quilt, her grandson is being celebrated by the Television Academy,” Perry said.

But outside of creating TV shows, films and plays that have generated more than $2 billion to date, Perry has constantly supported various civil rights causes and has inspired thousands with his random acts of kindness.

In 2019, he became the first Black man to own a major production facility.

The 330-acre facility is on a portion of the former Fort McPherson U.S. Army Base, which was also a Confederate stronghold during the Civil War.

See the full speech below.